The Avengers are Marvel’s most powerful super-team. The organization, made up of the greatest heroes, has served as the Earth’s first and final line of defence against the most terrible enemies. With the introduction of the MCU, they’ve surpassed the X-Men as Marvel’s most popular team, becoming one of the largest franchises in pop culture. The Avengers are well-known, and many people admire them, yet it often appears that they are victims of groupthink. In reality, there are a lot of unpopular Avengers viewpoints out there, ones that have logic but are disliked by a lot of people. Thus, we at Animated Times thought it best to let fans know about some unpopular Avengers opinions that really make sense. Sounds interesting? If yes, then let’s dive right through the list and find out what these unpopular Avengers opinions are.

5. The Avengers Don’t Do Nearly Enough: 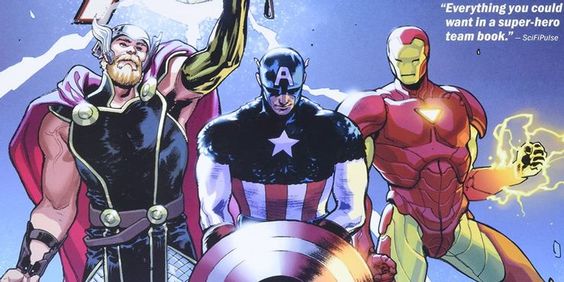 The Avengers are a group of the Marvel Universe’s most well-known and strong heroes. Several of them are incredibly affluent-Black Panther is likely one of the world’s wealthiest individuals-and yet they do remarkably little other than battle evil guys. They have never, for example, advocated for mutants. They never utilize their clout with the world’s governments to make life better for mutants. They didn’t even try to help when the Inhumans’ Terrigen Mist clouds began killing mutants; in fact, they allied with the Inhumans and ignored one of their darkest actions. The Avengers are Earth’s Mightiest Heroes, but only if punching people is involved.

4. Captain America Probably Shouldn’t Be A Member Of The Group: 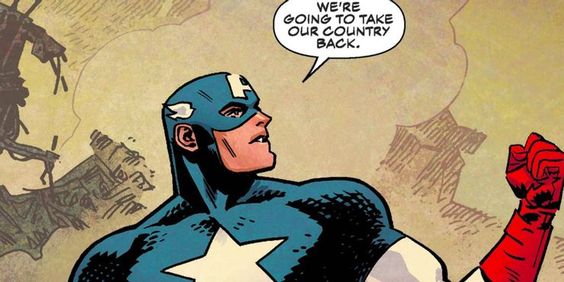 Captain America is an inspirational hero as well as a brilliant tactician. He represents the American soul, but when it comes down to it, his talents and powers aren’t exactly Avengers quality. Sure, strategy is important, and excellent leadership is even better, but is Cap really necessary anymore? He frequently appears to be more of a liability than anything else. There are other Avengers who are equally as brilliant at strategy as he is, and there are greater leaders at this moment in time. He’s a good symbol, but it doesn’t make him an Avenger; in fact, he’s best utilized in other ways than battling all-powerful adversaries.

3. Thor Is More Trouble Than He’s Worth: 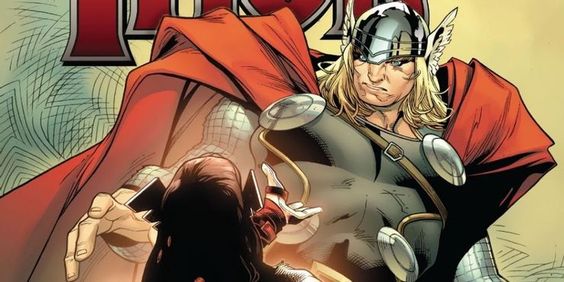 Everyone adores Thor, and what’s not to adore? He’s a strong thunder god with a cool hammer who defeats the most powerful and lethal enemies. He’s the kind of Viking you’d like to hang out with. He’s most likely a lot of fun to be around. When it comes to the Avengers, he’s frequently more trouble than he’s worth. Thor causes a slew of issues for the squad. Sure, Loki is the entire reason the team exists, but that doesn’t mean Thor doesn’t cause a lot of problems for them. He’s strong and all, but is it really worth it to have him around? Captain Marvel is capable of almost everything. His attitude has caused him to clash with team members, and he is just not as valuable as he appears.

2. “The Kree-Skrull War” Is Hard To Read For Modern Audiences: 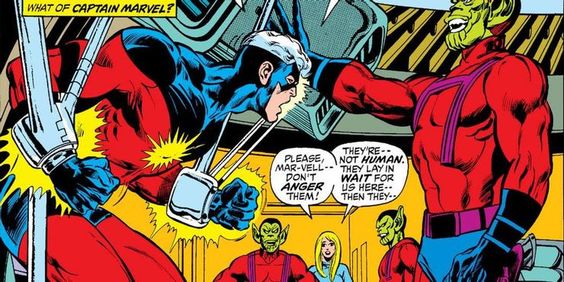 The writing in comics has changed dramatically over the years, and it is one of the most noticeable changes. Older comics are written in ways that appear strange to current readers, and “The Kree-Skrull War” is one such example. The art by Neal Adams, John Buscema, and Sal Buscema is excellent, but the text by Roy Thomas can be difficult for modern readers to follow. Thomas was a Stan Lee pupil, and it shows. The concept is fantastic, but the dialogue and captions might be a little cheesy, which can draw readers out of the novel.

1. Avengers: Age Of Ultron Is Better Than It Gets Credit For: 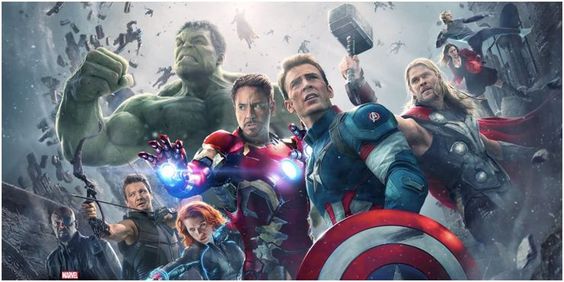 The MCU is a powerhouse, and people adore the Avengers. Avengers: Age Of Ultron is widely considered to be the least popular of the four Avengers films. Although the film has flaws, it is a better film than it is given credit for. While it has flaws, there is a lot of good in the film. Character development was given to the Hulk, Black Widow, and Hawkeye, as well as the introduction of Scarlet Witch, Vision, and Quicksilver, as well as the start of the build-up to Black Panther. There’s a lot to like about the film, and it’s far better than it’s given credit for.

So yeah, these are the 5 Unpopular Avengers Opinions That Really Make Sense. Well, what to say? These unpopular avengers’ opinions really do make sense. So what do you guys have to say about these opinions? Do let us in on everything in the comments section below. Till then, keep reading Animated Times, the perfect place to get a closer look at the entertainment industry, upcoming movies, TV series, celebrity gossip, and much more. We’ll have you covered. Keep reading animated times, guys, for more.