With Kevin Feige taking over all elements of the Marvel Cinematic Universe, including the TV series, and reports that he wants to reintroduce Ghost Rider, it’s apparent that we’ll be seeing a version of this horror character very soon.

We’ve already seen a few distinct Ghost Riders on the big screen. We’ve seen the original Nicholas Cage movie, as well as a few other iterations of the character in Marvel’s Agents of S.H.I.E.L.D. If Marvel’s top brass genuinely wanted to bring back Ghost Rider, there are a few options. In this list, we’ll look at ten of them!

1. Introduction in Agents of S.H.I.E.L.D

The simplest approach to resurrect this character is to use the version from Agents of S.H.I.E.L.D. Robbie Reyes is the main character of the TV program. This is also the version of the character that was supposed to star in a Hulu series before it was canceled.

There’s a theory here that the series plan was scrapped so that Robbie Reyes could make his way into the movie and the larger MCU. This would be a wise decision because he is already well-liked by fans and the character is still relatively new. He’s calm, he looks fantastic, and he’s already been cast in the part. 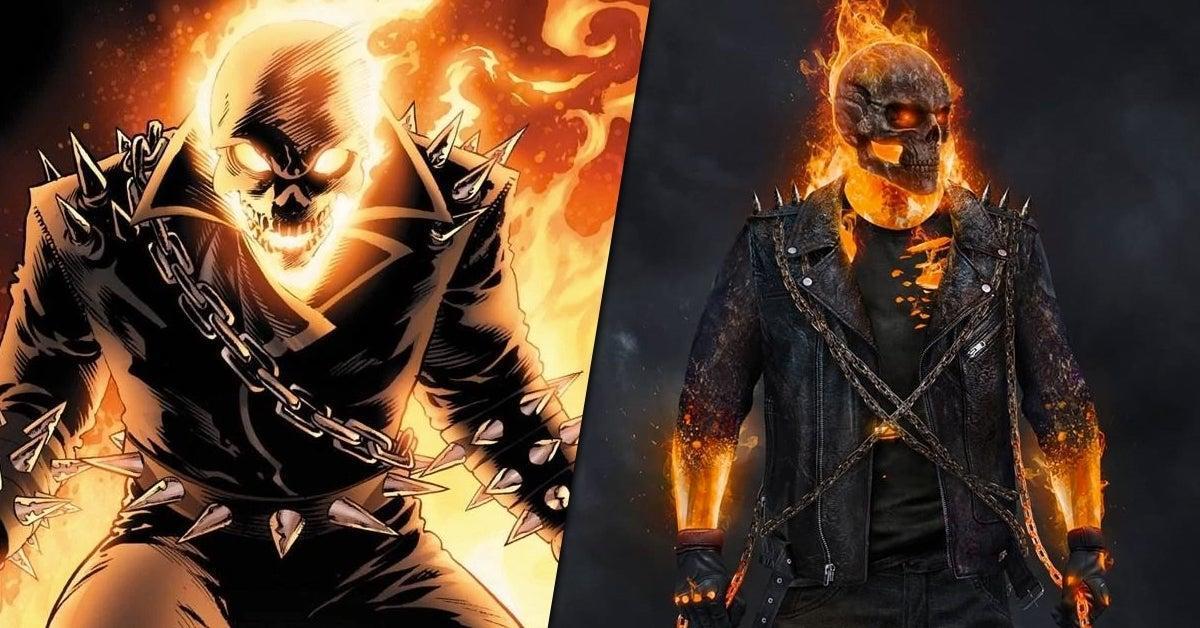 Related: Marvel Knows Which Ghost Rider Might Appear In MCU

Feige may appreciate the concept of having the Robbie Reyes version in the world, but he may want to recast the character so that a larger actor can take over. This is, of course, not unique in the MCU, with performers being recast as well as playing several parts.

This concept, on the other hand, would not be popular. If Marvel chooses to employ Robbie Reyes, they will almost certainly have to use the TV version. A recast would be disrespectful to both the actor and the audience, as well as implying that the TV shows aren’t genuinely a part of this bigger universe. 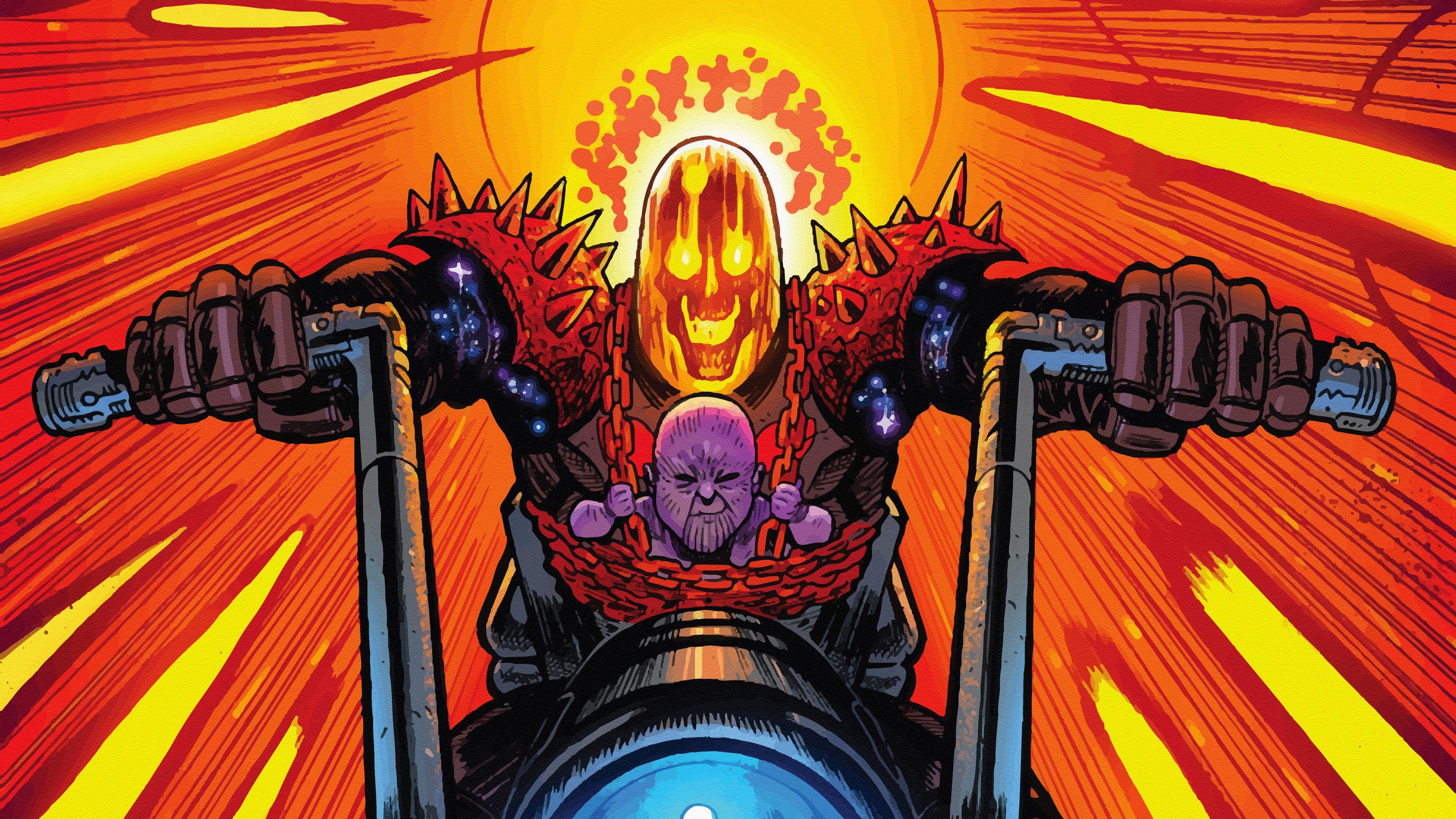 Recently, the Cosmic Ghost Rider has played a significant role in the comics. He’s a pretty entertaining and unique depiction of the character, and he sticks out from previous iterations. There is undoubtedly a place for him in the Marvel Cinematic Universe.

With an Earth-based Ghost Rider already in the cosmos, there’s no reason we can’t move on to a Cosmic kind. There is a slew of cosmic MCU films on the horizon, and any one of them may include this guy in all his grandeur. 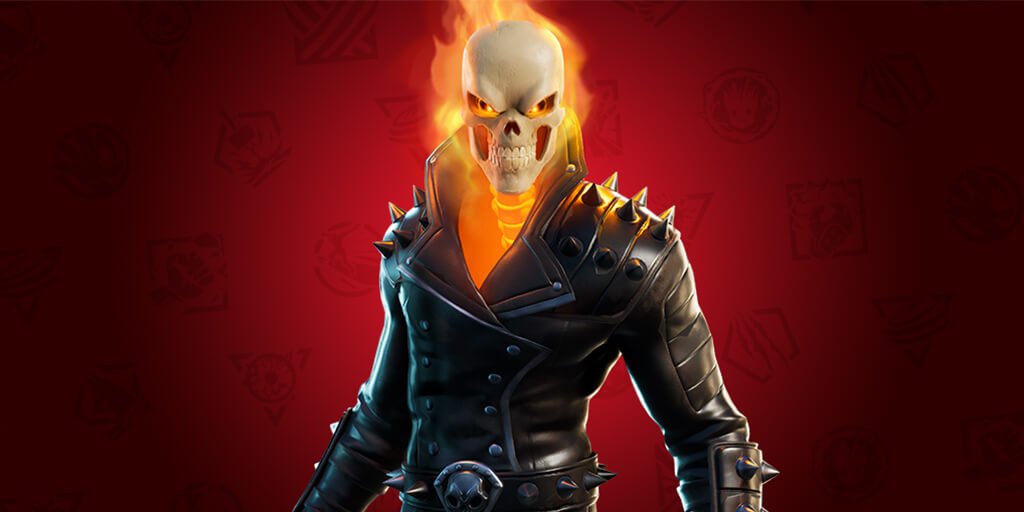 We already know that the Multiverse will play a larger role in Phase 4 in the future, so why not capitalize on that? We know there are other versions of this character, so Feige could easily bring a slew of new ones from various realms.

In this manner, we may witness a range of variants or even introduce a new Robbie Reyes without dismissing the prior one. It’s a bit of a shortcut, but it’s absolutely an alternative if all other acceptable options appear too complex to deal with. 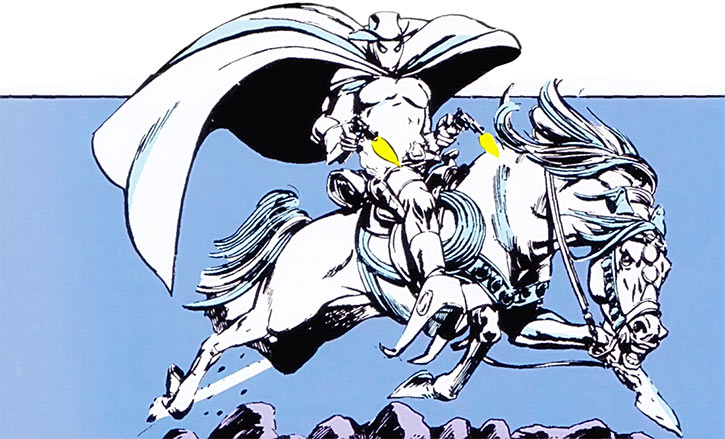 One of the first Ghost Riders we saw evolved into the Phantom Rider. This figure is typically associated with the wild west, riding a horse into combat rather than a mammoth, an automobile, or, of course, a motorcycle. Marvel has always had the option of doing a western picture.

There are several western figures that Marvel has yet to employ, ranging from Two-Gun Kid to adaptations of current heroes such as an old west Iron Man. In all of this, the Phantom Rider may be presented as the era’s principal anti-hero. With time travel established, this era may contrast with the present environment we’re accustomed to.