Chloé Zhao’s  Eternals (2021)  introduced the oldest characters to the MCU and we got to witness some new (technically old) heroes with new superpowers that changes a lot of things in the MCU. Marvel’s family of immortals has quite many super-powered people and one of them is Makkari who is Marvel’s second speedster after Quicksilver.

American actress Lauren Ridloff played Makkari and it was very different from the introduction of the Eternal back in 1976. Makkari did receive a good reception compared to Quicksilver from his debut in Age of Ultron in 2015. And Makkari definitely beats Quicksilver.

1. It Took Her Just a Couple of Minutes to Search for Tiamut

Considering how Makkari is portrayed in Eternals, she can easily beat Quicksilver when it comes to speed. When the Eternals realize that the Emergence has begun, they send Makkari to search the entire planet for the location where Tiamut will be emerging.

Fans were treated to an amazing scene where we could Makkari’s reality blur around her as she speeds around the world and takes hardly a couple of minutes to discover that Celestial will be riding from the Indian Ocean. She actually completed her quest to find the Celestial before the remaining Eternals could even complete their conversation. That’s some crazy speed !!

One of the most amazing things about Ridloff’s portrayal of Makkari is that she plays the first deaf superhero in the MCU. Although the film didn’t explain why Makkari lacks the ability to hear, the movie did imply something very important – Makkari played a vital role in developing the world’s first sign language.

On the other hand, Quicksilver was more of a joke among fans, while Makkari represents those with disabilities on the silver screen. And to add to this, her character has inspired the fans to learn sign language.

3. She Can Make Shockwaves 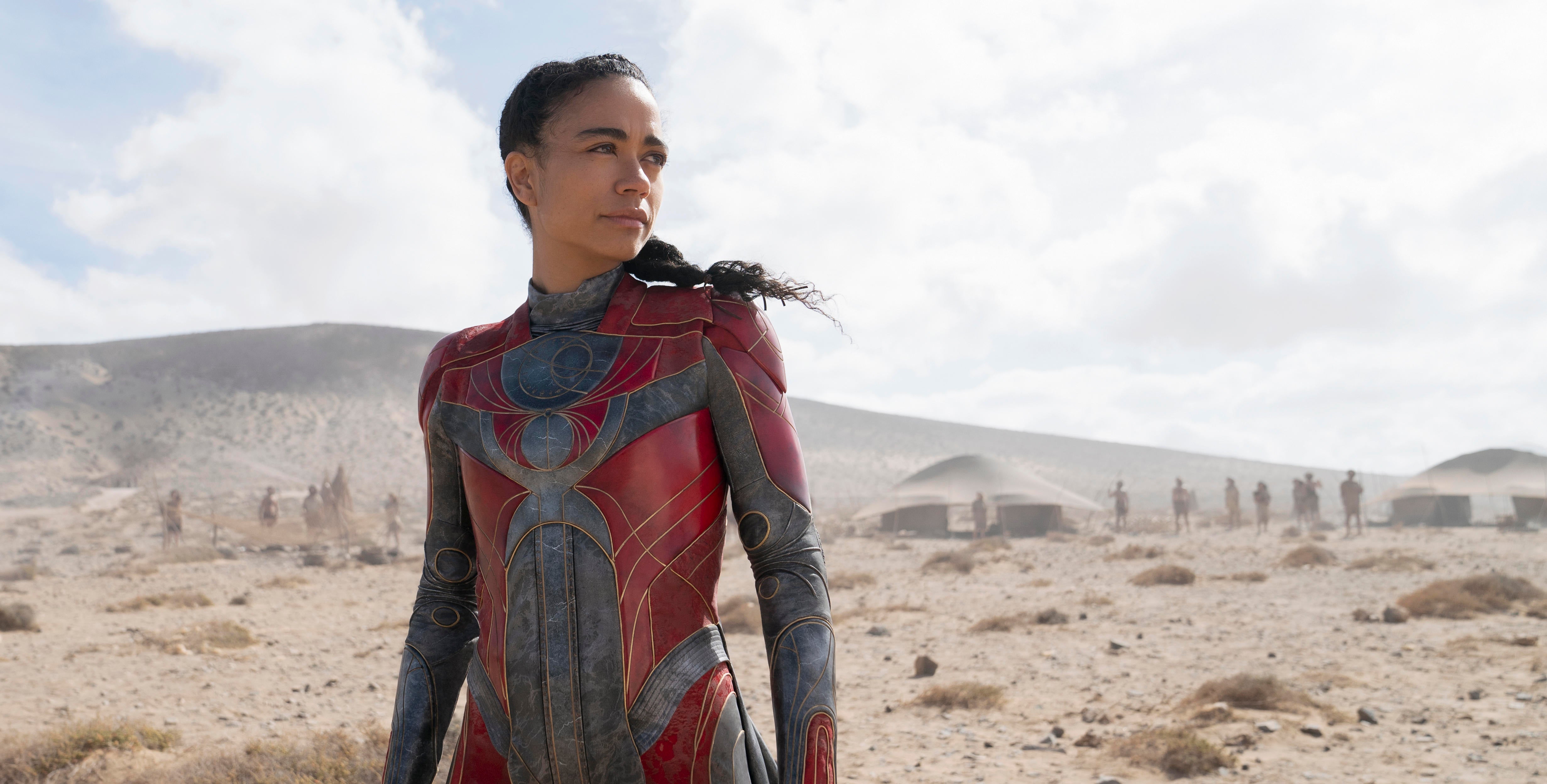 Makkari moves so fast, that she can break the sound barrier. This also gives her the ability to generate shockwaves and use the same against her enemies. This allows her to fight without actually needing to make any physical contact with them in order to even hit them.

The Eternal was seen using her shockwaves early on in the film when the Eternals first came in ancient Mesopotamia. After they saved a young boy from being eaten by a Deviant who resembled a dinosaur, Makkari clapped her hands which produced a shockwave. She used it to send the Deviant fly backward.

4. She Is a Lethal Fighter 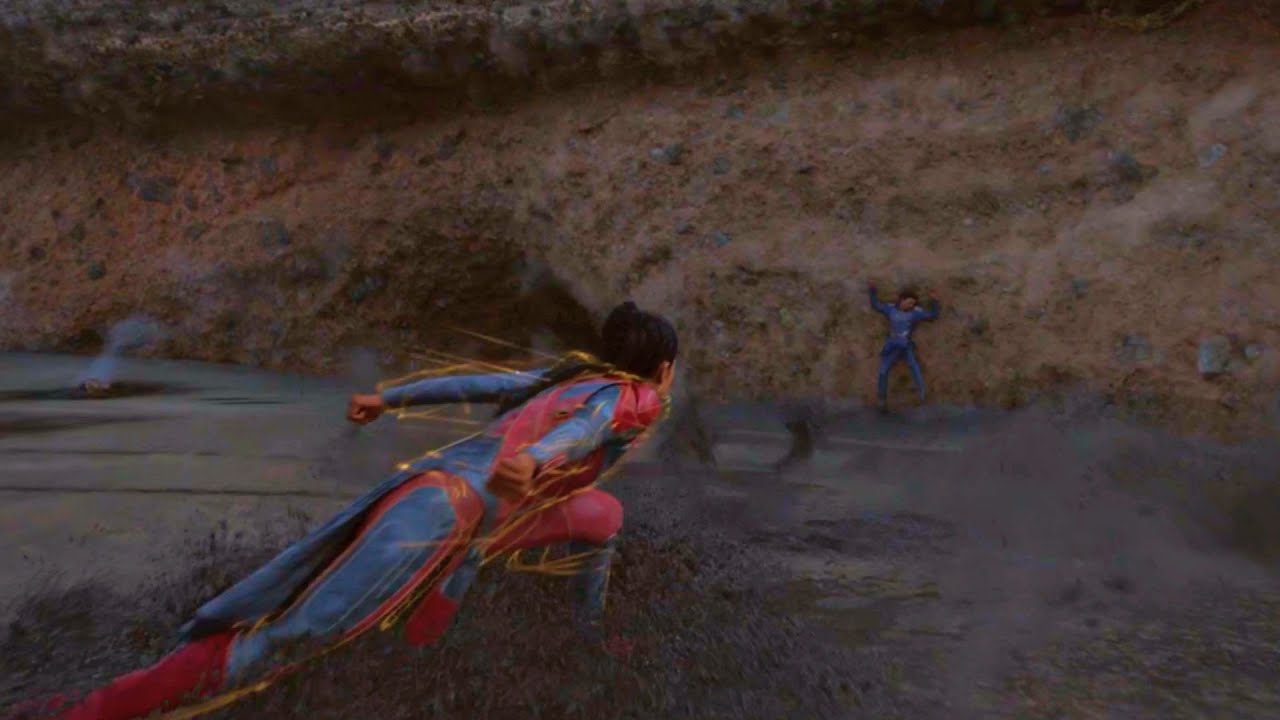 Makkari is definitely super-fast but she is more than just speed. The Eternal has superhuman reflexes and strength. This is an added advantage for her which allows her to go against dangerous opponents which the average human can’t defeat.

Makkari could even beat some of the other powerful MCU characters, and let us not forget that she was able to stand against even the strongest member of her own family. When it looked like Druig is dead, Makkari decides to take on Ikaris with her speed and strength. She manages to trash one of the strongest Eternals. 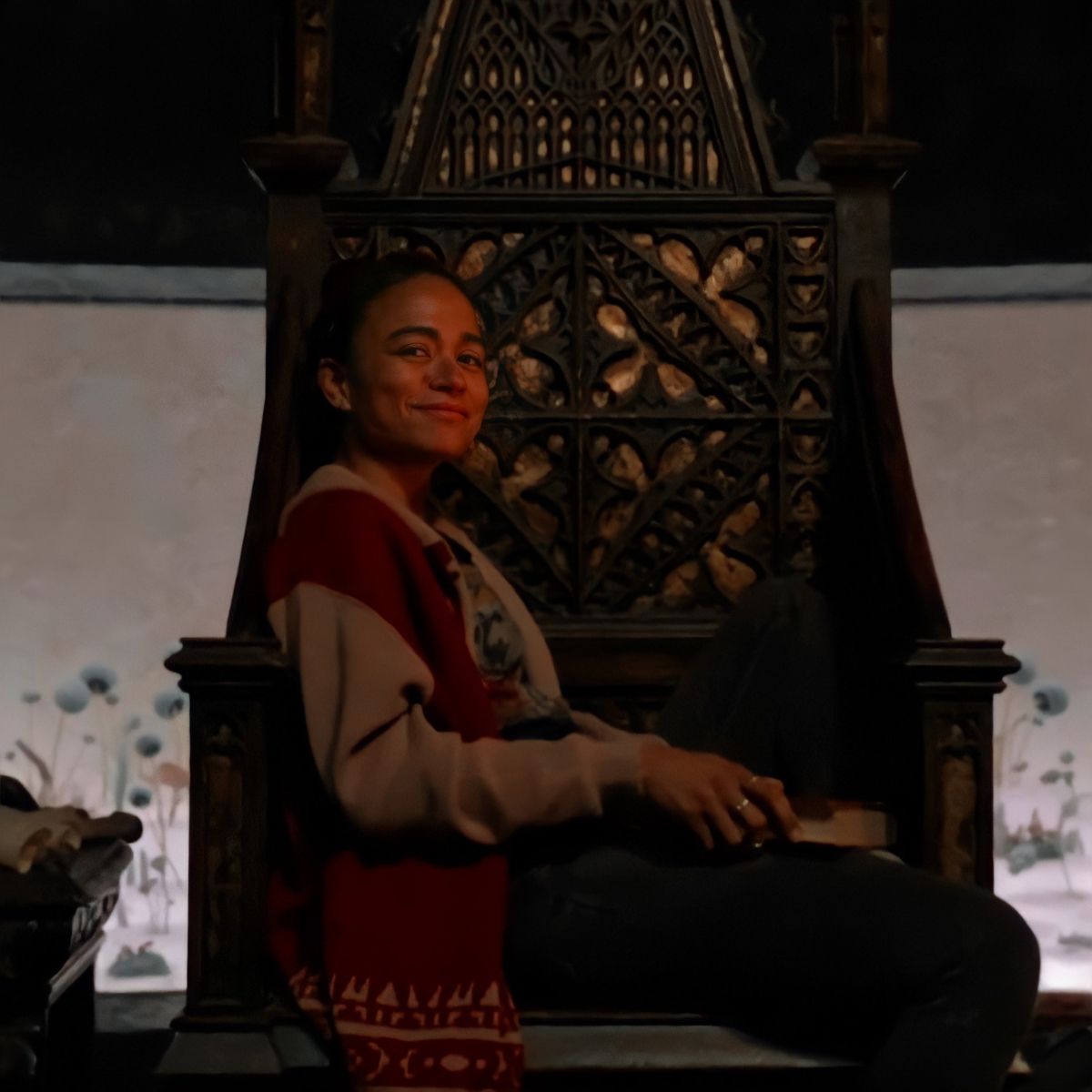 The very important fact that sets Makkari apart from Quicksilver is that she is an Eternal and not a human. Makkari, an Eternal is one of Arishem the Judge’s creations. Arishem is the leader of the Celestials and has created the MCU universe (supposedly). Makkari is an immortal in the very literal sense. Thus she can’t age or get any disease as a normal human would.