Spider-Man is the Friendly Neighborhood Superhero of the Marvel Comic Book Universe. He is the most morally unshakable character in the history of Marvel Comics. But what if one day he decides to become evil? 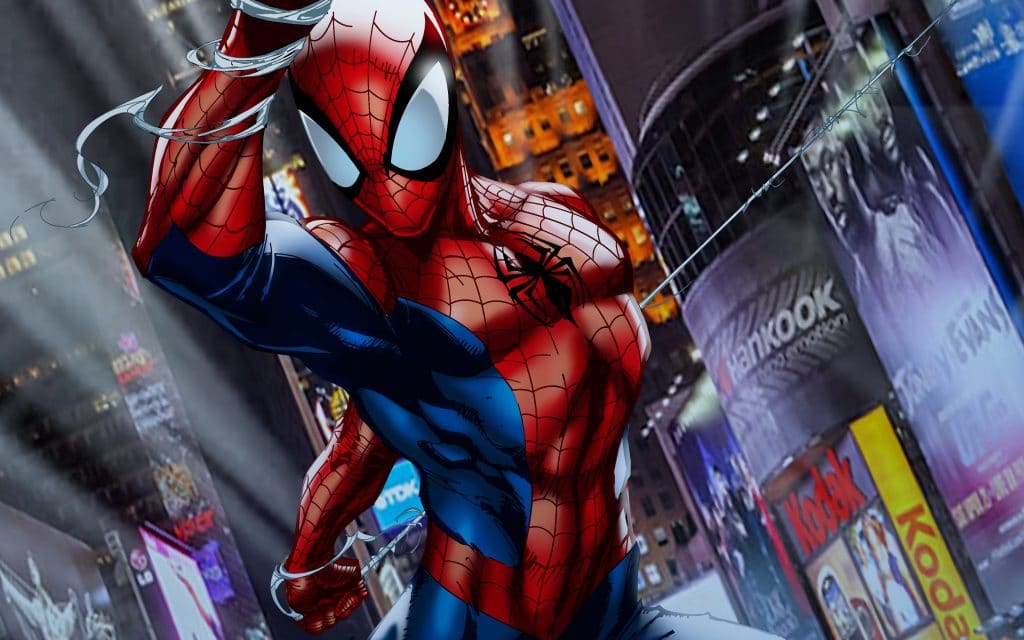 There is a reason we call him the Friendly Neighborhood Vigilante. Spider-Man is all about helping the little guy being mugged in the Alley way. To stand for the little guy, he must know all nooks and crannies of being able to do it. Spider-Man is witty. In fact, he is so witty and resourceful it could almost be termed a super power. When Peter Parker is not trotting from one New York Building to another, he is either devising a gadget to help him do things easier or researching about his villains. Spider-Man is known to be very quick on his feet, able to come up with unconventional but effective strategies that no other hero could come up with. 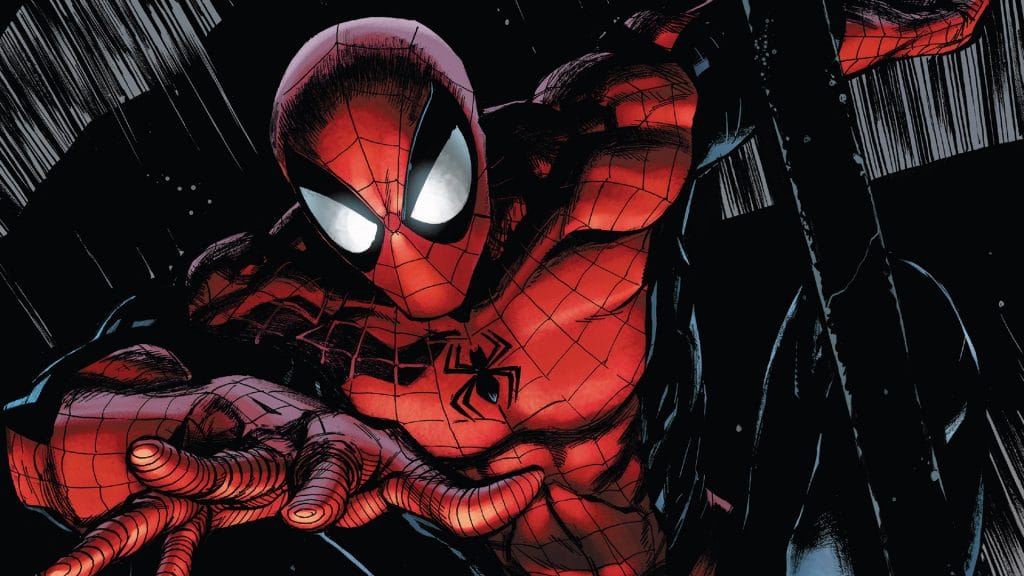 No one really knows where Spider-Man is. That is part of his identity he cultivated over the years. If you wanted to attack the Avengers, you have the Avengers Mansion or the Avengers tower to plan a strategy around. But how do you strike down Spider-Man? That is what makes Spider-Man so deadly and dangerous. Nobody knows his lair. No one can actually guess that Spider-Man operates out of Aunt May’s basement. In addition to that, Spider-Man can easily pack up and switch places if he thinks he is compromised. That is a very useful asset for a super villain.

You May Also Like: Hela Stole the Necro-Sword From Venom’s Symbiote God 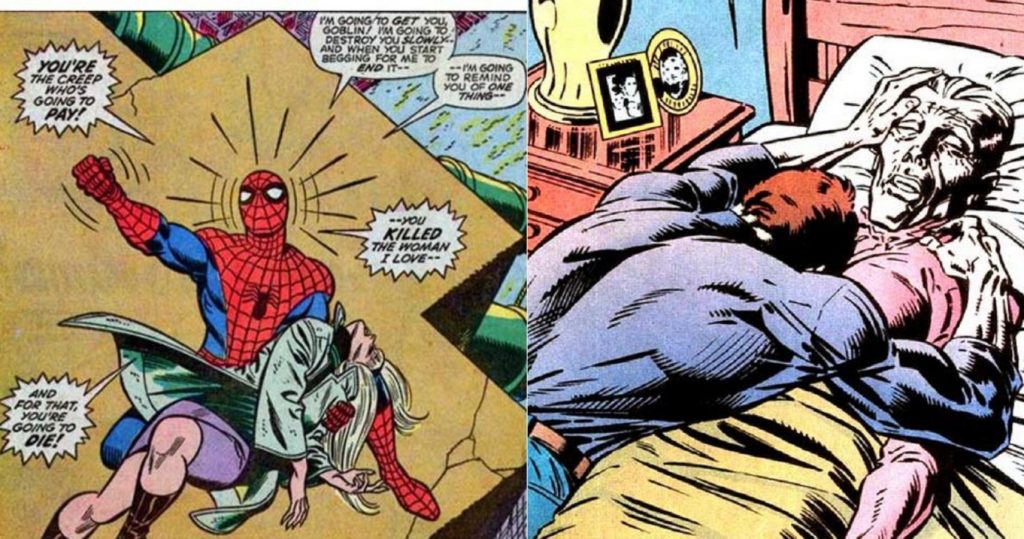 When you see your greatest inspiration and mentor being gunned down by a petty criminal you were yourself responsible for letting him escape, you tend to be stricken with grief. If we were in Parker’s place, we would have held ourselves accountable for the death of Uncle Ben. That never stopped Peter Parker from doing the right thing. He did not just overcome his grief but he was also able to channel it into doing something good for the society. In the end, Uncle Ben’s death was the reason Peter Parker became a legend. 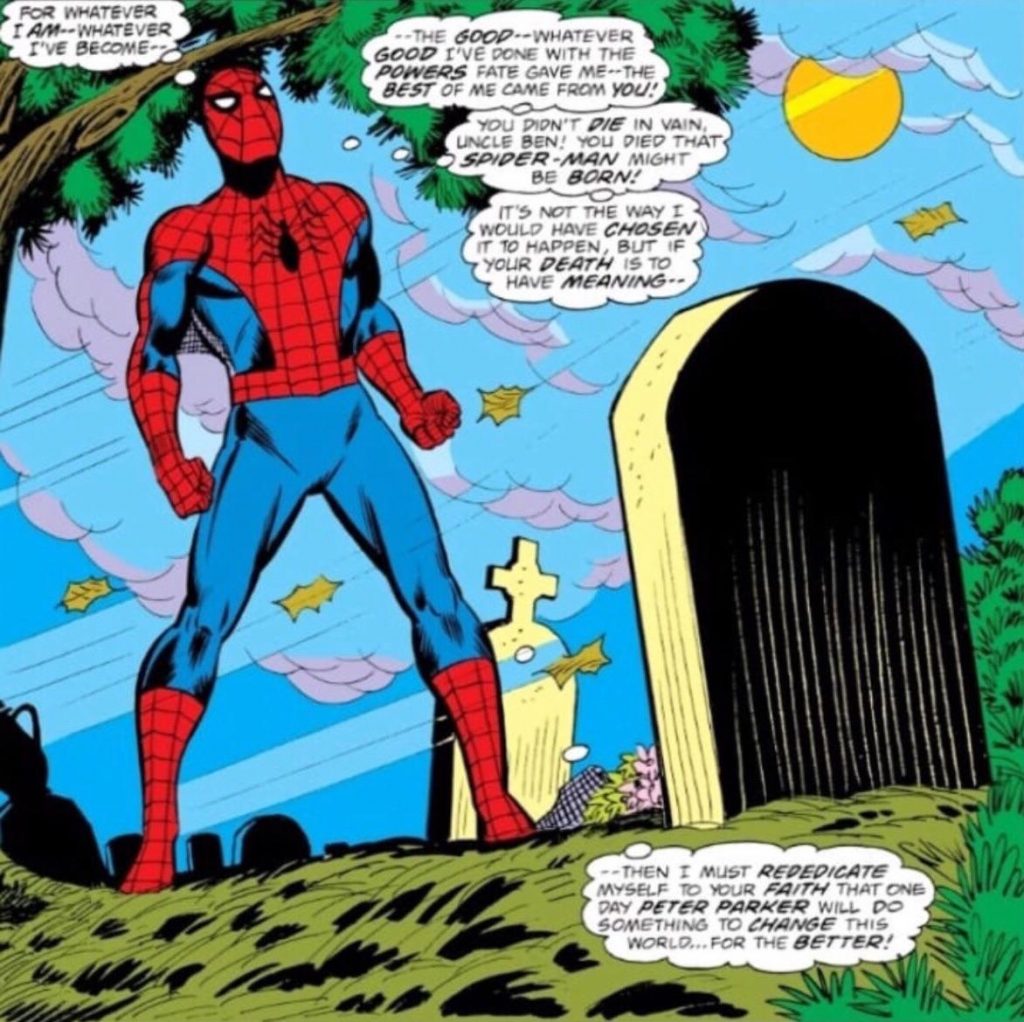 There is one more superhero who saw the death of his family in front of him – Batman. There are numerous else worlds story lines where Bruce did not avenge the death of his parents by becoming the Dark Knight but instead becoming a super villain. Who is to say that Peter Parker judges the world to be innately evil and can never be saved? What if he becomes Spider-Man to not save people but to become the very thing he was supposed to destroy? That is a rather scary proposition. Let’s hope Spider-Man is not reading this article. 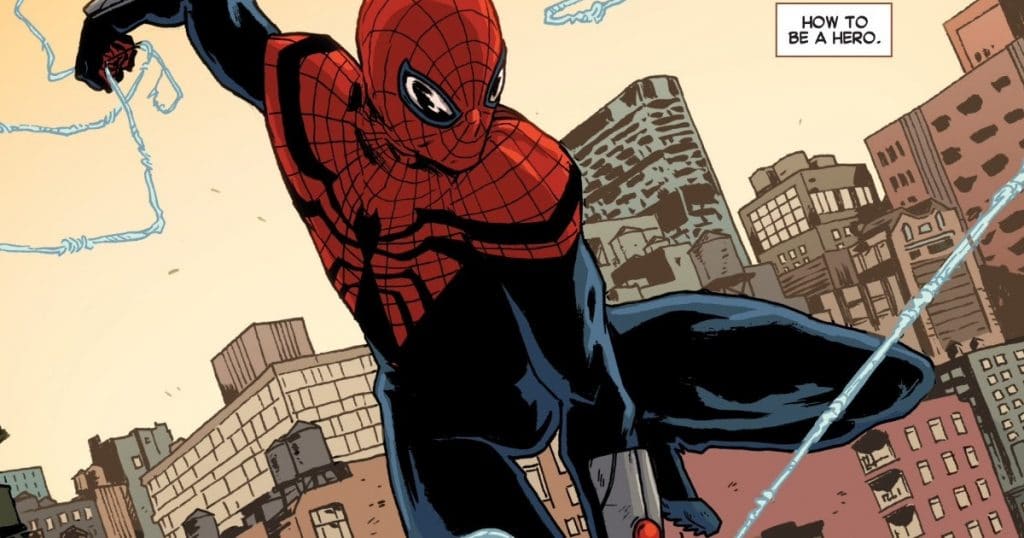 For years, Spider-Man has had multiple opportunities to do the thing that is right for him rather than what is right for everyone. Numerous times, Spider-Man has had the chance to do things he wanted for his own selfish needs and desires like humiliating Flash Thompson or Mary Jane’s new boyfriend if he wanted to. He never for once misused his powers. Peter Parker is the epitome of righteousness because he understands the phrase – “With Great Power, Comes Great Responsibility”

Villain: Thirst to Do Better 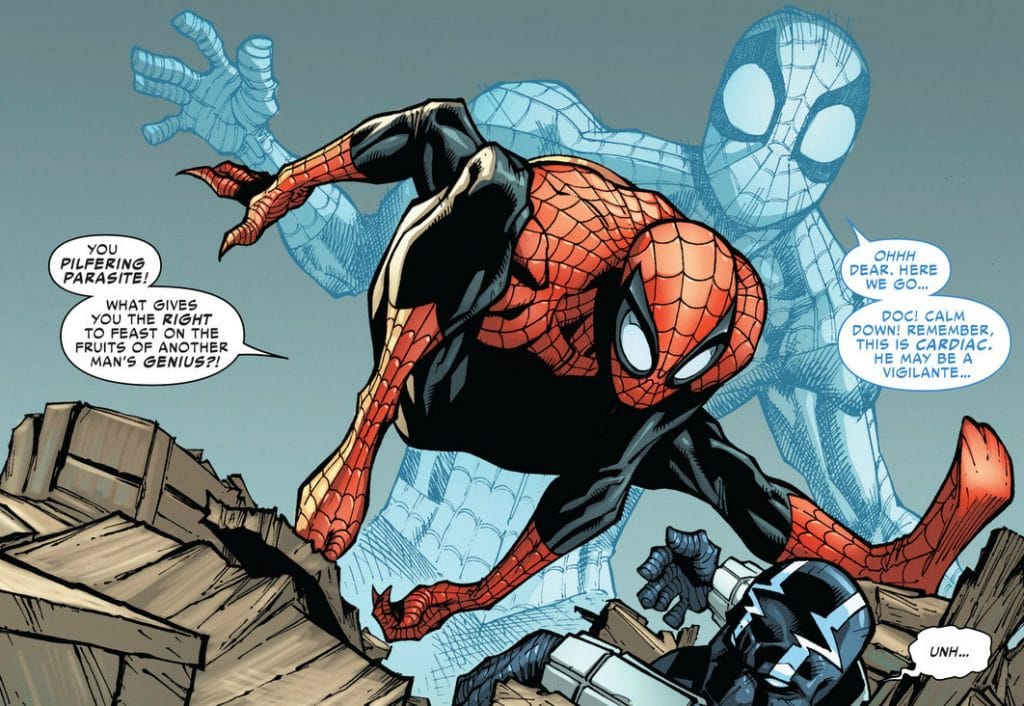 Spider-Man does not have a hundred per cent success rate. Take for example the death of Gwen Stacy. For all his powers, he has never been able to save everyone – which was the original objective of Peter Parker when he put on the red webbed mask. For years, Peter Parker has suffered multiple failures. He knows he needs to do more. This thrit for power could lead him into corrupting himself. If he does manage to gain more power, it will be at the cost of his moral compass. And an evil Spider-Man will become a force to be reckoned with. 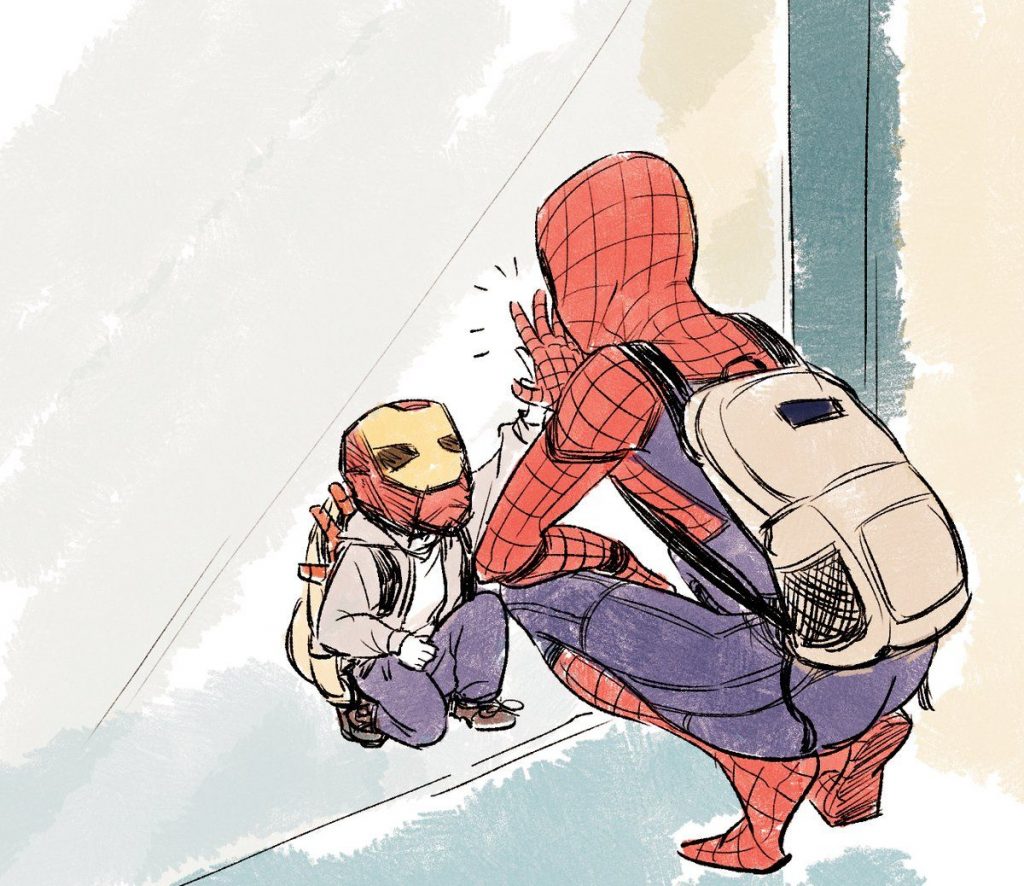 Spider-Man is unlike any other superhero in the Marvel Universe. He is not a billionaire owner of the world’s greatest military s complex. He is not a hundred year old frozen super soldier. He is just a kid on a mission. While the rest of his counterparts in all major superhero teams are adults, Peter Parker is still a high-school student. His cheerful attitude towards life and his infinite optimism in the face of formidable danger can never be seen in an adult superhero that has seen and felt the horrors life has to offer. 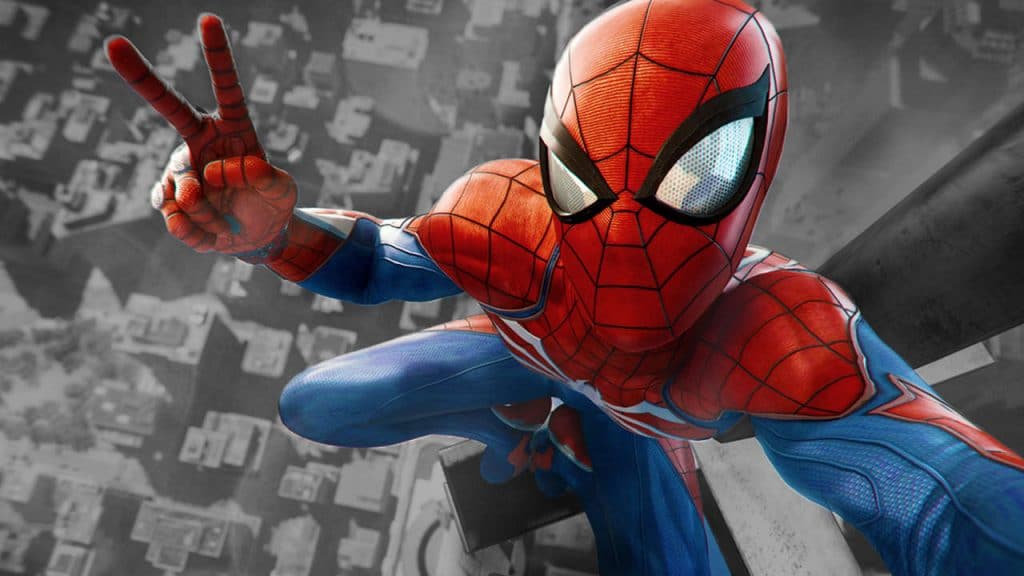 No one knows who Spider-Man is. No one probably ever will. The ability to remain completely anonymous gives Spider-Man a distinct advantage in battle. Before the reboot of the Marvel Comic Book Universe, one of the greatest mysteries for the Avengers was – knowing who was under Spider-Man’s mask. Anonymity comes with its own set of perks and merits. If Peter Parker goes to the Dark Side, he could commit any crime, hop out of any bank or institution, and then just throw away his mask, blending into the crowd with a suitcase full of cash. Nobody could ever know.

Hero: Has Seen the Worst Life Has to Offer

Being constantly pounded by one problem after another, Peter Parker has become rock hard, totally immune to the horrors of life. One thing to be noted is that he is still young. Spider-Man has an unshakable moral code that never falters. Life keeps giving him the middle finger and Spider-Man just smiles and shrugs it off. Only a true hero has the power to keep standing up after being repeatedly put down. Spider-Man will never stay down. He will take in everything and still stand back up for round two. 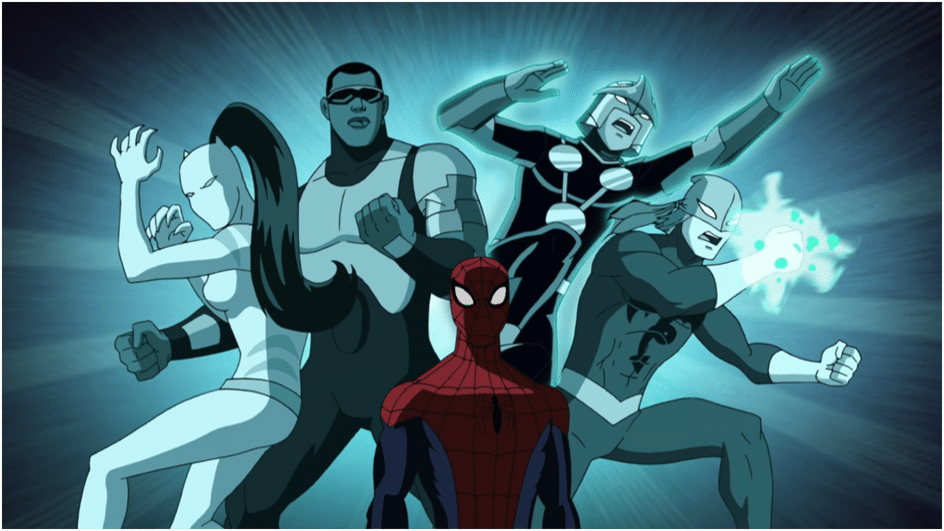 If Spider-Man does decide to go the evil route, one thing that will come in handy is that he has a network of connection with almost all major superhero teams. Every team starting from the Avengers, the X-Men, to the Fantastic Four and the New Warriors see an ally in Spider-Man. If he decides to become a super-villain, he could easily manipulate the superheroes and make them fight each other in a grand battle royale. Nobody will ever manage to find out he was the one pulling the strings behind the curtain.