Plot twists are always the best part of Superhero narratives. They are the only thing which makes the storyline a bit interesting. However, they cannot guarantee success. Some of the plot twists have been appreciated while the others have hurt their main storylines. 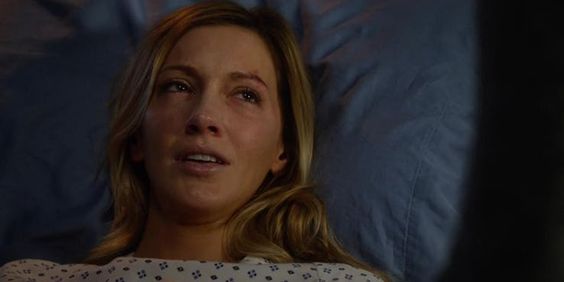 Laurel was losing her charm in the Arrowverse. But she was one of the many faces of the show. Her demise kind of hurt the show.
Arrow has never reacted much to the deaths of its characters. This was because the characters have been brought back to life a bit too frequently.
Also, Arrow didn’t get rid of Katie Cassidy. She returned in later reasons where she played just an evil version of herself. 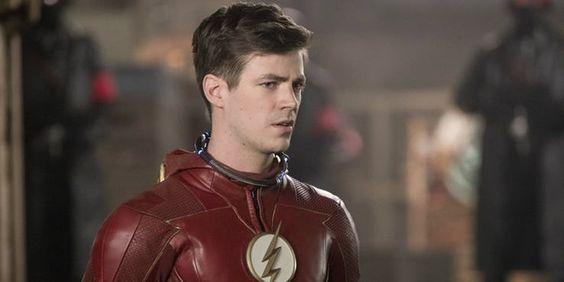 For those of you who are a fan of comics, you must be aware of what happens when Barry Allen saves his mother. Its Flashpoint Paradox.
Barry’s mother was killed in a homicide by the hands of Reverse Flash. However, the fans were expecting a Flashpoint paradox on the small screen but the creators just manipulated the storyline to fit in their budget, hence hurting the plot twist this event brought to the show. 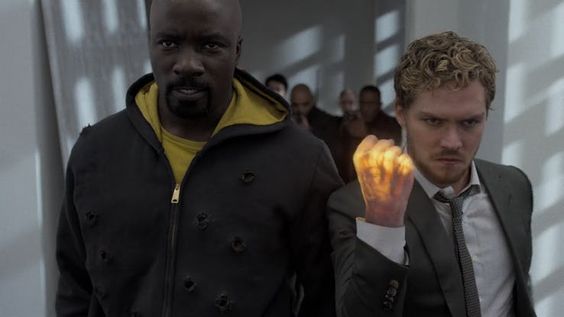 Iron Fist is the most hated Marvel show on the small screen. When the Defenders premiered in 2017, it featured Iron Fist as the main protagonist of the show. Instead of making him just a side supporting actor, the story line made him the key to the bad guys’ ambition.
He was chased by The Hand episode after episode which gave him a hell lot of screen time than he actually deserved. 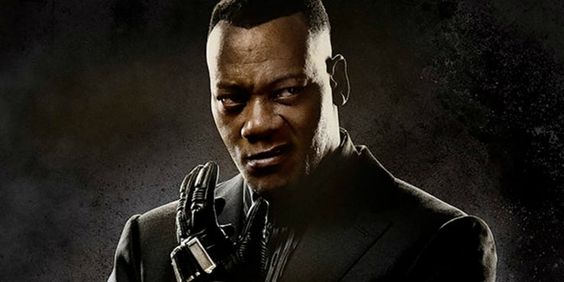 The unforgettable Mahershala Ali performance as the Cottonmouth was the best part of the entire Luke Cage series.
However, the storyline has went down after that. Luke Cage’s key ability is his bulletproof screen, which grants him a confident air. When the show brought in Diamondback and Judas Bullets, that strength was somewhat lost. They were able to puncture the super skin of Luke Cage, making his key ability almost pointless. 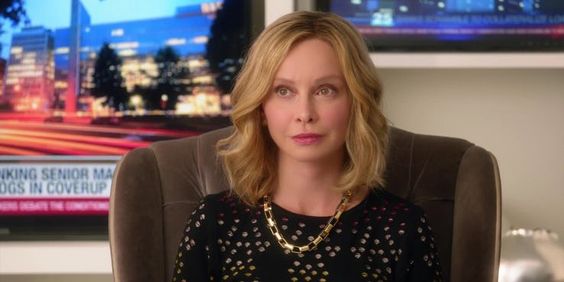 One of the most exciting part of any superhero series is the Superhero sleeving in his/her identity infront of his boss/parents. But Supergirl went with a different approach.
Kara’s boss Cat Grant is shown to be a real witty character. Played by Calista Flockhart, the character just took a few episodes to figure out that there is something wrong with her employee.
This might make sense for the character of Cal Grant, but it spoiled the entire fun of the show for the audience.