Superhero arcs are often predictable. If you are a Batman fan, you will know how useful and critical to the plotline a sidekick can be. Batman spent a lot of time training Robin to live up to the mantle of the crime fighting night vigilante. Other superheroes across the Marvel and DC universe have similarly trained understudies who would eventually take over their roles and even surpass them in powers. However, once in a while, some young heroes will base their act on an older superhero, drawing inspiration from them but never actually being trained by them. When the superheroes finally meet the self-made champions, they are often surprised by how easily their younger versions have surpassed them in powers. Here is a list of the most popular superheroes who were overshadowed by their younger forms: 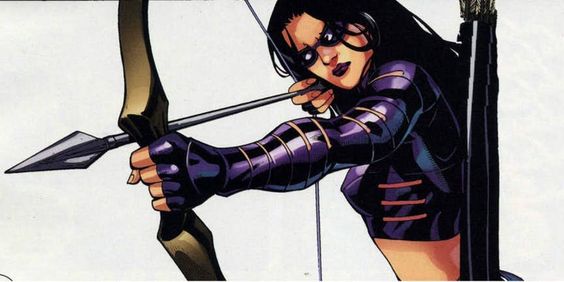 Kate was a Manhattan debutante before discovering that her father’s fortune was the result of his involvement in the underworld. A short while later, she is assaulted by a criminal and was only rescued by Hawkeye. Resolving never to be that helpless again, and inspired by Hawkeye’s heroism, Kate learns martial arts and masters archery amazingly quickly. She was a part of Young Avengers, and defeated the time traveller Kang. When Clint Barton died, Captain America made her the new Hawkeye. Even now, Barton is quick to admit that Kate is the better archer of the two. She also has a better grip on her life whereas Barton does not. 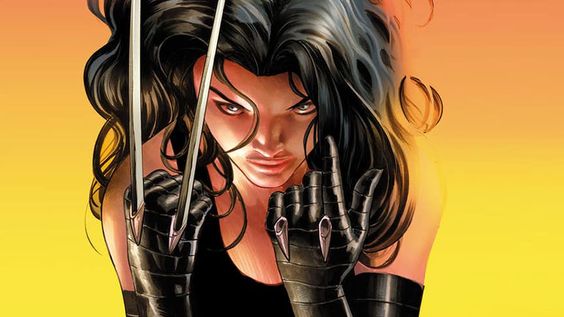 X-23 is a female clone of Wolverine’s DNA created by the Weapon X organisation. After their creation Wolverine escaped, the agency became obsessed with creating a killing machine that could take out the clawed beast. Creations like Deadpool and Ajax had too much of a mind of their own to ever be useful. It was scientist Sarah McKinney who suggested and developed a female clone after 22 failed attempts. X-23 was created to kill Wolverine and is superior in every way. She has two sets of claws instead of Wolverine three, has self healing factor and adamantium coated claws. She has actually got the better of Wolverine a number of times. 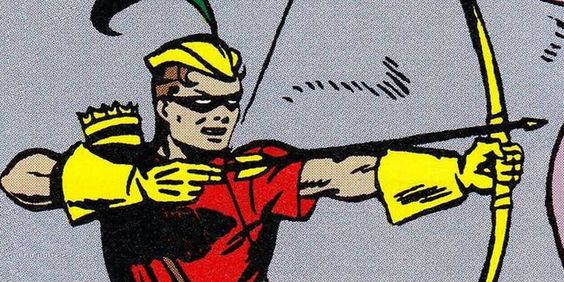 He is best remembered as the guy who founded the Teen Titans. He first appeared as Speedy, sidekick to Oliver Queen or Green Arrow. He served with Green Arrow for a while, where his archery skills almost came to be equal to the master. He later became his own man, and went by the nicknames of Red Arrow and Arsenal. Green Arrow has said many times that Roy will surpass his archery skills one day. Roy was also the better trained in martial arts. Roy is proficient in Moo-Gi- Gung that uses external weapons to the fullest. As part of his training, Roy has mastered the use of 108 weapons. Queen, on the other hand, trained again under Deathstroke’s master after “Infinite Crisis” so he may not be Roy’s equal but he can hold himself together. Queen has the advantage as far as raw strength is concerned – the man beat Solomon Grundy with his hands and two halves of a broken bow once. 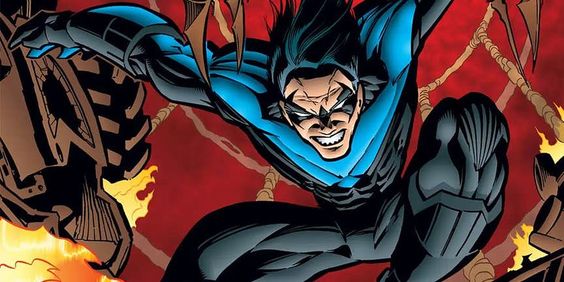 Batman is the DC world’s foremost planner. He has no powers and yet he has come out on top against all the supervillains and has even bested Superman. Given this, it is no surprise that his understudy has done so well. Dick Grayson was Boy Wonder and then the first Robin. During his time as Robin, the Dark Knight and him did everything together. Dick has plenty of martial arts experience from his time as Boy Wonder and Robin, and stands out with his unpredictable and highly improvisational style. He goes by the name Nightwing now, and destroyed Midnighter because the anti-hero could not predict the Nightwing’s moves beforehand. If Batman has enough time to work out a strategy, he will defeat Dick but in a sudden battle, Nightwing has bested Batman before and hence makes out list. 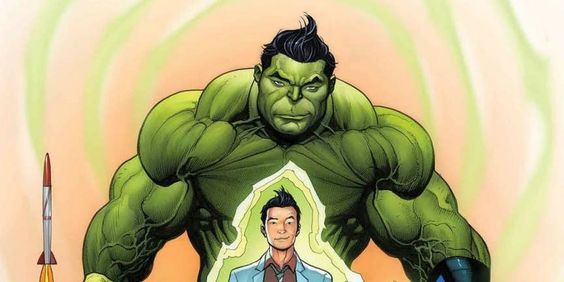 He is the better version of Bruce Banner’s Incredible Hulk. The first time Cho appears is in The Totally Awesome Hulk #1 where he rescues Bruce Banner by absorbing an excess amount of radiation meant for Banner. He also absorbs Banner’s natural gamma radiation. Cho transforms into the Green strongman, but unlike Dr. Banner, does not seem to mind the Hulk’s rage. In fact. Cho is counted as one of the ten most intelligent people on Earth. He is not transformed by rage unlike Banner although excess anger causes him to lose over control also. Finally, Banner showed him a room where he let The Hulk rage out on bad nights but Cho breaks out of the reinforced room with a single punch, proving Cho’s Hulk was way stronger. In any case, Cho is the stronger and nobler form of Bruce Banner’s Hulk.