The comic book characters have been around for a while now and some are often seen as icons by fans all over. They have superhuman abilities and powers, something we often dream of. However, to prevent the heroes from being overpowered, most heroes have their weaknesses too. It’s a weakness that’s often exploited by villains and while some of these weaknesses make a lot of sense, there are a few which hardly make sense.
So today we will tell you about 6 weirdest weaknesses of Super strong characters: 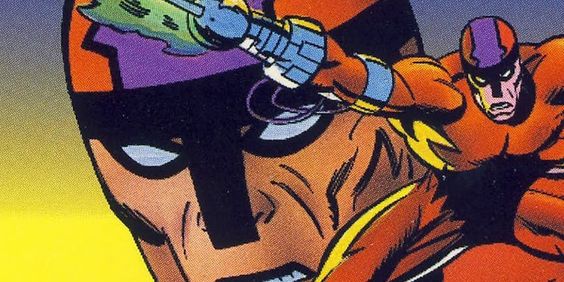 Ulysses Klaw’s body transformed after he jumped into a sonic converter device and he now had tons of abilities that made him stronger.
However, he has a weakness in the form of Vibranium and what leaves us surprised is that he’s a villain in Wakanda and he has a weakness to vibranium. 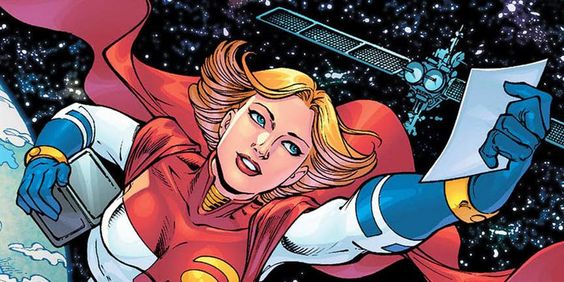 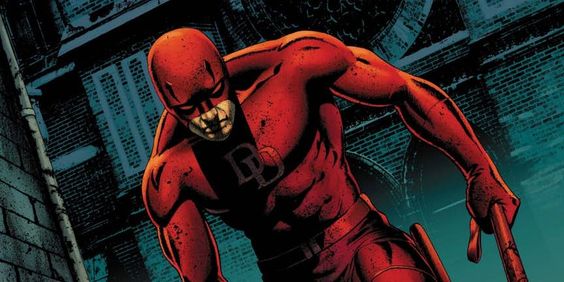 Daredevil might be blind but he’s a brillaint fighter as he can sense everything with hearing, smelling and touching. He can even hear guns loading from a distance and once dodged Bullseye similarly.
Bullseye then made a paper plane and flung it towards Daredevil. By the time he heard the plane and dodged it, Bullseye shot him in the head. Well, really? Paper planes? Okay. 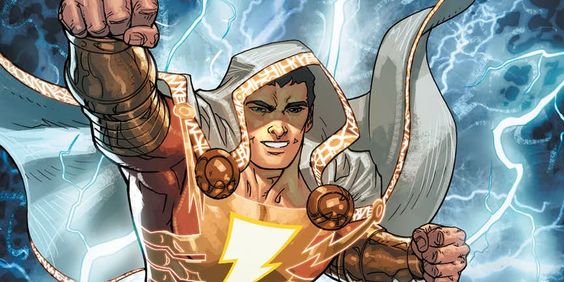 Billy Batson was initially Captain Marvel and he could transform into a hero as powerful as Gods by just saying Shazam! However, this character was later changed to Shazam to avoid any conflicts with Marvel.
The problem is that he transforms from a little boy to a powerful hero by saying Shazam! and well, this prevents him from introducing himself to villains or to people. What a strategy, DC! *slow claps* 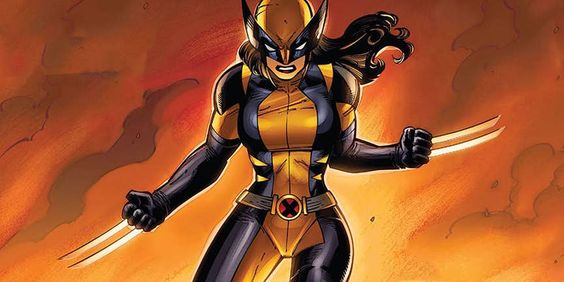 X-23 was Wolverine’s clone and I’m sure you must have guessed that she had a tough time. She’s similar to Logan and well rage is her weakness too. She becomes uncontrollable, unfocused and leaves herself vulnerable to attacks. 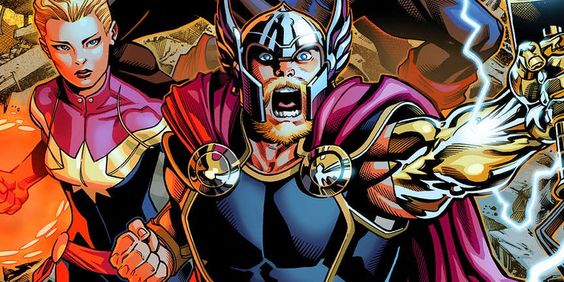 Thor is the rightful owner of Mjolner which was given to by his father Odin but there has been times when he has lost his hammer. However he has to get back his hammer within 60 seconds or he would lose his powers and would become an ordinary human.
But the problem is that if someone else picks the hammer up for 60 seconds, that person would be worthy of its powers. Seems like a weird power for someone who’s protecting the nine realms.