On April 16, 1996, Anya Josephine Marie Taylor-Joy was born. She is an actress and model who has won a Critics’ Choice Award, a Golden Globe Award, a Screen Actors Guild Award, and nominations for a British Academy Film Award and a Primetime Emmy Award. Time magazine included her on its Time 100 Next list in 2021. Thus, Anya Taylor-Joy has been making waves on a worldwide scale since her role as Thomasin in The Witch, quickly becoming everyone’s favorite “It” girl. And the Queen’s Gambit star is proving she’s just as popular when she’s not on screen. So we at Animated Times thought why not let her fans show some of her most joyful moments that we are pretty sure none of you have ever seen as they were unscripted. But I’m damn sure these moments will make you fall for her even more as here are a few spontaneous moments that will live on in our memories… 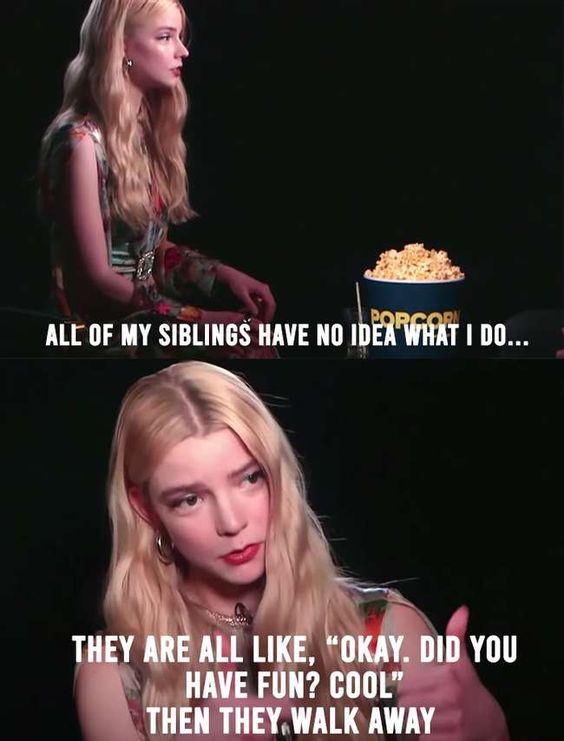 2. When She Realized She Was Now Famous: 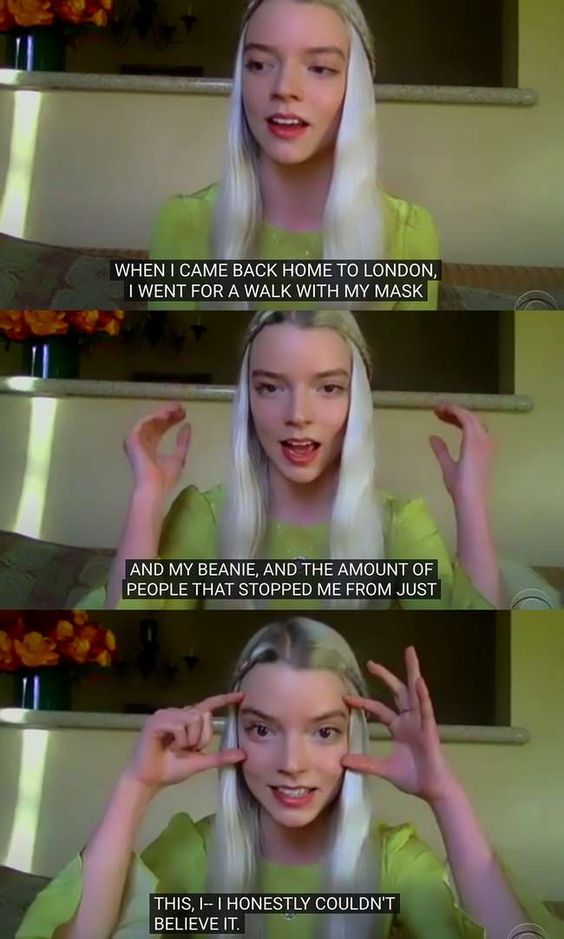 3. ‘What Is The First Think You Do On Your Phone When You Wake Up?’

4. ‘What Have You Learned About Yourself This Past Year?’ 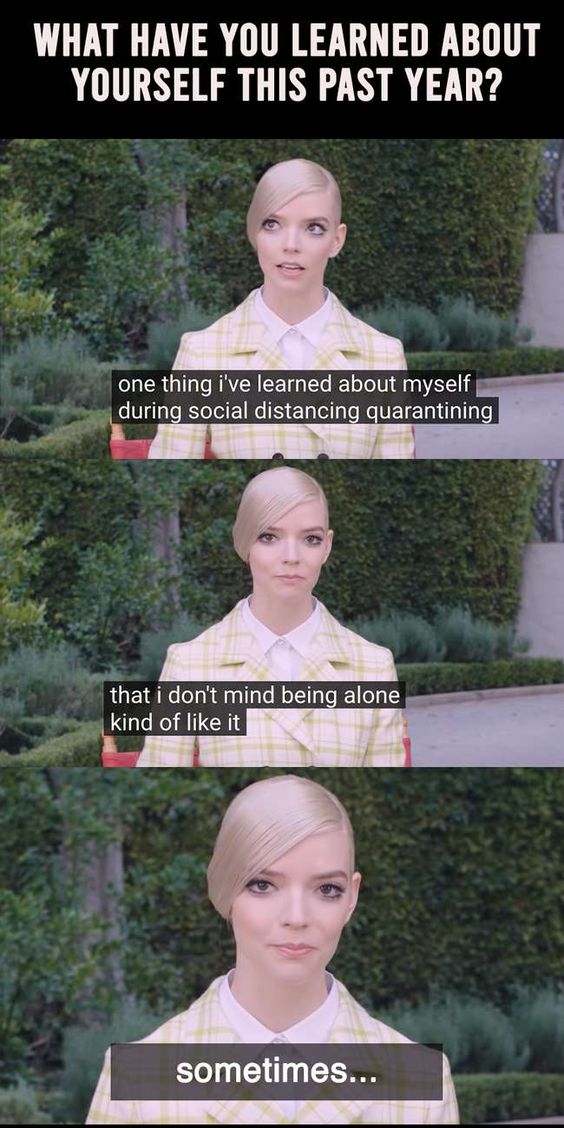 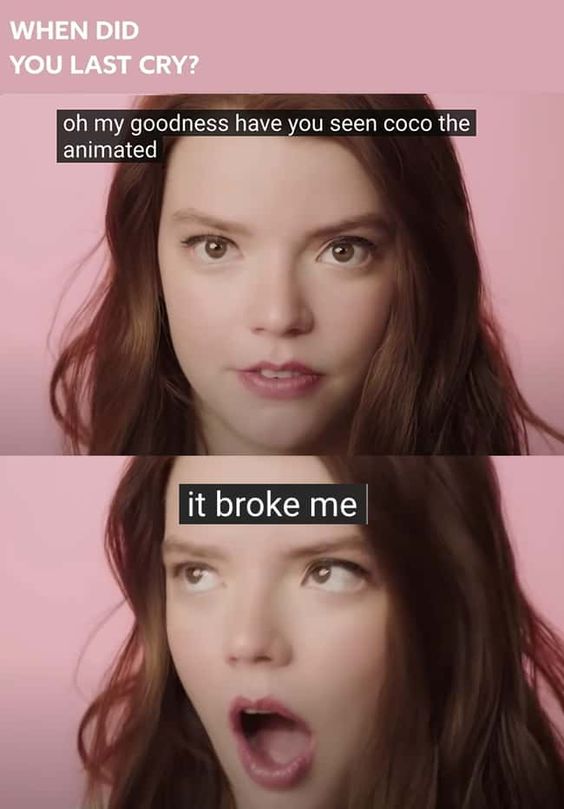 So there you have it: 6 Anya Taylor-Joy Unrehearsed Moments That Make Her Fans Happy. Well, I’m confident that after going through the list, you’ll fall even more in love with Anya Taylor-Joy and will become her lifelong admirers. She is really an amazing actress and even has a beautiful body as well as a loving soul. These moments are some of the rarest that show how adorable Anya Taylor really is. So what do you guys think about her? Which one of these is your favorite Anya Taylor-Joy Unrehearsed Moments? Please leave your views in the section below. Until then, keep reading Animated Times for a more in-depth look at the entertainment industry, upcoming movies and TV series, celebrity news, and much more. We’ve got your back. Guys, keep reading about exciting times for more information.