Marvel has gradually emerged as a prominent superhero movie industry. If anything, it’s doing much better than DC. There not one particular thing that goes into making a movie successful. It’s not just about how good the action sequence is, or about how gripping the storyline is. Most of the time, it’s about the details that matter. Marvel has been adapting their heroes and villains from the comics itself. Bringing the comic book heroes into action has proved to be an advantage for them in these years.
They’ve been working their wat into bringing the comic books fans’ favorite characters to life. And what goodvis an ideal character without a brilliant costume? In order to achieve that, they’ve a team of talented artists and fashion designers. And a talented choice of cast. Here are top 6 costumes in MCU: 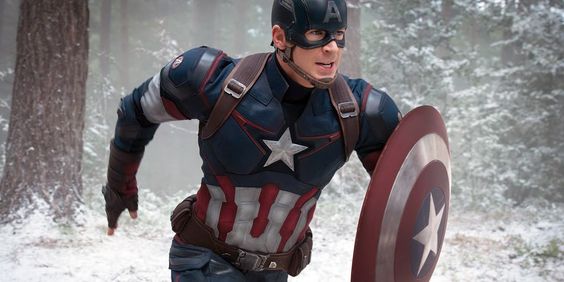 As much as it’s true that Cap’s suit in the first Avengers wasn’t quite liked by the audience. It’s also true that his suit in Age of Ultron was much appreciated. Having a darker shade of blue, white and red it it, Marvel was able to bring out the traditional Captain America look. 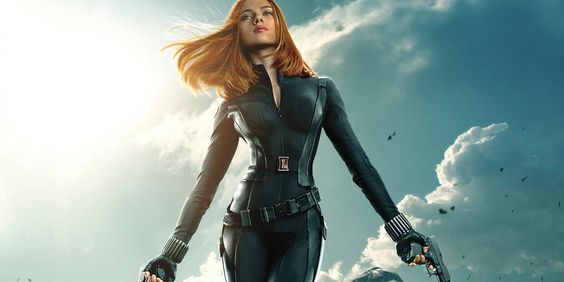 The perfect sleek and spy look that Black Widow’s costume had in Winter Soldier definitely made her stand out among the many powerful heroes with amazing costumes.
Scarlett Johansson was able to pull off the costume even better and offer the fans a better and more accurate version of Black Widow. 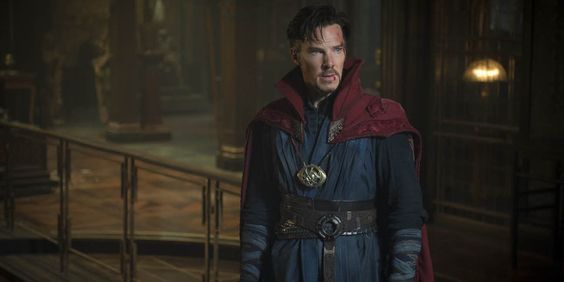 2016, was the year when the audience was blessed with Stephen Strange, or, the Sorcerer Supreme. Also known as Doctor Strange, Marvel managed to satisfy the fans in every aspect by giving to them the best of what they were expecting.
The amazing concept art by Karla Ortiz and designed by Alexandra Byrne, the fans were thrilled to see how well Benedict Cumberbatch proved to be the perfect person for the role and and even more perfect person for the perfect costume. 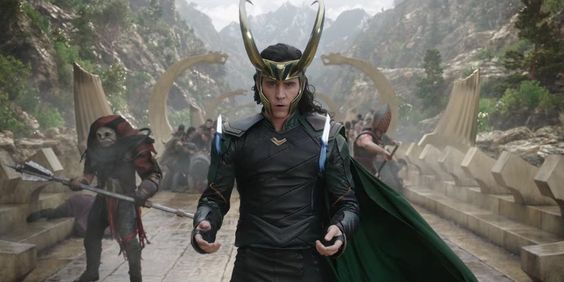 The God of Mischief certainly did have a great costume history throughout his time. From his first appearance in Thor, to his last in Avengers: Infinity War, his horned helmet, this costume with the green, gold and black colours and Tom Hiddleston as the person wearing it, no doubt why he is loved by everyone. 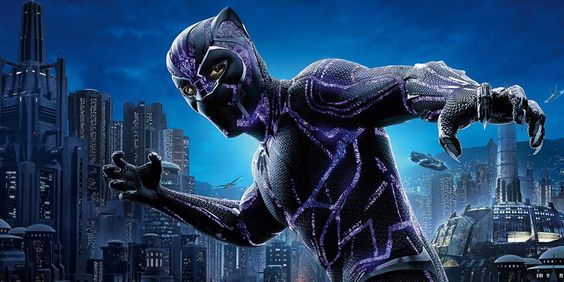 The fitted costume of Black Panther which was given to him was his sister Shuri, we cannot disagree on how amazingly gorgeous the black costume looked. With even cooler updates, Chadwick Boseman was able to putt it off better than anyone else could have.Concept artist Ryan Meinerding and designer Ruth E. Carter did a splendid work. 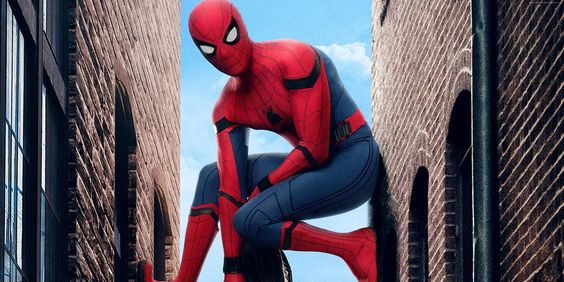 Designed by the Start Industries, we have to talk about Tom Holland’s mind blowing suit in Homecoming was. Eye lenses, utility belt, this costume was the perfectly how the comic book fans expected it to be. Although it was CGI in initially, at the time of Civil War, it was brought into existence by Louise Frogley. And it was good.