When it comes to the characters and their adventures through the plot of the film, movies take some liberties. During the two hours of the film, these characters frequently transform into completely different people as a result of their experience. Making this argument convincing is a major accomplishment for the film. In order to persuade us of this metamorphosis, the performers must produce some of the best performances ever seen on television. Sequels have the advantage of making these appearances completely different since the change in the character may be explained by the period between the first film and the sequel. Let’s take a look at some of the times when characters change dramatically across the series’ films. As a result, we at Animated Times reasoned, why not let viewers see these six characters that have experienced significant alterations between film franchises? Does it sound right? If so, let’s go over the list and see who these actors are and how they’ve evolved through time. 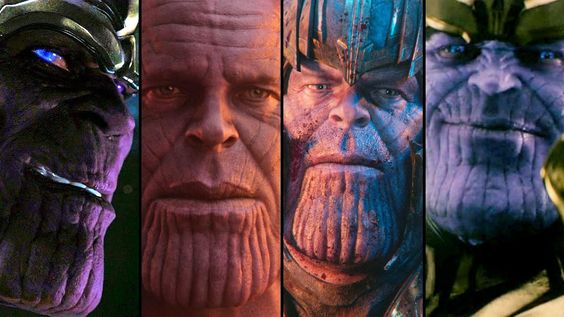 Since the initial team-up of the heroes in The Avengers, the Marvel Cinematic Universe has teased us with hints about Thanos. However, because Marvel had not committed a big-name actor to the role, it was played by a lesser-known talent, Damion Poitier. Later, with his debut appearance in Guardians of the Galaxy Vol. 1, Josh Brolin took up the character. The most important thing to note is that the figure went through a lot of transformations in terms of his look as technology advanced, affecting the CGI utilized to depict the character. 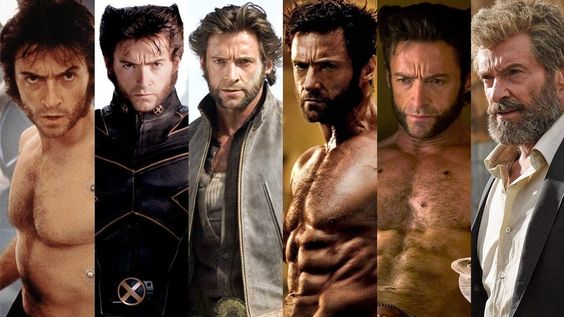 Wolverine is a pivotal superhero character in both comic books and films. Hugh Jackman stepped into the character and acted as though he was born to play it. The character changed significantly over time and became an important character in the X-Men films produced by 20th Century Fox. His most significant transformation has to be in his final performance in Logan, directed by James Mangold. In many respects, the film is the best farewell to a comic book character. Here, we witness him pass on his legacy in the most iconic way possible, while also displaying the most maturity we’ve seen from his portrayal. 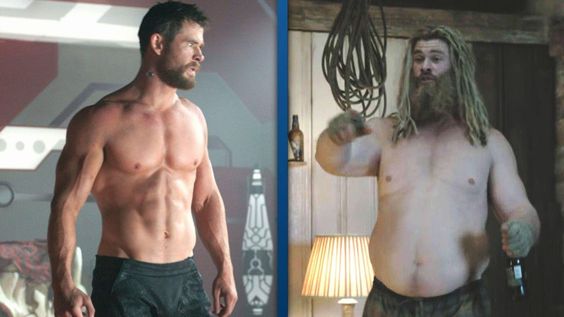 Thor had a significant transformation when he emerged in Thor: Ragnarok. We saw a lot of growth in his character in this episode, which culminated in his being able to deal with the events of Avengers: Infinity War until the very end. At the start of Avengers: Endgame, we see him sobbing about the repercussions of his inability to fight Thanos. After that, he becomes a recluse, and when he returns, he has a completely new appearance. He has developed a belly and is shown playing video games on a Playstation. Here, his character goes through a lot of growth, and we get to see a distinct side of him that we hadn’t seen before. Let’s hope he undergoes a far larger transformation in Thor: Love & Thunder. 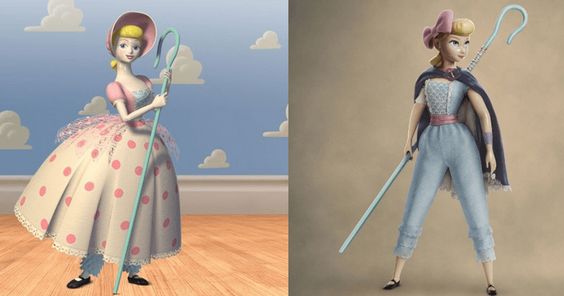 Before Toy Story 4, the last time we saw Bo Peep was as Woody’s love interest in Toy Story 2. Pixar fans were astonished to see how she was altered and transformed into a much more memorable character in the fourth instalment of the film series. The character was given a fantastically modern makeover. She currently goes on adventures with her staff. This was a fitting atonement for a character who was dismissed as inconsequential at a time when she was merely a stereotyped figure locked in her sheep herding mentality. 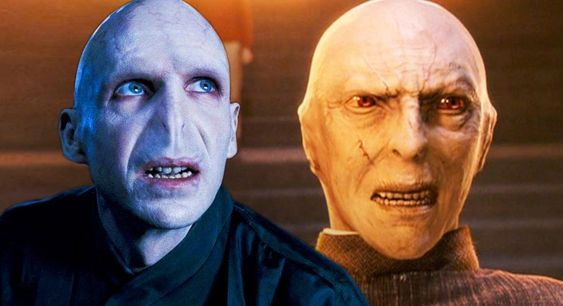 Voldemort, like Thanos, went through a major transformation before being played by an A-list actor. The version we saw was a disturbing representation that rattled our nerves, but because it was only the head, we didn’t feel too scared. Ralph Fiennes delivered an incredibly terrifying portrayal of Voldemort in Harry Potter and the Goblet of Fire. This pattern persisted, as the character remained an ideal adversary in the franchise with each film. 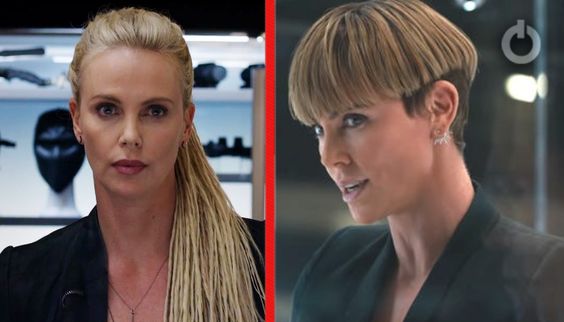 This is a change that does not have a prominent spot on this list, but it had a significant influence on the current franchise, which has enjoyed enormous success in recent years. Cipher was the major antagonist in The Fate of the Furious, blackmailing Dom and forcing him to work for her. In the sequel, she primarily operated while imprisoned, but she still had an influence as she took over the villain’s position at the end, still attempting to murder Dom and his family. She doesn’t succeed, but because she survived, we can look forward to her taking things to a whole new level in the franchise’s tenth instalment.

So yes, there are the 6 Characters Who Have Undergone Huge Changes Between Movie Franchises. So these were the instances where characters changed drastically between movies. Well, an actor really has to work hard and undergo several changes to get a role that pleases the audience and the fans, and as they age, everything changes and thus the actors become more enduring and loveable. So what do you guys think about these actors who went through huge changes between movie franchises? Let us know in the comment section below. Till then, keep reading Animated Times for in-depth coverage of the entertainment industry, upcoming films, and other issues. in addition to TV series, celebrity news, and much more.