All of the Spawn fans should be excited as after a long interval, their favorite Antihero is fainally making an appearance. In 1997 live action movie, the character appeared but was overshowed by some poor show of the special effects. But recently, Spawn creator, Todd Macfatlane said to comicbook.com,
“The difference in my movie will be simply this: That Superman, Batman and Spider-Man, they have their own way of dealing with things. You know, they beat [bad guys] up, they put them in handcuffs, they take them away, whatever they do. Spawn didn’t like that. If you’re bad, he will bite you. And when he bites, he bites hard. Very, very hard. He doesn’t care that it hurts. He’s not concerned about that part. Those other guys are all concerned about that part.”
But we are listening to rumors and facts about the movie and we are confused which of which is which. I mean which rumor is a fact or which fact is a rumor. Let’s look at the solid facts about the Spawn movie. 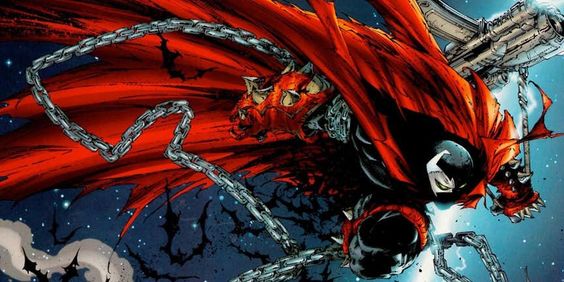 Macfarlane made it pretty clear that Spawn must be a “hard” R-Rated Movie. He clarified his version of R-rated to Cinemablend.
“In Hollywood, if you say you want to do an R-rated movie, they go like ‘Oh like Deadpool and like Logan?’ For me, no…

“Deadpool, to me, was a PG-13 action movie. It just had some butts and a couple f-bombs. Other than that, I thought it was the same PG-13 formula. “I’m talking R. I’m talking that there will not be a lot of fun. There will not be any stupid lines in it… I never like my hero to make a joke right when the jeopardy was at its highest.”

2. ITS A SUPERNATURAL THRILLER 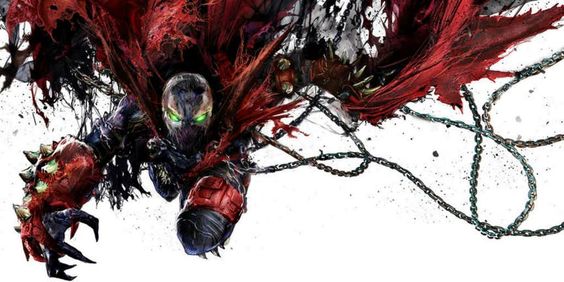 Macfarlane during his interview said a lot of things which kind of made people think that it is a horror flick. However, he quickly clarified the doubts saying.
“I consider dialing it back to say it’s a supernatural thriller. So then it’s not gonna be a gore fest.”

So we could expect it to be like Stranger Things.?

3. JAMIE FOXX WILL BE SPAWN 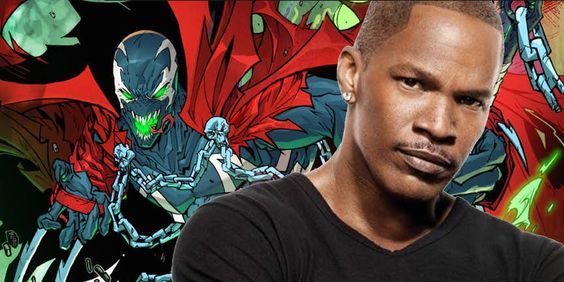 He was a clear choice for the role. Michael Jai White’s name was considered for the role but then again, Macfarlane said,

“Jamie came to my office five years ago, and he had an idea about Spawn and we talked about it,” McFarlane told Deadline. “I never forgot him, and when I was writing this script, you sort of plug people in, and he was my visual guy and I never let go of him.”

4. NOT MUCH OF A APPEARANCE 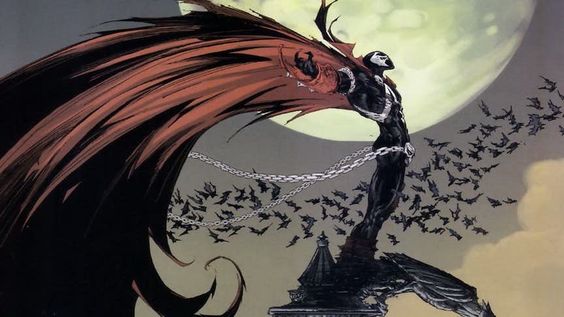 Macfarlane has made it pretty clear that we are not going to see much of Spawn on the big screen. I mean people are really really excited to see him and you are saying that he is not much a part of the film.
It would be like Heath Ledger appearance. He just took the screen time of 33 minutes in The Dark Knight and stole the entire show. 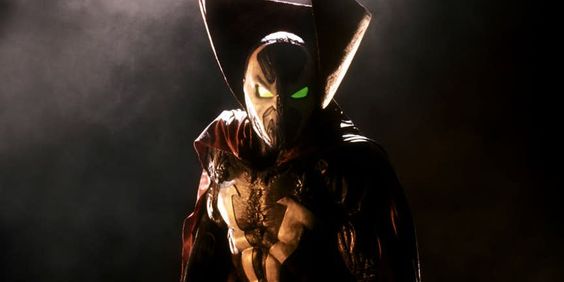 You don’t need a huge budget to make a superhit movie. Deadpool proved it. And so is the concept of MacFarlane. He made it clear that the budget of the movie would be just mere $12 million. This is the amount Marvel spends on the movie posters.

6. TODD MACFARLANE IS THE WRITER AND THE DIRECTOR 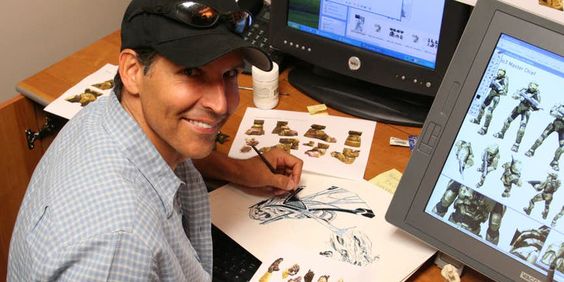 If you are reading the above points, then you must be clear that the movie is all about MacFarlane. And why not, after all he is only the director as well as the writer of the movie.
Todd is the guy who created the Image Comics and have outsold Marvel and DC on quite a regular basis.

5 Young Versions Superheroes More Powerful Than The Original Ones'

Deadpool 2: 20 Dank Memes Only True Fans Will Get! 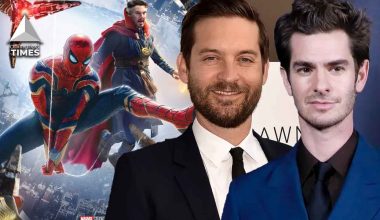 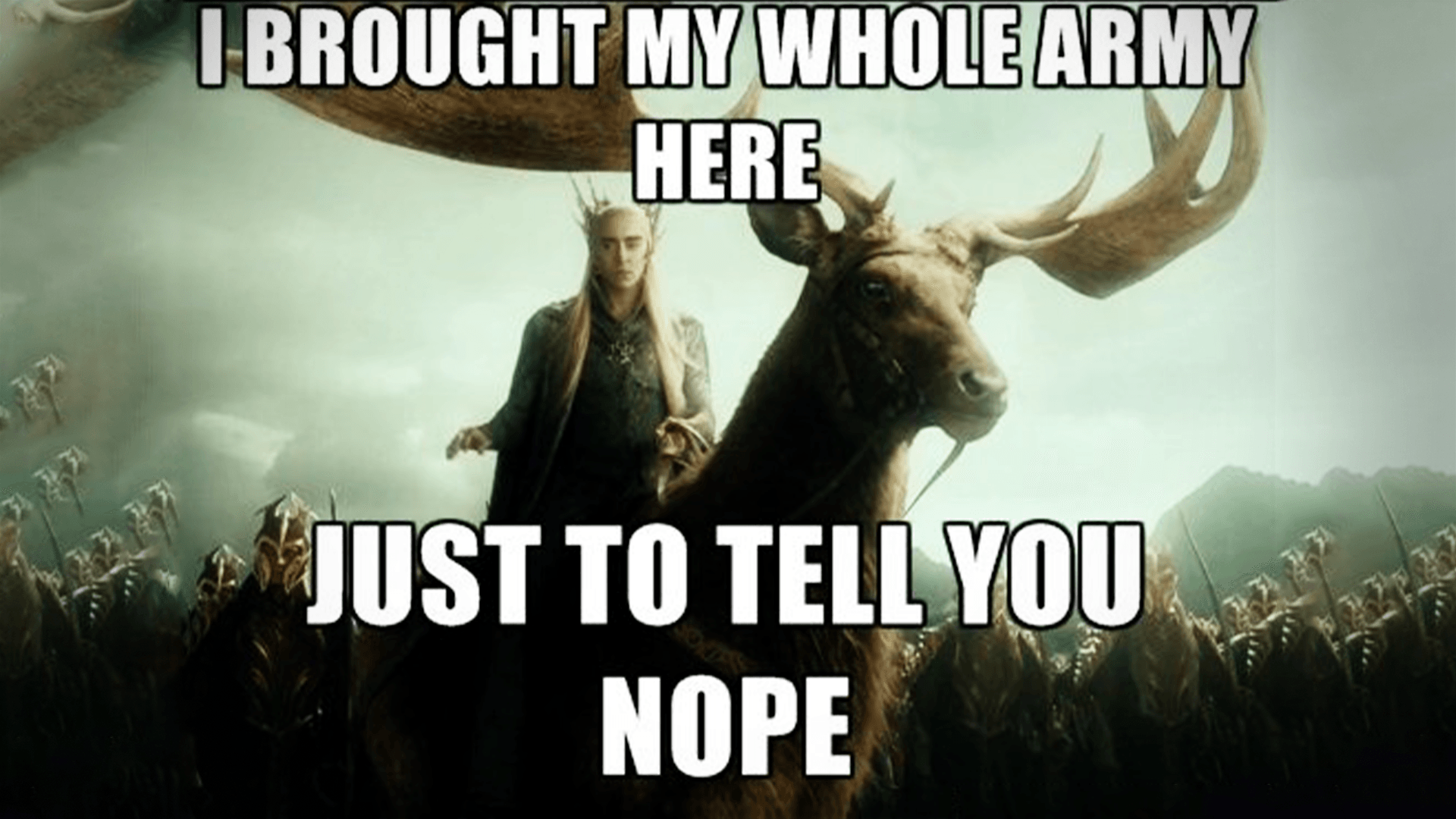 Read More
In a hole in the ground there lived a hobbit.” … Peter Jackson’s Lord of the Rings trilogy is…
All the attractiveness in Asian women is undeniable. Long smooth hair, smooth skin, narrow, petite our bodies thinking… 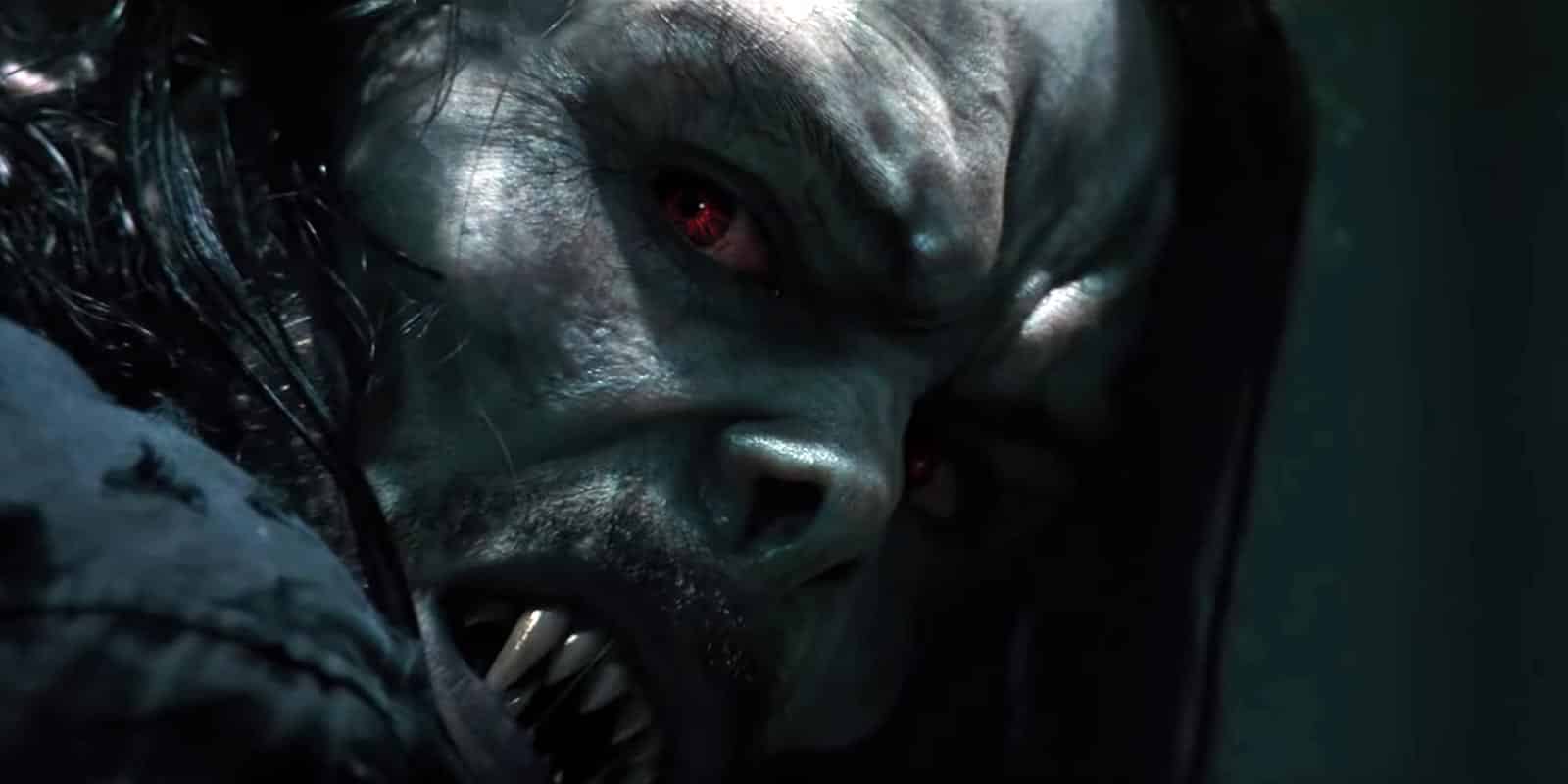