Once we watch a superhero movie, we always discuss and analyse it. That is, if you’re a true fan. Else, why are you even here? Okay, I’m kidding. Coming back to it, as we all know that fans don’t really get an opportunity to let everyone know how they feel except social media and discussion pages. The fans of the comic book world are often considered as the most interesting ones because of their sheer knowledge.
Over the years, many fans have given various theories about upcoming films and comics but now as DC is coming with a bang with Shazam!, Aquaman and Wonder Woman 84, the fans theories revolving around them have started emerging. So today we will tell you about 6 crazy fan theories. 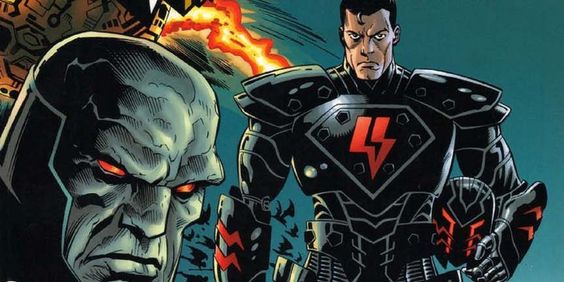 The new Joker film starring Joaquin Phoenix will kickstart a darker version of DC films and the rumour says that this might serve as a gateway to independent Elseworld films. This would enable the banner to show popular Elseworld tales without having to connect it with DC films.
This would be a great approach and what comes out of it, would be an interesting thing to witness. 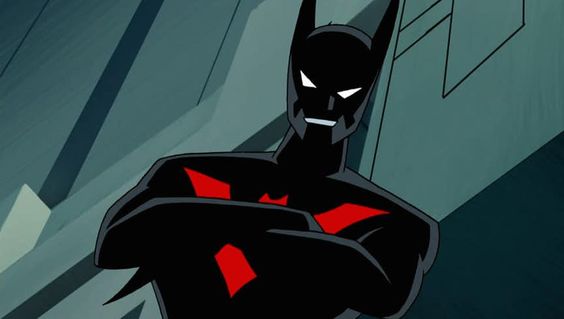 A Batman Beyond film has been doing rounds since it’s animated series but the makers haven’t shown interest in this yet. After the Nolan trilogy and Batman in DCEU, who has been shown in different scenarios throughout the films might shown as a Bruce Wayne who has reached his saturation point.
This can help the writers to form a story around an older Batman training the new Batman. With Affleck out, this can also open doors for a new actor to play the role. 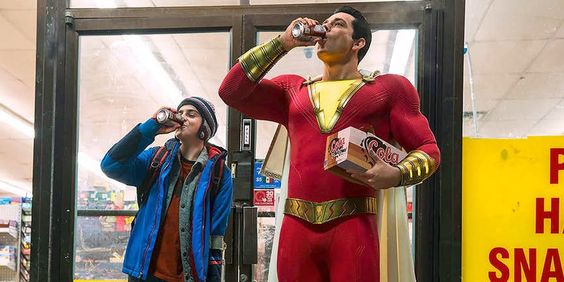 A few fans think that Superman would be the inspiration for Shazam in the upcoming film. Images with several images from the movie have circulated and a few even believe that the kids talking to Superman at the start of Justice League was Billy Batson himself.
The two characters have appeared together in the animated Superman/Shazam series in 2010.
Well, I strongly hope we see both of them sharing the screen together. 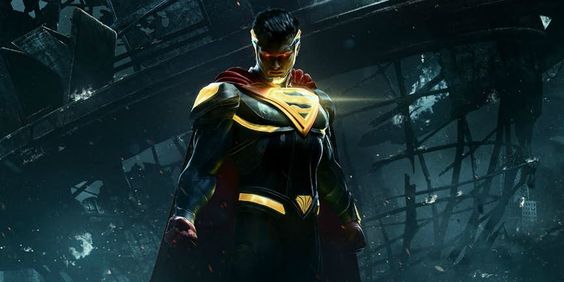 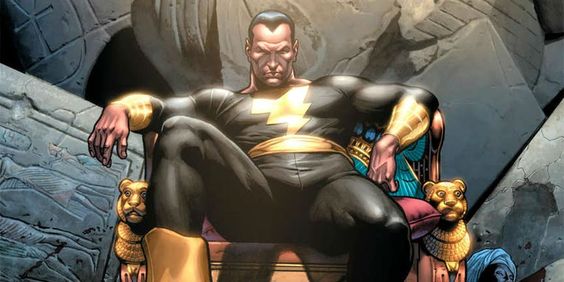 The Black Adam movie is rumoured soon with Dwayne “The Rock” Johnson. We all were expecting Black Adam but we got Shazam for 2019 instead. Many fans assumed that Black Adam would be the villain in Shazam considering the history of the villain.
Some fans still believe that Shazam would be there in the film though The Rock has denied it completely. 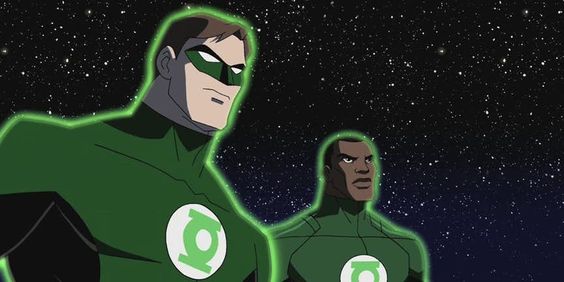 Green Lantern failed miserably on the big screen in 2011 and right now, there are rumours revolving around a Green Lantern/Flash movie. The latest news has revealed that there will be not one but two Green Lanterns.
Geoff Johns would be writing the film and it’s rumoured that it won’t be Hal Jordan as Green Lantern as he wants to make it totally different from the 2011 film.