Is there anything even left to talk or discuss about Joker? He has been the Clown Prince of Crime since the 1930’s and since then has featured in various adaptations of Batman.

As it’s often said that there would be no Batman without Joker, the criminal mastermind has fought numerous wars against Batman and has become the greatest villain in the history.

The character is so insane in itself that there is bound to be a certain amount of deception before bringing the character into life.

Today we will tell you about some crazy Joker’s body facts that aren’t known to you.

6. He Implanted Himself In Robin 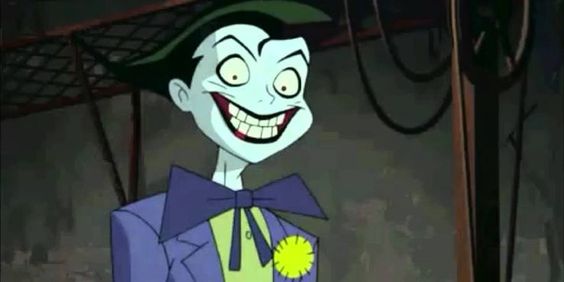 Batman Beyond had a great storyline as it was made by the creative minds behind Batman: TAS and also featured many of the original voice-over artists. It’s revealed in the story that Joker kidnapped and tormented Tim Drake and turned him into a smaller version of himself.

Batman eventually saves his sidekick but he didn’t know that Robin has been implanted with Joker’s conscience and Tim wreaks havoc later when the chip inside his head is activated.

5. Heath Ledger Wanted Christian Bale To Actually Beat Him Up 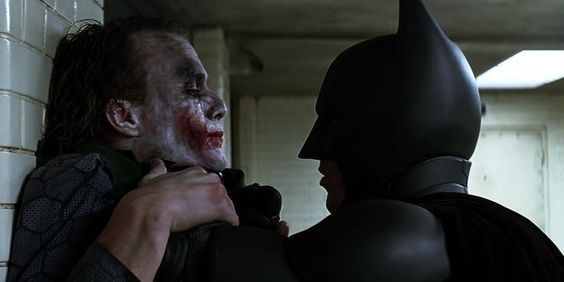 Heath Ledger’s Joker was his best performance ever and it also won him the Academy Award for the role. He left everyone mesmerized with his apt acting skills. According to The Hollywood Reporter, Bale revealed that Ledger wanted him to actually hit him in one of the scenes.

Bale denied hitting him but the hard hits are legitimate and Ledger intentionally threw himself around hitting into tables. 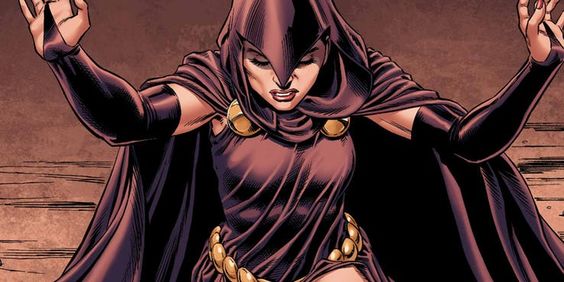 The Joker is mostly after Batman and hardly spends any time after Teen Titans. It might sound strange considering that their leader is Batman’s sidekick.

Joker took on Titans once in Titans East Special and was easily able to defeat Kid Flash and Raven along with Robin. When Raven tried to use her telepathic powers against Joker to show him his deepest fears but he just laughed at the images.

3. His Past Is Multiple Choice 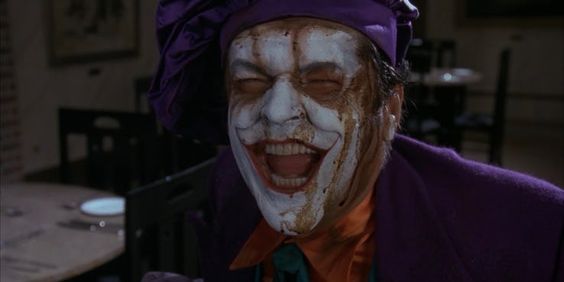 Joker is always remembered for his evil laughter and the scary grin he puts up on his face. He’s one of the scariest villains ever because he’s unpredictable and fearless and doesn’t think twice before taking a life.

Even the Joker has no idea of his origins and in Killing Joke he reveals that he would like to have multiple choices about his past. If one thinks about it, it’s really clever and his past can be one of the multiple choices and he uses whichever is more appropriate.

2. He Once Had The Power To Blend Reality 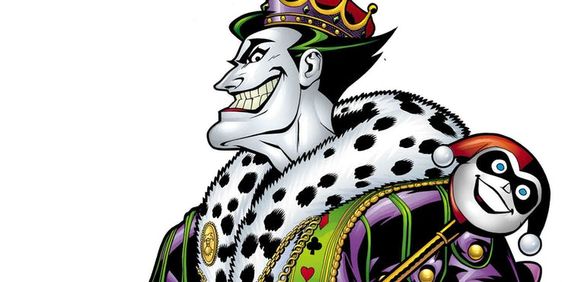 It’s not a secret that the Joker is one of the most manipulative villains on Earth. No matter how prepared the hero is, he always finds a way to surprise him with his tactics. Every character has been a victim of his evil plans at some point or the other.

He once tricked the Superman villain, Mr. Mxyzptlk into giving him universe altering powers. Using these, Joker became an immortal who could blend reality at his will. He even turned the Justice League into a team of evil villains.

1. The Joker Has “Super Sanity” 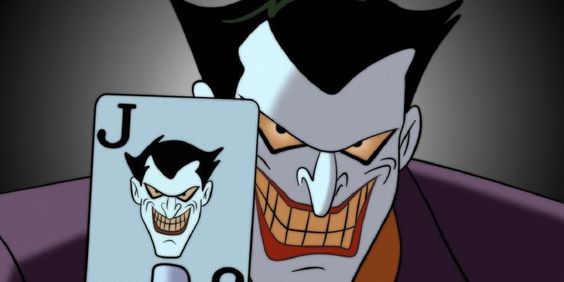 The Joker is insane and we all know that. He kills people just for fun. What if we tell you that Joker wasn’t insane at all?
In Arkham Asylum, it was revealed that he is super sane and this state of mind doesn’t have a personality and can adapt himself to whatever the situation is. In simpler words, he “goes with the flow.” 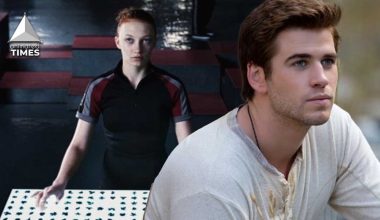 Read More
With The Hunger Games’s production for the prequel, The Ballad of Songbirds and Snakes, now finally fans will get… 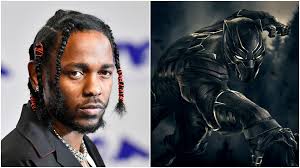 Read More
Kendrick Lamar and The Weeknd are being sued for their work on a soundtrack song for Marvel’s Black Panther. Black… 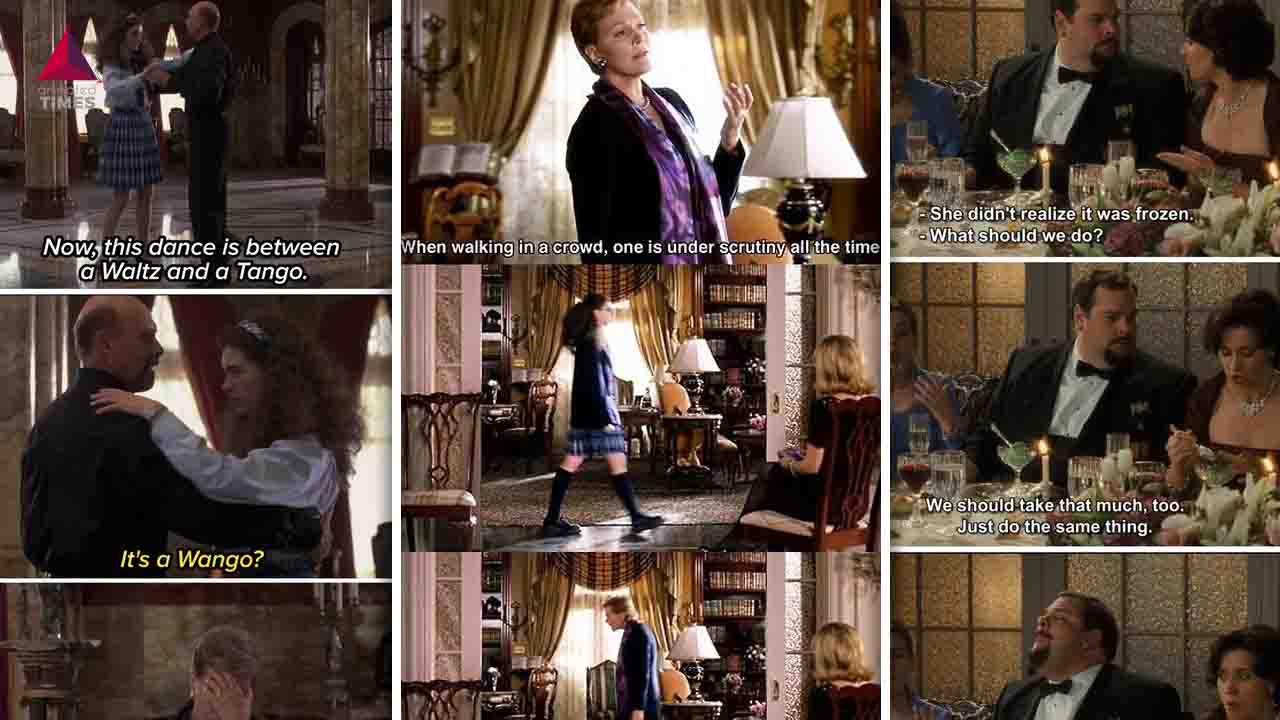 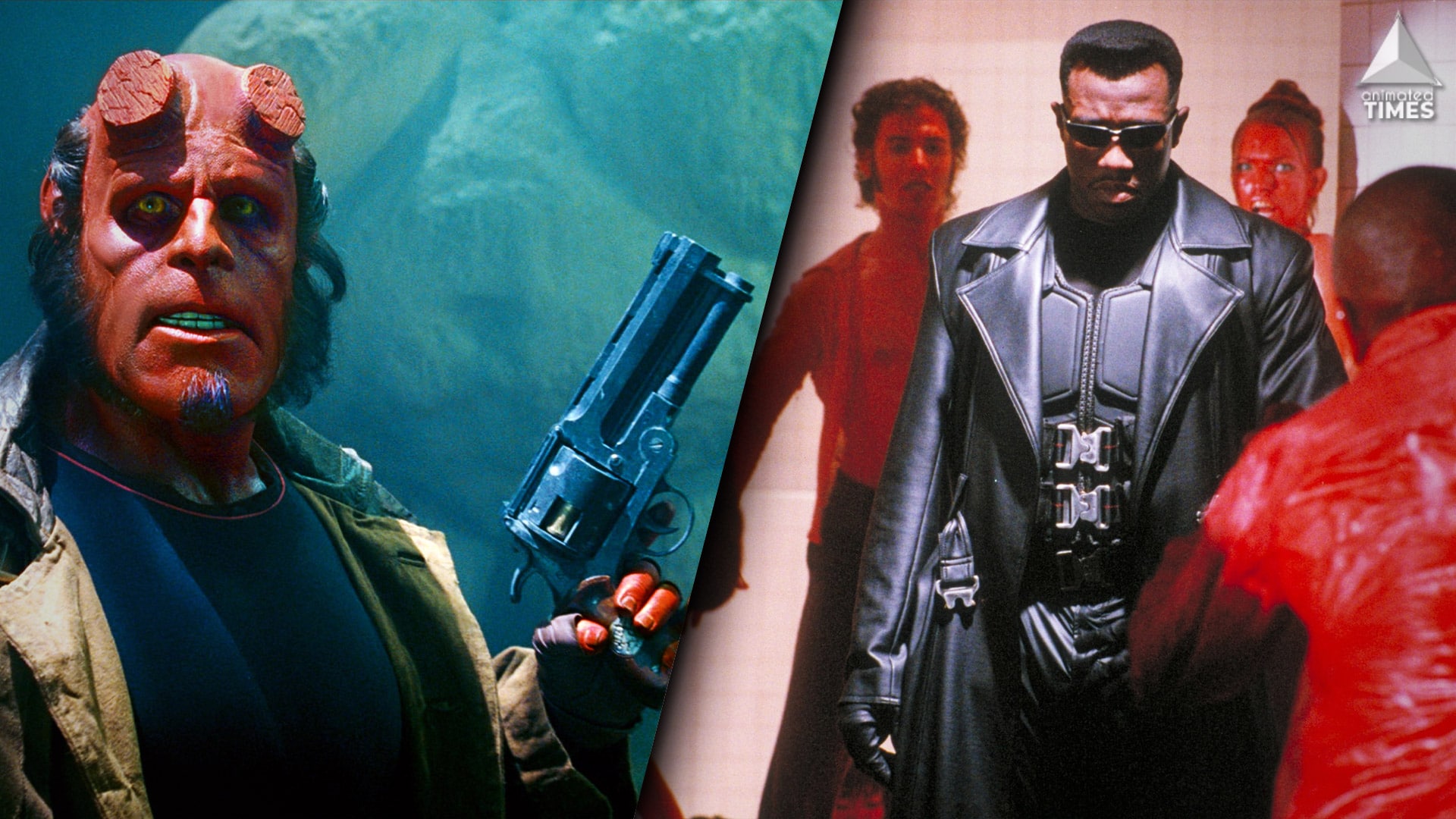 Read More
The Superhero genre has all but conquered the Box Office. But is there anything that ardent fans of…