10 years earlier came The Dark Knight. A movie that is still considered the gold standard of superhero movies. Directed by Christopher Nolan and written by Jonathan Nolan, The Dark Knight was the second instalment of The Dark Knight Trilogy.

The movie revolutionized how superhero movies were supposed to be. It not only won 2 Oscars but also earned a huge amount of money at the box office. This is the movie that gave us Heath Ledger’s Joker. A performance that defined how an entire generation would rate coming Jokers. Well here are 6 crazy details that live up to the Joker’s craziness. 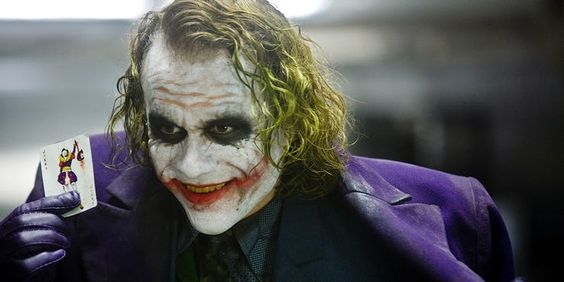 In The Dark Knight, Joker records two homemade videos and shows them to all of Gotham through GCN Channel. These videos were actually created by Heath Ledger, who took it upon himself to create an amateurish video that would have been difficult for professionals to create.

As is widely known, Heath Ledger was really into his role and was extremely invested in its portrayal. 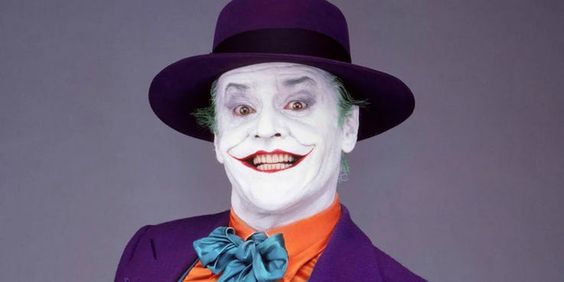 The 1989 Batman by Tim Burton had Jack Nicholson as Joker. Although he was an excellent Joker, he was 71 at the time of The Dark Knight, whose Joker was supposed to be considerably younger. This was probably a very big reason he was not offered the role.

Despite this, Jack Nicholson was furious at not being approached for the role. He was quoted –
“I’m furious. They never asked me about a sequel with the Joker. I know how to do that. Nobody ever asked me. ”

3) Harvey Dent Was Designed For An Emotional Storyline 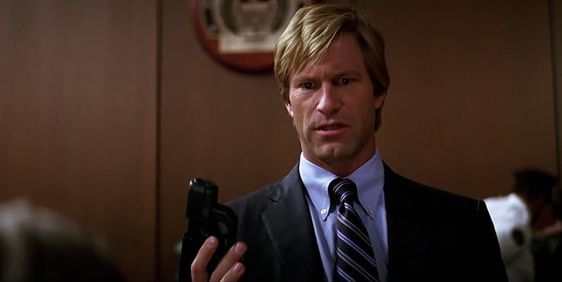 The Dark Knight gave the fans a Joker they deserved. A ruthless, cold-blooded killer. One that required no backstory. Yet, all of us connected with the movie emotionally.

This is because we connect with Harvey Dent. His character goes through changes in the film that the fans could connect with. As Nolan explained in an interview-
“We wanted him to be absolutely threatening in what he represents as a force of anarchy and chaos. That’s really the reason for Harvey Dent’s prominence in the film. It’s his story that has to provide the emotional backbone of the film. ”

4) The Studio Didn’t Get The Version Of Joker 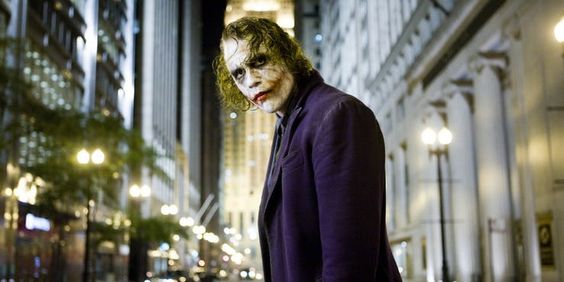 Despite Jack Nicholson’s Joker being a massive success, the studio was not sure about Nolan’s version of Joker. It did not help pacify their concerns when Christopher Nolan went on to cast Heath Ledger. At that time, he was best known for his role in Brokeback Mountain, of a conflicted cowboy.

Jonathan Nolan was quoted as saying- “the studio didn’t get it.”

Thankfully the studio allowed the cowboy to transform into the Clown Prince of Crime and did not ruin the movie. 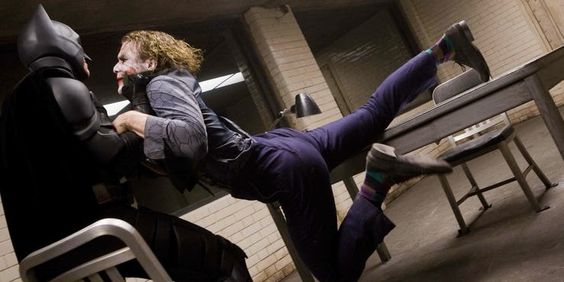 Remember the scene in The Dark Knight where Joker is being beaten up by Batman inside the police station? The Joker began to laugh, evidently not bothered by the beating and pain.

Well, as it turns out, according to Christian Bale, that was how Heath Ledger was actually acting-
“He was slamming himself around, and there were tiled walls inside of that set which was cracked and dented from him hurling himself into them ” 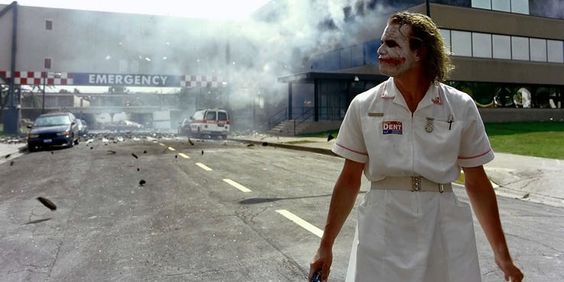 Possibly the most well-respected music composer of Hollywood, Hans Zimmer was tapped by Nolan to give Joker’s theme song.

The famous “Why So Serious” theme song is actually based around only two notes. Hans Zimmer believed that no extra fluff was required for a character like Joker.