Fan castings are always fun to watch as it always give the fans something to talk about. It might not be possible for us to see an actor playing the role every time but the comic book fan has a particularly vocal fan base when it comes to suggestions.
Sadly, most of these fan castings don’t make it to the big screen but this doesn’t stop the fans to speculate. So today we bring to you 6 crazy fan castings that could actually happen in the future. 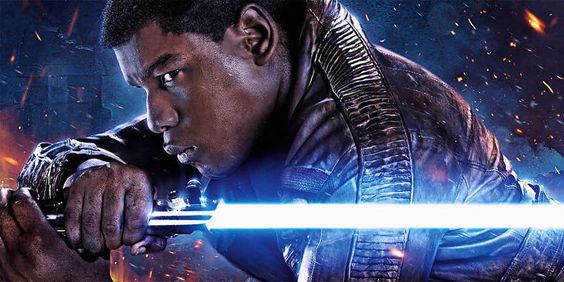 When we say Blade, most of us are reminded by Wesley Snipes but there will be a time when someone new will have to step up to play the role as MCU is always looking out to expand its universe of heroes and villains.
When we talk about Blade, a lot of fans have mentioned John Boyega playing the role though the actor has himself confessed that he won’t be taking the role as he only sees Snipes as Blade but we all know that money talks way more than preferences in Hollywood so you never know. 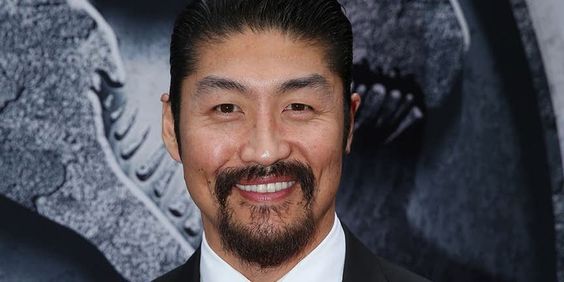 Namor, The Submanier is one of the oldest heroes in Marvel and just like Hulk, its rights are tied up at Universal and Marvel cannot really use the character on the big screen.
However, if Marvel chooses to bring its own version of Aquaman to life, the actor best suited for the role is Brian Tee. He has played Noburo Modi in The Wolverine and would be an inspired choice to play the role. 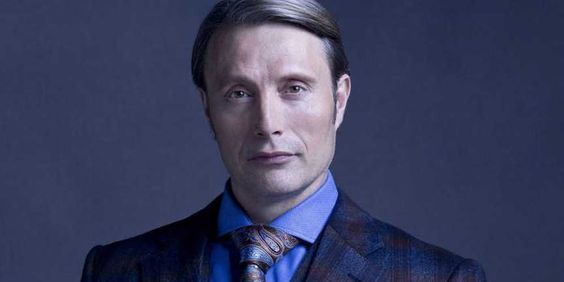 Doctor Doom is a great villain and a film on the character is rumoured to be on the charts. It sounds like a strange proposal as it would be hard to imagine Doctor Doom without the Fantastic Four but it all seems to be happening.
Actor Madds Mikkelsen is seen as the primary choice to play the role and we have already seen Mikkelsen as Hannibal Lecter in Hannibal TV series. This would be interesting to watch as Mikkelsen did a more than fine job in portraying a charismatic antagonist in Hannibal. 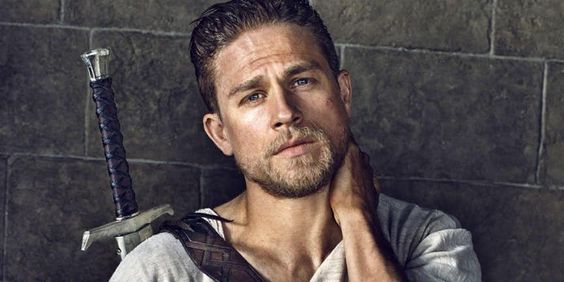 We all love Arrow and we really want to see him coming to life on the big screen.
If we talk about the choices we have here, fans seemed to be hooked on just one actor: Charlie Hunnam who looks exactly like Green Arrow in the comic books.
Hunnam hasn’t shown much interest in playing the role yet but in one of his interview he did express his interest in playing the character onscreen. Well, we really hope that this comes true. 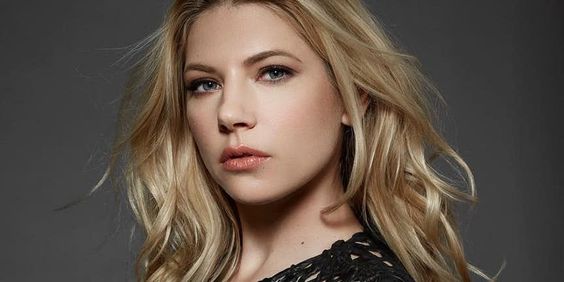 If Green Arrow can get his own film then Black Canary shouldn’t be far behind. Katheryn Winnick comes as the only choice to play the role and you can already find fan made posters of her as Black Canary.
Winnick has also showed keen interest in playing the role onscreen but will it happen or not, still remains uncertain. 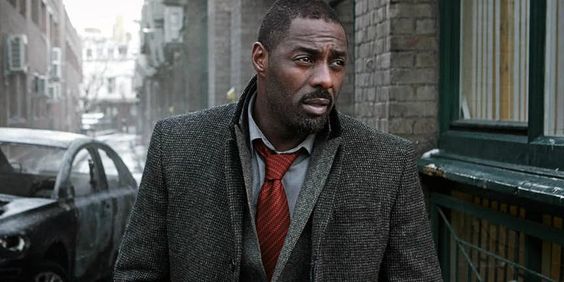 There has been a lot of discussion about who will play Green Lantern in the upcoming Green Lantern Corps movie. The role has been eyed by Tyrese Gibson for long and he has even tried to sell himself to Warner Bros but his beef with Dwayne Johnson seem to be an obstacle.
Another name that has come out is Idris Elba who’s done with playing Heimdall in the MCU and well, I guess it wouldn’t be all that bad to see Elba playing Green Lantern, would it?
Advertisements