This might be termed as the Golden Age for television and one cannot ignore the fact that television has come out as a medium of its own over the past one decade or so. While we have some incredibly popular shows like Stranger Things and Game of Thrones scheduled to return back on television later this year, there are also a whole lot of new shows coming up. So today we will tell you about 6 TV shows that will come out this year (and 4 next year). 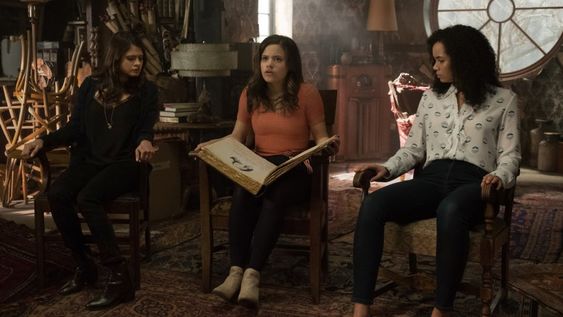 Charmed is getting rebooted so get ready to feel the power of three. The original show ran for about eight seasons and gained a lot of popularity during the time. The new reboot is said to be more fiery and feminist reboot of the franchise. Many fans have shown interest in this new reboot while a few have expressed their disappointment with the new cast. There was a hashtag which went trending which said #StopCharmedReboot and CW asked the fans to give these actors a new chance.
The show hits the screens on October 14th. 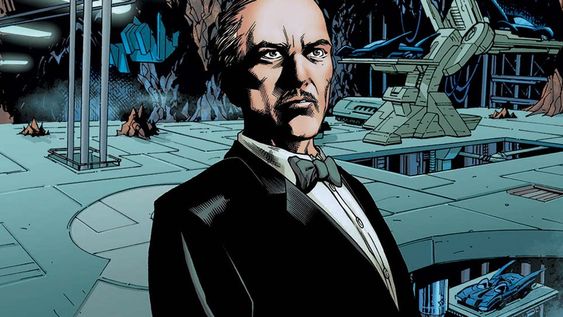 Batman would be crippled without his Butler Alfred Pennyworth and this show revolves around his life. Taking note of the popularity of Batman, this show could be promising and can let the fans see Batman from the eyes of Alfred. This would be set in the 1960’s and would be around the time when Alfred was a secret service military hero who sets up his own security company.
The release date is not confirmed yet but it’s scheduled to release in 2019. 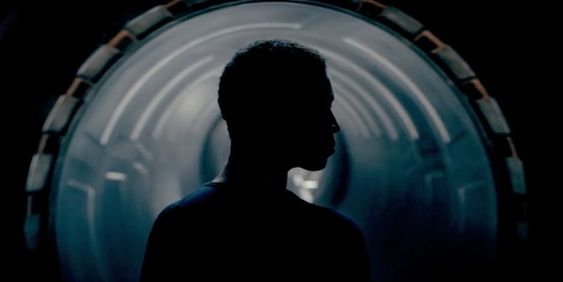 Game of Thrones will end next year but that doesn’t mean that there’s going to be a shortage of George R. R. Martin’s shows.
HBO is currently working on five spinoffs from the popular TV show but there are other networks trying to get in too. Syfy has commissioned Nightflyers which will be based on Martin’s 1980 novella and will revolve around a crew of scientists who travel deep into space looking for alien life. Nightflyer is the name of their ship which is the most technologically advanced ship ever. However, things get worse when the ship’s AI and unseen Captain drive the ship into peril.
There is no release date yet confirmed. 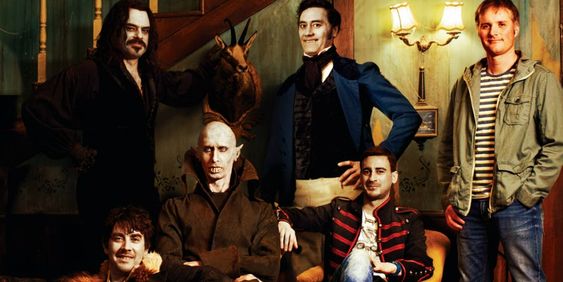 This was a hilarious vampire mockumentary which is not only getting its sequel which is entitled We’re the Wolves but also two TV spinoffs directed by Jeremaine Clement and Taika Waititi.
One spinoff is called Wellington Paranormal which shows two cops from the movie who investigate supernatural phenomena. This will be aired in New Zealand this year and soon after, worldwide.
The second spinoff will appear on FX and will shift the action to New York City and features Kavyan Novak and Matt Berry. This will premiere on FX next year. 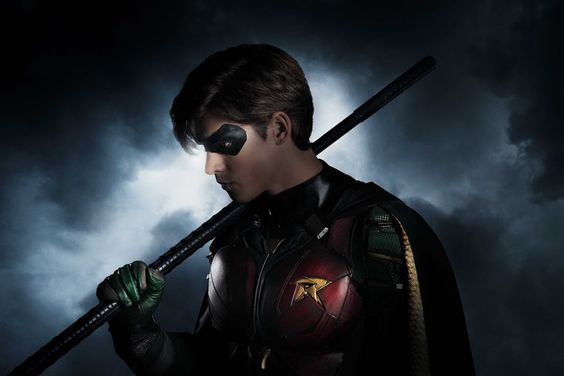 DC is coming up with their own DC universe service set in August and their first show would be Teen Titans, known as Titans. The project has been going on since years and was originally slated to premiere on TNT. We don’t know much about the storyline but the cast looks promising with Brenton Thwaites playing Dick Grayson aka Robin and Anna Diop playing Starfire.
Titans will release later this year. 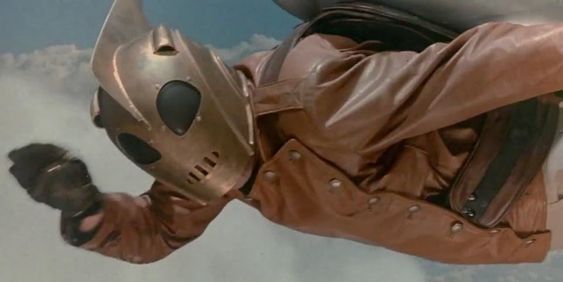 Remember the Disney’s underrated film The Rocketeer? If you loved that, we’re sure you’d definitely love this. It’s set to come back on television as an animated series on Disney Junior. This might be disappointing for a few but that’s what we get. The story will focus on a young girl named Kit who will be the new heir to the Rocketeer’s jet pack.
She teams up with her geeky friend who works as a sidekick and her uncle to save the day. 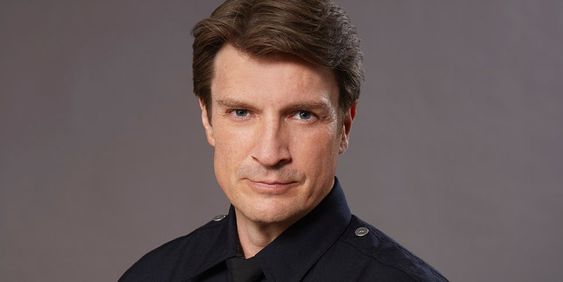 This is good news for Firefly and Castle fans who will get another chance to see Nathan Fillion who set to star in The Rookie which will be about a man from a small town who finds himself stuck in a middle aged crisis after getting divorced.
He gets caught in a bank robbery where he gets impressed by the efforts of the police and moves to Los Angeles to become the oldest cop in the LAPD.
Rookie seems like a good fit for Fillion and the trailer looks promising and the show will appear on ABC this fall. 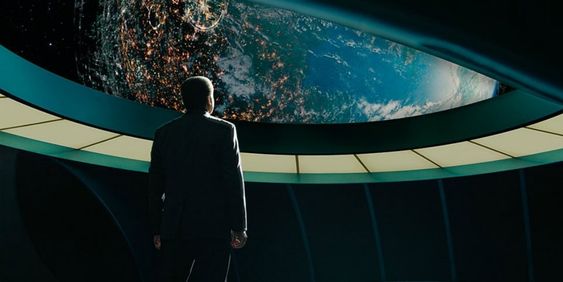 This show will blow away your mind by the sheer size and scope of this universe and how minute we are in this universe. This will be the sequel to Carl Sagan’s scientific documentary, Possible Worlds and will take the fans further into the mysteries of the universe. If you enjoyed the 2014 season, this would be a treat for you. This will air on Fox and National Geographic in the second quarter of next year. 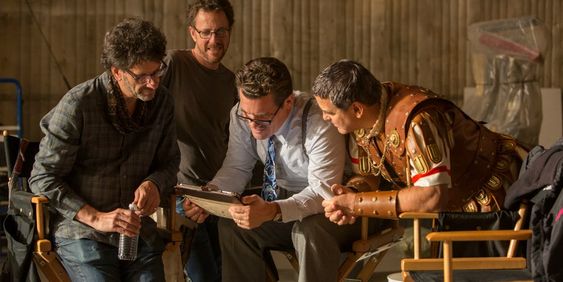 The siblings, Joel and Ethan Coen are coming to Netflix. They are behind the succes of Fargo, No Country for Old Men and The Big Lebowski. This is the remake of True Grit and stars Tim Blake Nelson with James Franco and Liam Neeson. The show has quality written all over it and we’re sure that it’s going to be one of the most talked about shows till date.
There hasn’t been any release date confirmed yet. 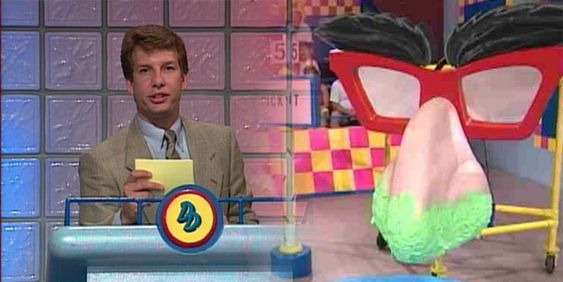 This is good news for all the 90’s kids who loved Nickelodeon’s Double Dare. It was a family game show where contestants competed to win cash by answering questions and participating in physically impossible challenges which ended up making them look ridiculous. It premieres on June 25th this year and would be a fun show to watch!