Casting a character right is the primary and the most important step towards making a film. The first introduction in the MCU as a lead was Robert Downey Jr. who came into action with Iron Man. This portrayal left the fans amazed at how accurate an actor could be in the portrayal and since then fans have seemed to love the casting choices of Marvel. It’s not easy to get the fans accustomed to an actor in a role and over the years, Marvel has often been subjected to various controversies where fans feel that an actor isn’t fit for a role. Today we will tell you about those actors whom Marvel fans hated at first but ended up loving. 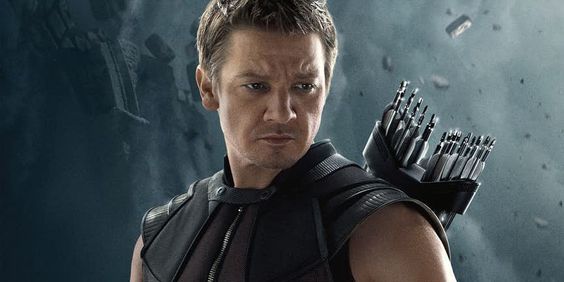 Jeremy Renner’s Hawkeye has been an important part of the MCU over the years and initially after Avengers fans felt that it a pointless addition to the MCU and a brilliant actor like Renner would be wasted in the role.
However, there were fans who anticipated watching him dawn arrows and kill bad guys. Over the years, Hawkeye and Renner have grown into fan favourites and plenty of fans were disappointed to not see him in Infinity War. The Russos even got death threats for his absence in the film. Damn! 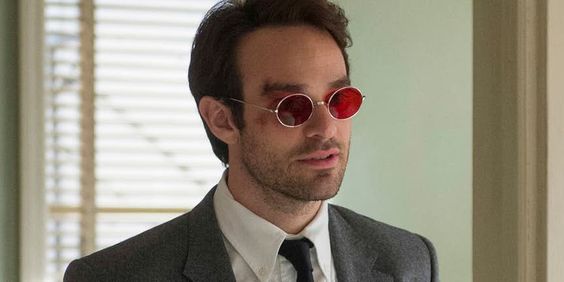 Charlie Cox’s performance as Daredevil has to be one of the strongest Marvel ‘s portrayal till date. Cox is now considered as the key member of Marvel’s Netflix shows but things weren’t the same since the beginning.
The fans already had one bad portrayal of the character with Ben Affleck and felt that Cox wouldn’t be able to handle the character. However, they seemed to love him onscreen as the show enters into its third season. 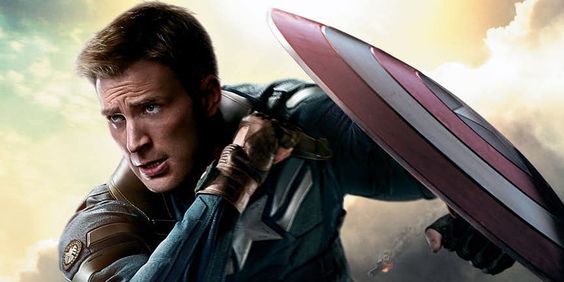 Chris Evans has been appreciated earlier for his role as the Human Torch in the Fantastic Four but initially the fans weren’t happy about him playing Captain America.
Obviously, rest is history as Evans went on to become one of the most beloved actors of the MCU with every passing film and now the fans are sad over the end of his contract with Marvel. We will miss you, Chris! 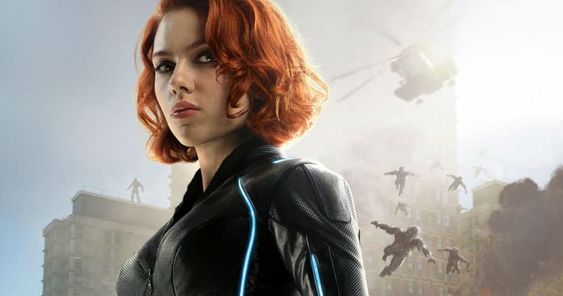 When it was revealed back in 2010 that Scarlett Johannson would be portraying Black Widow onscreen, fans were cautiously optimistic about her portrayal. As Black Widow had a history of both good and bad, Johannson’s portrayal became one of the most established characters in the MCU. Johannson played the Russian ex-assassin’s role to perfection and though actors like Emily Blunt were also considered to play the role, it’s hard to imagine anyone except Johannson to play the role onscreen. With every film, she has grown as a character and gotten only more important. 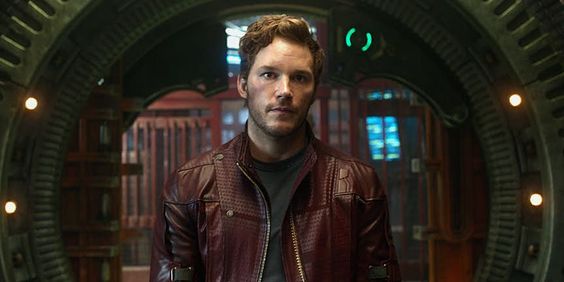 Chris Pratt who has become a household name now, thanks to his portrayal of Star Lord was previously known for his role as Andy Dwyer in Parks and Recreation. Pratt is known for his comic timing and this led to him becoming the choice for Star Lord in Guardians of The Galaxy. Fans anticipated cautiously about how he would fit and look in the role and Pratt succeeded in adding a touch of comedy to his role of Peter Quill as the MCU planned for the character. Honestly, as he’s ending his end of a contract after Guardians of The Galaxy Vol. 3, it’s hard to imagine anyone else playing the role.

Yes, you read it right. The fans weren’t happy at the decision of casting Robert Downey Jr as Iron Man initially. While Downey was looking for a solid comeback into the industry and his troubled past with drugs lured the fans to doubt his ability. All the questions were put to a stop by Robert as he masterfully did justice to the role and well let’s face it, without him there is no Marvel Cinematic Universe.