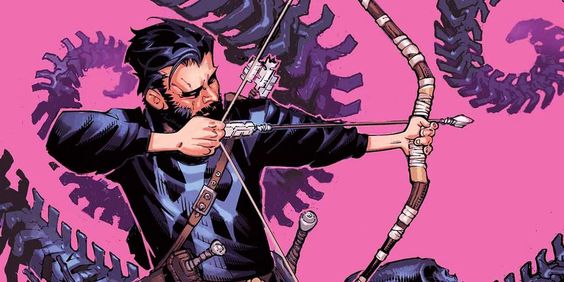 Magic in the Marvel Universe is an unpredictable thing as it sometimes becomes a very tiring thing while sometimes the strongest thing ever. During the 2016 “Last Days of Magic” arc in Doctor Strange, we observe the latter. Doctor Stephen Strange, Sorcerer Supreme, and master magic user go against the principals of magic: a science-worshipping group called Empirikul. Their goal to perish all the magic in the universe calls them to Earth, where they nearly completely drain the planet of all its magic.

During this time, Doctor Strange’s powers are significantly decreased. He depends on the magic around him to power his spells, so when that magic disappeared, so did all of his powers. In the arc, he uses very rudimentary spells and weapons instead of his typical complex mystic arts. 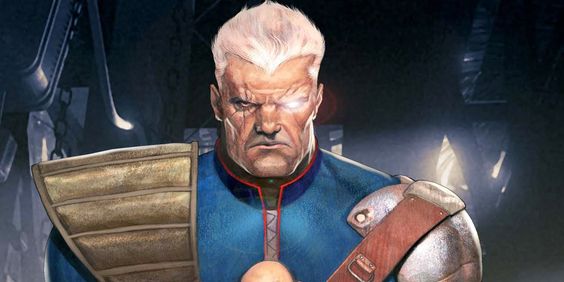 This character has very complex powers and even for a mutant. Basically, he is one of the most powerful mutants in the whole universe. However, it is because of the Techno-Organic viruses that he is not able to perform the best of feats. He is also quite often underpowered wholly, compelling him to depend only on his massive futuristic guns.

Most recently, Cable lost his telepathic and telekinetic powers in the 2015 series Deadpool & Cable: Split Second. After Deadpool created a future inconsistency in the timeline of reality, Cable started to shed his mutant powers. Once Wade mended the timeline, Cable’s powers (along with her cybernetic arm and eye) returned in full. 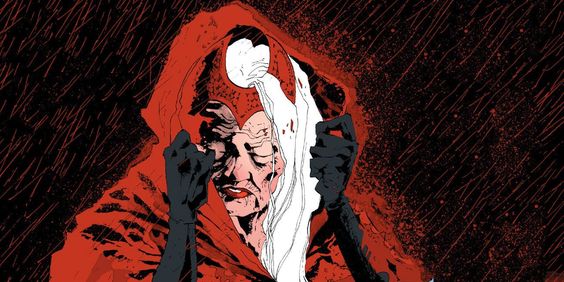 Since Scarlet Witch is one of the strongest figures in the Marvel Universe, her presence on the list seems to be the most surprising thing today. Obviously, it is the incredible function of her superpowers that she has been thronged into this list in Marvel Comics. If anything, her powers seem to have grown since her introduction in 1964… for the most part.

During the 2016 series Scarlet Witch, Wanda puts efforts to look out who “broke” magic. As she penetrates deeper and deeper into the Universe of Magic, she starts being affected both physically and mentally. Her magic is now reducing the span of her long lasting life which is obviously no great news. Throughout the series, the toll magic takes on Wanda visibly weakens her until she is barely reminiscent of her former self. 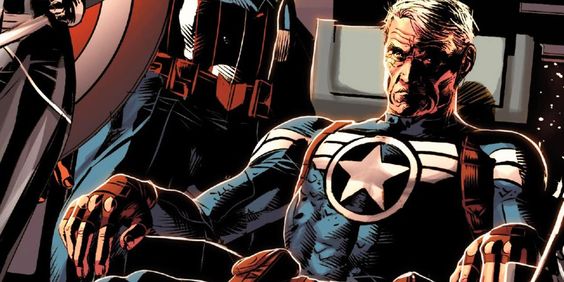 If Steve Rogers’ body hadn’t become frozen post-WWII (and if the Super Soldier Serum hadn’t kept him alive), he would actually be 90 years old today. Back in 2014, Marvel writer Rick Remember played a little game of “What If?” by having the Iron Nail neutralize the Super Soldier Serum in Captain America’s body mid-fight. This was the result of Steve losing his powers and age.

One may only wonder the cause of Steve to take a break from acting and hanging up the stars and doing his things. Though he did not do any field work yet, Steve functioned as the Chief of Civilian Oversight for S.H.I.E.L.D. during this brief era. Before anyone really missed the young version of Steve, he was back — shield and all. 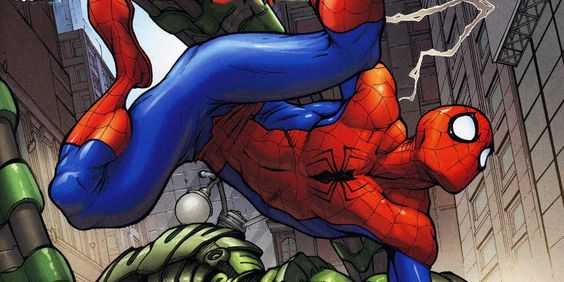 It is said that a Superman who loses his powers should not be taken seriously yet, someone like Spider-man only loses their abilities when a writer prepares himself to do so. In the 2011 Amazing Spider-Man arc “Revenge of the Spider-Slayer,” villain Alistair Smythe makes use an army of precognitive cyborgs to attack New York City. Spider-Man and the New Avengers put in all their hard work here, but the cyborgs’ ability to predict their moves gives them a notable edge.

The only way Spider-Man can stop them is to put an end to their precognition. He builds a device that can devastate their special senses and sets it off. The invention works, but at the cost of Peter’s own Spidey Sense.

Medusa who is regarded as the Queen of the In-humans is widely known for her long hair. Her exposure to the Terrigen Mist gave her trichokinesis, the ability to control the movement of her hair. This particular trait is her biggest identifier — Medusa’s hair undoubtedly makes her character.

During the 2017 series Royals, Medusa suddenly lost her hair. While not permanent, the loss completely alters Medusa’s character. It transformed her into who she is and how people see her. In the one-shot, Inhumans: Judgment Day, Medusa uses a small sample of the Terrigen-like substance called “Primagen” to restore her signature long locks’.’