With now complete 10 years of the Marvel Cinematic Universe, fans are complaining about some of the major Marvel characters missing from the MCU. But is it true? 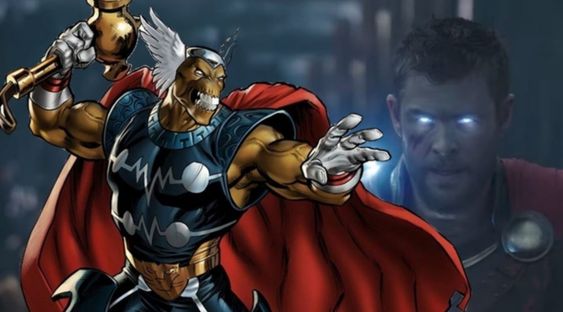 Guardians of the Galaxy had a rumor of having Beta Ray Bill doing a small cameo. But when the movie came out, the rumors were squashed and everyone lost their hope of ever seeing the Cyborg Champion of the Korbinites in the MCU in Thor: Ragnarok. But they did get to see him. Remember the Contest of Champions in Sakaar. The winners of the matches were given their own sculptures of their heads on the grand palace. When Thor arrives, he saw a face in construction which was of the Hulk. But if look closely at the other faces, there was Man Thing, Ares, Bi-Beast and Beta Ray Bill himself. 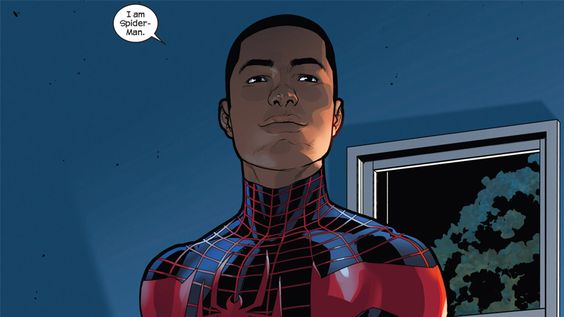 This appearance was a bit hard to figure. With Toby Macguire and Andrew Garfield already portraying Peter in the Sony movies, everyone thought that Marvel would move to a different version by introducing Miles Morales as the Ultimate Spiderman. However, Tom Holland portrayed the same. But the MCU did leave an impression that Miles might be coming.
In Homecoming, there exists a character called Aaron Davis, who according to comics is the villain Prowler. Aaron did mention about his nephew in the Queens.

And later on, Kevin Fiege did confirm that the nephew he was referring to is Miles Morales. 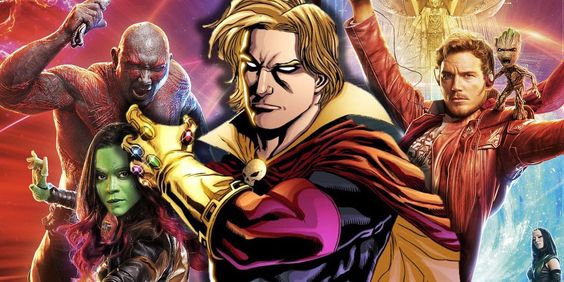 The true bearer of the Infinity Gauntlet is yet to make an appearance in the MCU? Could this be ture? No. Adam Warlock is already in the MCU. In Guardians of the Galaxy: Volume 2, Ayesha of the Sovereign decides that it’s time to create such a powerful being who could destroy all their enemies. She uses the birth pod and even mentions that she will call him Adam. However, everyone was disappointed when he didn’t make an appearance in Infinity War.

But we still have our hopes up and we expect to see Warlock unleash himself in Guardians of the Galaxy: Volume 3. 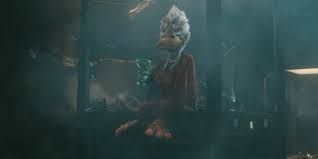 Marvel is known to create heroes who are not just simple human beings or aliens. For example, Rocket Racoon and Groot. Not only this, Guardians of the Galaxy featured a third anthropomorphic animal, Howard the Duck.
In the post credits scene of the first volume, we see the Duckworldian as a prisoner on Knowhere.
In the second volume, you can spot him having drink with a woman in the Iron Lotus on Contraxia. It is rumored that Howard is one of the characters to survive the cosmic snap of Thanos in the Infinity War. 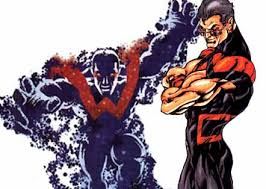 Its hard to believe but one of the most crucial members of Avengers, Wonder Man is yet to make an appearance in the MCU. Nathan Fillion was cast as Simon Williams for Guardians of the Galaxy: Vol 2, where he posed for several movie posters. Scenes were shot with his poster in the background. However, Director James Gunn revealed that he had to cut down the scenes with the posters, because it slowed the pace of the movies. Was it really so? We could expect him to make a full time appearance in Guardians of Galaxy 3, but that too is just rumored. 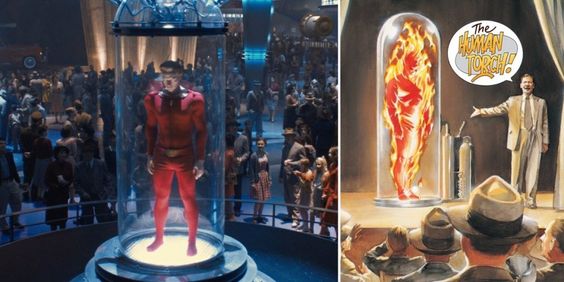 It’s either funny or ironic to see the mention of Human Torch in the movie in which Chris Evans first appeared as Captain America. When Captain America first visits the Stark Expo in 1943, there is human figure on display in a glass container. He was referred to as the Synthetic Man, or maybe Mr. Fantastic. The plaque says that he was the creation of Doctor Phineas Horton, who in the comics was the actual creator of the Human Torch from the Golden Age of comics. And many of the fans don’t know this fact, but before Johnny Storm was the Human Torch, it was Jim Hammond who could light himself up on fire. And the funny thing, he first appeared in 1939, and hence, Captain America was not the First Avenger.