Everyone loves Rick and Morty! It’s subtly humorous and one needs to have a high IQ to understand it. In short, a lot of Rick and Morty fans are absolutely awful but there are some really cool fans out there. It’s been rated the top comedy among people between 18-35. There are numerous hidden references in the show and behind the scenes secrets that always attracts audience. Today we will tell you about 6 Rick and Morty secrets only a true fan would know. 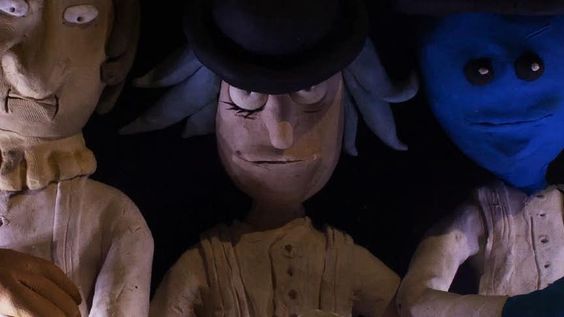 There was a long wait between the second and third season of Rick and Morty and just to stay up with the hype, Swim created a series of Non-Cannonical adventures featuring Rick, Morty and other characters from the show reenacting various classic movies. The film that were parodied were A Clockwork Orange, Halloween and Ex machina.

5. The Comics began in another universe 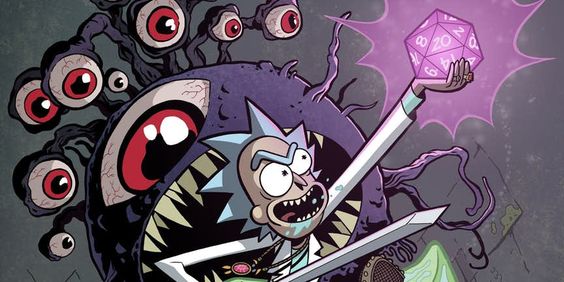 There is a lot of freedom granted to the writers of the show and it is an infinite universe. This has given way to great comedy and drama in the show and this also provided freedom for the writers of comics to avoid dealing with the continuity of the show.
The first ten issues take place in Dimension C-132 while in the show it’s C-137. The comics switched to C-137 after the ten issues.

4. A beloved character in an Old Spice commercial 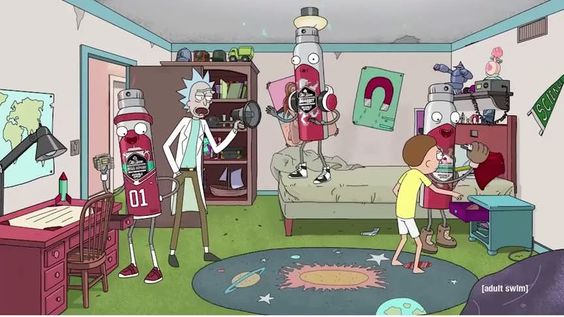 Rick and Morty’s apt comic timing opened the doors for a lot of advertisers. They entered the advertising game with a commercial involving giant talking burgers. Two years later, it showed sentient Old Spice bottles invading Morty’s room.
The animators made it look funny by making the deodorant bottles toss around and eat Butter Robot, one of the most beloved minor characters of the show.

3. No involvement in the Szechuan Sauce Scandal 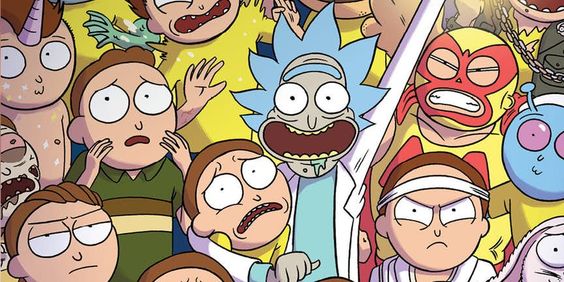 No matter one has seen the show or not, most of us have heard about the Szechuan sauce scandal. This reveals Rick being motivated all his life in finding the Szechuan sauce McDonald’s uses to promote Mulan in 1998.
The show affected McDonald’s as the fans wanted the sauce back and McDonald’s bought the sauce back in selective stores after relenting for a while. The stock wasn’t enough and this led to riots and this even led the creators to distance from McDonald’s and fans. 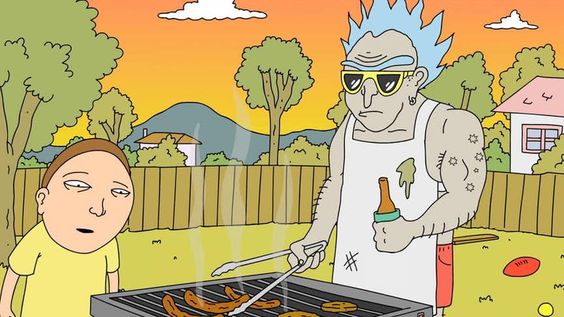 Rick and Morty lost their minds in the third season and the April fools’ day 2018 had a surprise with Michael Cusack’s short film called Bushworld Adventures. The take presented Rick and Morty as Reek and Mordi on a road trip to Bendigo.
Bendigo, in fact, is a real city and it’s mayor Margaret O’Rourke stated that it’s a very happy and vibrant place and nothing like what’s show in the episode. The show did attract attention and also publicised the otherwise unknown city worldwide.

1. The days of Mutli-Year Hiatuses are over (almost). 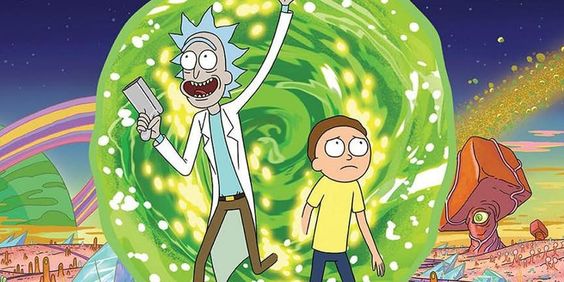 Rick and Morty has evolved over the years from just another Adult Swim show to a worldwide cult. Fans waited long for a renewal and the creators took fifteen months for second and one and a half years for third season, respectively. No, the creators aren’t sick of making it but they want even more of it to reach the people!
Rick and Morty got renewed for 70 new episodes and this guarantees the fans at least five or six seasons more. The massive amount of episodes gives us hope that we’ll see the seasons in a lesser duration.
Advertisements