It is quite obvious that after Thanos’ snap-in Avengers: Infinity War, Avengers 4 is going to be quite explosive. Stopping Thanos is going to be the priority for our heroes as they also try to find some way to bring back all those turned to dust. What may very well be the biggest, most intense conflict of MCU so far, it’s effects and results may seep into, or directly dictate, the events of Phase Four.

After Thanos went about his plan of reducing the population of the entire Marvel Universe by half, we can assume that Avengers 4 will have some great story arcs. There are many fan theories floating around on the internet. We take a look at 6 of these that we thought were cool and you should know about. 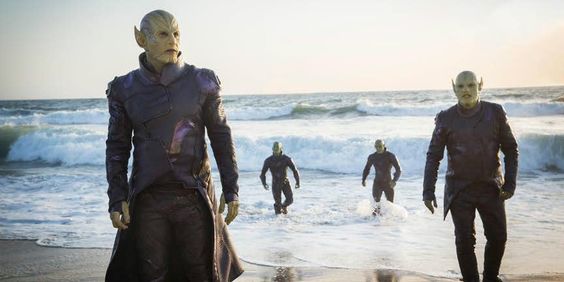 It is already confirmed that the Skrulls will be making their MCU debut in Captain Marvel. There is a fan theory that that’s not all they are there for. Maybe they will be added to a post-credit scene, but it is definitely a story-arc worth pursuing.

Maybe we will learn that one of the heroes is actually a Skrull. Now that would set us up for some more great movies!

2)Introduction Of The Multiverse 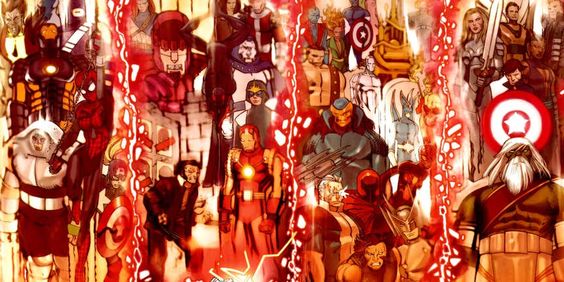 Already the Mirror Dimension, Dark Dimension and Quantum Realm have been introduced as different realities within the MCU, but we are yet to receive any express confirmation that the Multiverse exists as it does in the comics.

Fans are already speculating that Avengers 4 will be introducing us to the Multiverse. The Avengers could use the Infinity Stones from an alternate Universe to lay hands on their own Infinity Gauntlet against Thanos. 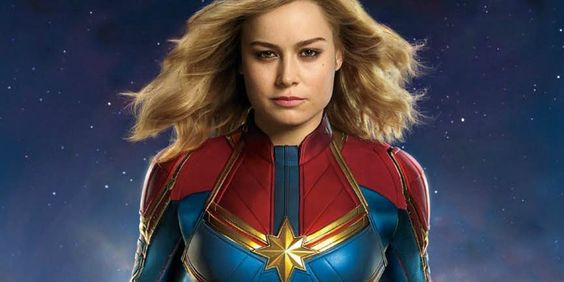 When Nick Fury summons a hero while he is turning to dust, you already know that there is something about this hero that the Avengers lack. And, Kevin Feige has already confirmed that she is the strongest superhero of the MCU.

This leads to fans believing that she will be the one to avenge the universe by defeating the Mad Titan. 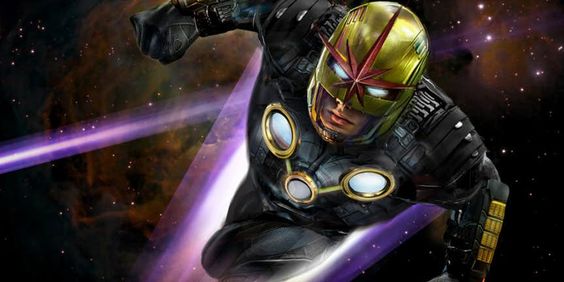 Thanos destroyed Xandar at the beginning of Avengers: Infinity War, this immediately lead to speculations about the introduction of Nova, the last Xandarian. He already has almost a complete origin story, so he might join up in the final battle against Thanos to seek revenge against Thanos for his people and home.

What is likelier is that Marvel will introduce Nova in a post-credits scene to set him up nicely for Phase Four. 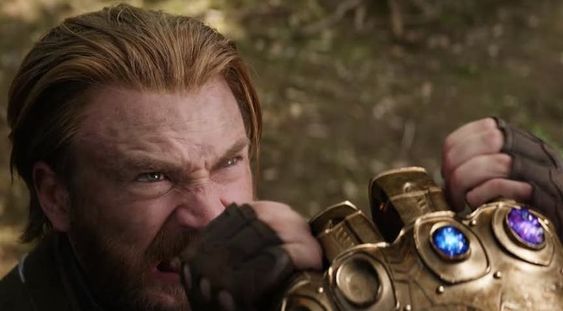 After returning in Avengers: Infinity War to fight Thanos, Nomad may now reclaim the mantle of Captain America for Avengers 4.

With Captain leading the Avengers and other heroes, he will be pretty much completing his character arc. We might see him lay down his life in the last stand that inspires the others to fight with renewed vigour. In the comics, Captain had a very powerful speech before meeting his end against Thanos.

6)Bucky Taking Over The Captain’s Mantle 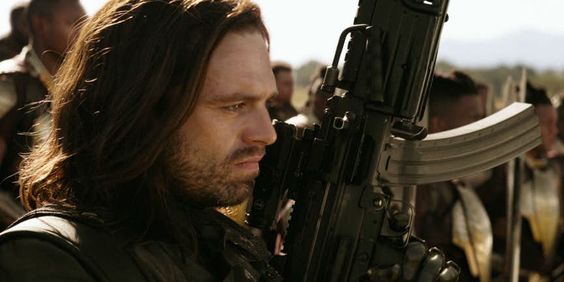 If Captain America does meet his end in Avengers 4, fans speculate that Bucky is the most likely, and deserving to take over the Captain America identity. After all, one way or the other, Chris Evans is done with the MCU.