In the ’70s and ’80s, the Hulk had a not-so-incredible image on the big screen. I mean what innovations could you bring to a big green monster? And then Ang Lee made a brave attempt to revive the Jade Giant on the big screen in 2003. However, even with such a ambition, the movie was abysmal.

And when MCU took the responsibility in 2008 with The Incredible Hulk, it failed too. If you have watched the movie, you would agree that it is one of the most underrated movies ever. But, the movie failed to impress the critics as well as the audience. But then MCU did something which changed the fate of Hulk forever. Introducing Mark Ruffalo as the Hulk in Avengers proved to be the turning point in Hulk’s image on the big screen. And from then there is no turning back. Today at Animated Times, we are looking the most unknown facts about the Jade Giant.

1. THERE MIGHT NOT BE A SOLO HULK MOVIE EVER 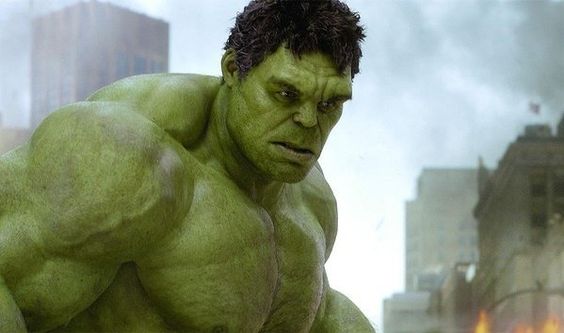 With Mark Ruffalo already stating that “a standalone Hulk movie will never happen,” we have already killed our hopes for getting the same. But this is not the real issue.
In the ’90s, Marvel was on the brink of collapse. So it decided to sell some of his character movie rights to Universal. Universal studios produced Ang Lee’s Hulk in 2003, but luckily in 2006, MCU was able to pull out a distribution deal for The Incredible Hulk.
The deal allowed Hulk to appear in Avengers and team-up films.

2. WHY DID HULK DIDN’T RESEMBLE BRUCE BANNER IN THE INCREDIBLE HULK.

If you look out for a bit of Mark Ruffalo in Avengers’ Hulk, you will see that Hulk and he has got the same face. The similar thing was there in Ang Lee’s Hulk. But why was that absent from Edward Norton’s the Incredible Hulk.
Actually, the CGI team already began creating the model for Hulk before Edward Norton was cast. So the Director Louis Leterrier decided to go for the Hulk created by artist Mike Deodato. 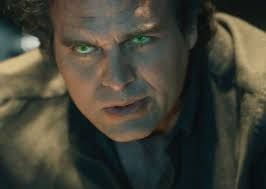 The glowing green eyes of Bruce Banner was a sign that asses are about to get kicked. This effect was added to the Incredible Hulk, omitted and then added again. This was kind of a homage to the original ’70s TV show. However, this was later on omitted from Avengers and it was a red flag for this visual effect.

4. THE HULK IS BARELY A PART OF THE AVENGERS 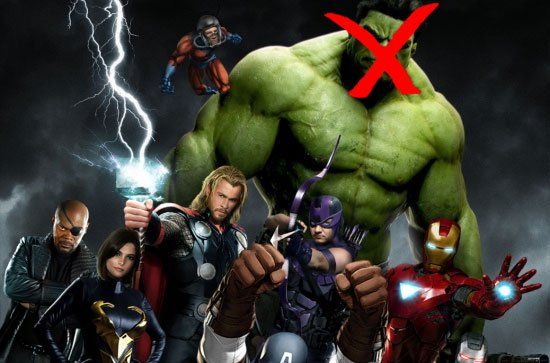 Do you know the screen time for Hulk in the Avengers? 22 mins and 15 seconds only. Even in such a little time, Hulk made a lasting impression on the audience. He was the most loved avenger of them all. With scenes like Smash, Puny God and all, Hulk was the centre of attention in the final battle.
All credits must go to Whedon for this one. Portraying everything just perfectly on the big screen. He showed that Hulk can be scary, heroic and hilarious all at the same time.

5. EDWARD NORTON RE-WROTE THE SCRIPT FOR THE INCREDIBLE HULK 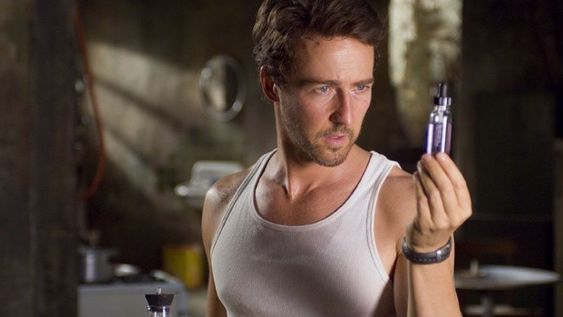 Norton is regarded as one of the most difficult people to work with. And this is because his sheer desire to work in perfection. Norton has altered the storyline of many movies he worked in. It even includes the legendary “Fight Club.”
Norton rewrote a one page script incorporating Doc Samson and lending more chaos to Bruce Banner. However, majority of it was removed from the movie as it slowed the movie down. Maybe if it was incorporated, the movie might have suffered a different fate.

6. MARK RUFFALO WAS SUPPOSED TO BE THE HULK ALL ALONG. 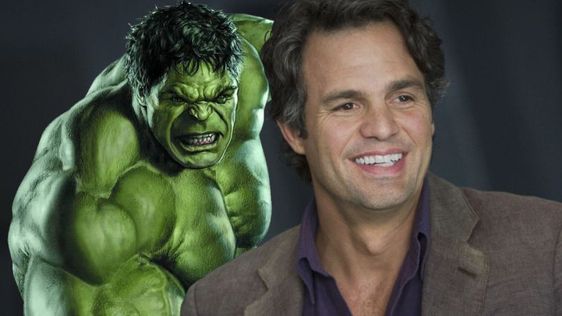 Director Louis Leterrier’s first choice for the big green monster was Mark Ruffalo himself. However, the old Hulk Lou Ferringo suggested that they should go for Edward Norton to play the genius scientist Bruce Banner on the big scrren. And with Edward’s versatility and the way he portrays his fury on the screen, he became the obvious choice for the same.