One doesn’t simply fall in love with Superheroes. They are actually a strange breed. Not because of their “shiny and catchy costumes or their superpowers or their capes” but because of their courage. They are not at all afraid to sacrifice themselves to protect the ones they love. And in their case its mostly the entire world/universe.

With great power comes great responsibilities and the willingness to die for the greater good. And that’s what superheroes believe in. Here are the most heartbreaking deaths in the comic world.

This happened in the 100th issue of the comic, Green Arrow. Chuck Dixon had the idea of killing off Green Arrow, as he started the series by introducing Oliver Queen’s son Connor Hawke.

In the 100th issue, we see Green Arrow tied up to a bomb on a plane which is heading to Superman city aka Metropolis. If he removes his hand, the bomb is gonna explode killing Oliver. And if his arm remain on the bomb, the bomb would go off when the plane crashes. Superman tried to remove his arm using his heat vision. However, with no possible solution left, Oliver removes his arm, the bomb explodes killing Oliver and saving the entire plane.

Over the years, he has helped Captain America in escaping from the custody. In Secret Avengers#23, he shocked everyone when he risked his life saving a little boy who was being experimented upon. Ant Man died but the boy was saved. However, Eric returned, resurrected as the evil Black Ant.

In Fantastic Four # 583, the team goes through an existential crisis. The team has to split up to handle three different crisis at three different places. Mr. Fantastic and Invisible Woman are on their own, whereas Human Torch and the Thing team up.

“The Human Torch and the Thing were dealing with a cult that worshiped Annihulus and were trying to let Annihilus invade Earth through the Negative Zone portal in the Fantastic Four’s home. Annihilus had with him an “Annihilation Wave,” a swarm of a billion soldiers. Working with Valeria Richards and the other young members of Mister Fantastic’s school for brilliant minds, the Future Foundation, Torch and Thing found a way to stop the invading horde, but it required someone to close the portal to Earth from within the Negative Zone. Johnny pushed the Thing back home and locked the portal, leaving him to be overwhelmed by the hordes of villains. His last words were, “So this is it. A billion to one… you think I’m afraid of that? You think I’m afraid of that?! Flame on!””

But when Hank discovered the cure for the Legacy Virus, Colossus did what was needed. The cure needed a mutant to be injected with the cure to activate the power of the serum. This would save millions but would kill the mutant who would be first injected by the serum. Colossus took the responsibility and was the activation mutant of the cure.

One of the darkest DC days came when Hal Jordon was taken over by Parallax. When Coast City was being destroyed, Hal Jordon wanted to gather enough power to change time and bring back the dead. He killed the entire Green Lantern corps to acquire their power and become Parallax. Green Arrow, his best friend, came to the rescue when he shot an arrow to Hal’s chest. Hal didn’t give up and continued fighting. But ultimately in Final Night, he redeemed himself when he used his entire strength to kick start the sun.

“Death of Superman” is indeed one of the best comics ever. This was because it showed to what extent Superman can go to protect the ones he love. It is of no Superman stands for Hope, and he is always ready to sacrifice himself to protect the world. In the story line, Doomsday was on a carnage to destroy Metropolis. The Justice League tried their level best to slow the beast down, but couldn’t do much. Superman then accumulated all his energy and trade blows with the beast. Doomsday was beaten to death. Superman used up all his energy and died as well.

Batman Picks Best Man For His Wedding And He Is Not Nightwing! 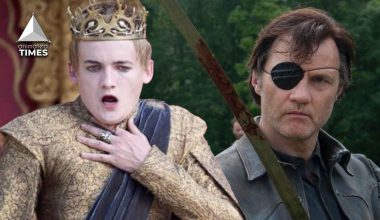 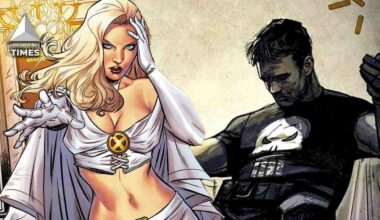 Read More
Redemption is a sign of wanting to change and be better, and Marvel villains are no stranger to… 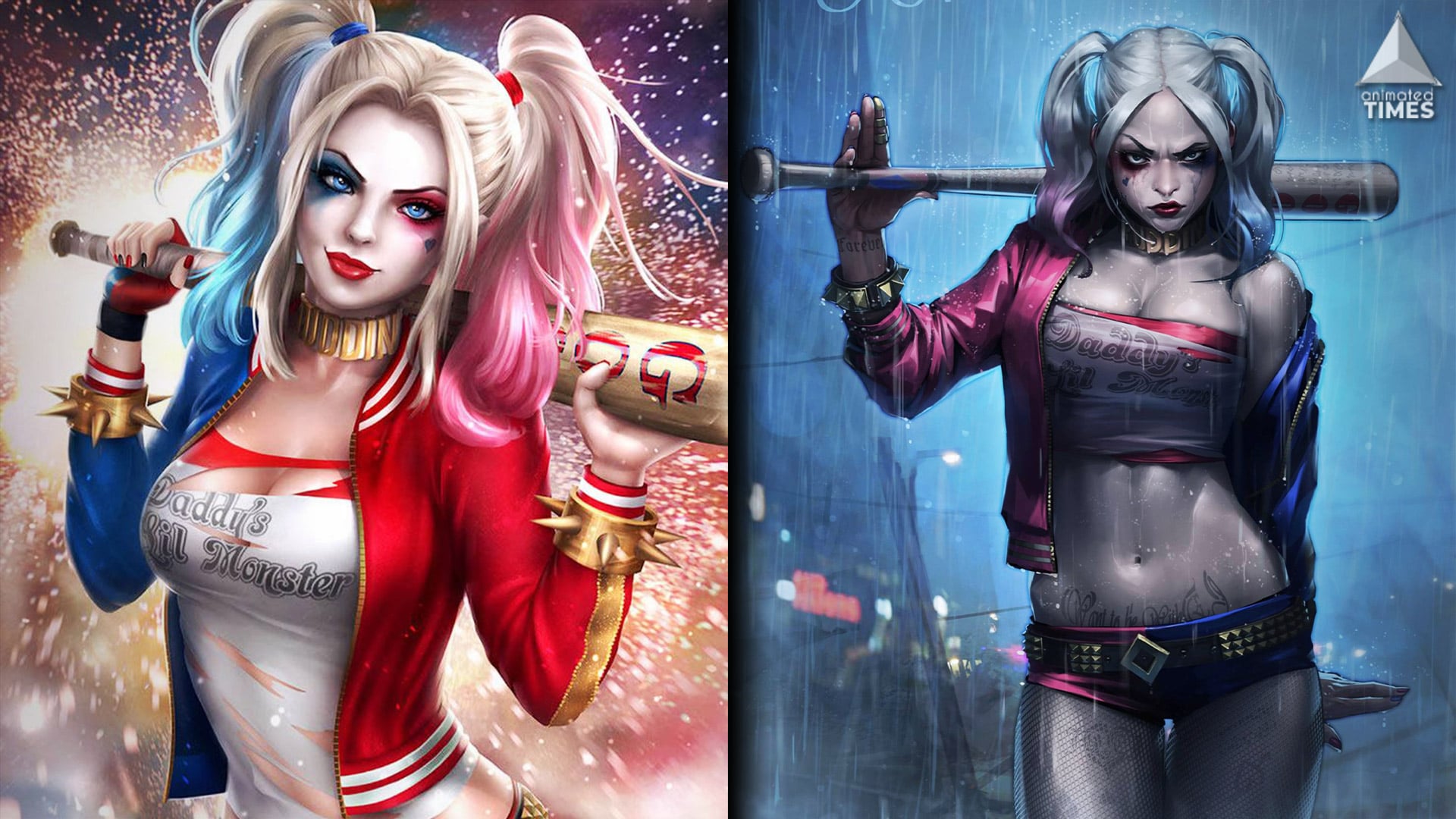