To make the reading more interesting, villains are always more powerful than the superheroes. This provokes the superheroes to enhance their potential and then discovering the true self.
And with powerful we are not only talking about the physical strength. Villains like Joker and Lex Luthor present a different kind of challenge infront of the heroes by their intelligence and wit.

And if you are a part of the darkest comic universe, the villains have to offer extreme violence and no mercy at all. Today at Animated Times we are counting down the 6 Most Powerful villains in the DC Universe. 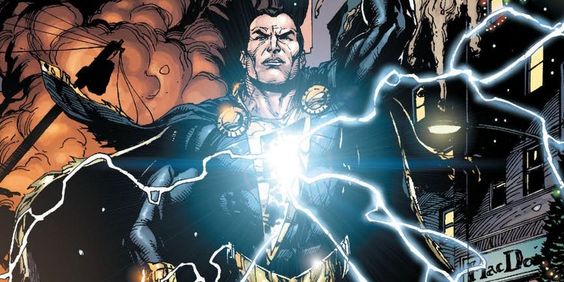 Black Adam is powered by six ancient Egyptian Gods- Aton, Shu, Heru, Amon, Zehuti and Mehin. These ancient powers enhanced his skills making him equivalent to the Man of Steel. The advantage he possesses over Superman is that he doesn’t need basic human sustenance for survival. He has got a genius-level intellect, super speed and super strength.

His skills also include teleportation, lightning manipulation, five dimension travel, immortality and telepathy. These powers have made him capable of destroying multiple countries taking countless of lives. 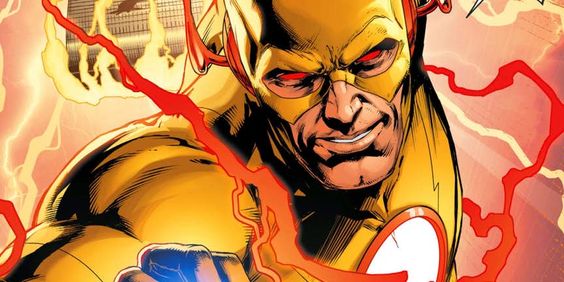 The man responsible for the Flashpoint Paradox. We have seen that Reverse Flash is capable of creating world chaos. Wally West speed and intelligence are no match for Barry Allen. He is capable of negating another speedster’s connection with the Speed Force. He blocked Barry Allen in the alternate reality cause he was negating with the Speed Force in it.
Electrokinesis, Superspeed and time travel are just an addition to his extraordinary powers. His penchant for destroying life and creating chaos has made him one of the most memorable villains in the DC Universe. 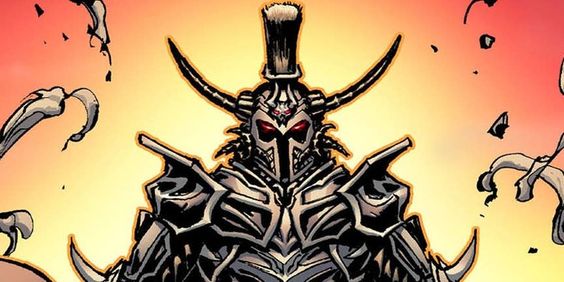 We have seen the capability of the God of War in Wonder Woman. Being an Olympian God, Ares possesses insurmountable powers and incredible reach. If you think we are exaggerating, lets count his powers down. Trans-dimensional travel, controlling fire, Shape shifting, absorbing and projecting energy, teleportation, and mystic arts. And we have just seen a pinch of it in the Wonder Woman movie.
Though he is much more powerful than Wonder Woman and Man of Steel, it is his ego which makes him end up on the losing side. 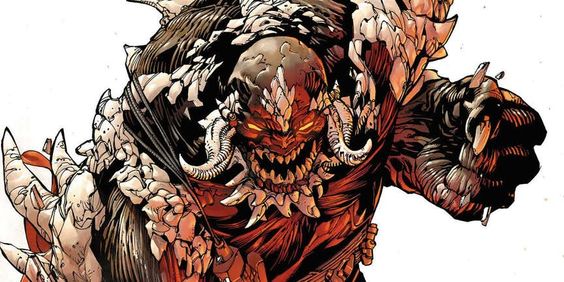 Batman vs Superman was not only criticized for the “Martha” thing. The movie was also criticized for its portrayal of Doomsday. Doomsday is the perfect match for Superman. A Kryptonian creation, Doomsday is invulnerable to most of the attacks. He can mirror the attacks of his nemesis and has a healing factor too.
He is just unstoppable when it comes to a one on one battle. He is just the evil Man of Steel, but much better. 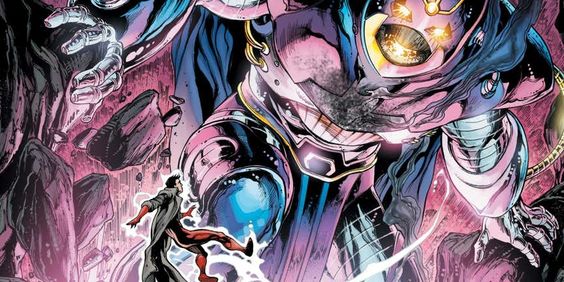 There is so much to know about the Crisis of Infinite Earth. And Anti-Monitor is one of the crucial part of it.
Prior to the issue, DC heroes hadn’t face anyone who can alter reality or consume universe. Anti-Monitor proved to be one of the most challenging villains for the heroes.
He could not only absorb and project energy, he could create energy of his own. This was what enabled him to destroy and consume the universe. It was the Anti-Monitor who caused Supergirl her life. 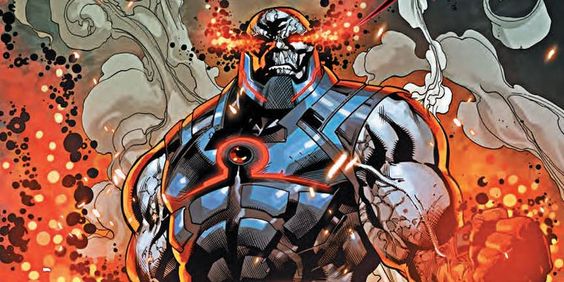 Is Darkseid the most powerful being in the universe? Well, he is indeed. In the Apokolypse, he is unstoppable. No one could dare to even touch him on his surface. However, his consistency fails when he comes to Earth. Even if Superman fails, the Justice League makes sure that Darkseid fails to destroy the planet.

But when it comes to his omega rays, he is the literal God. Batman is the only one who has successfully tackled himself against the omega rays, twice.

Darkseid possesses super strength and super speed with invulnerability and immortality. His mysterious energy known as the Omega effect causes him to travel through dimensions, teleport, telekinesis and powers which are unimaginable even for the comics world.