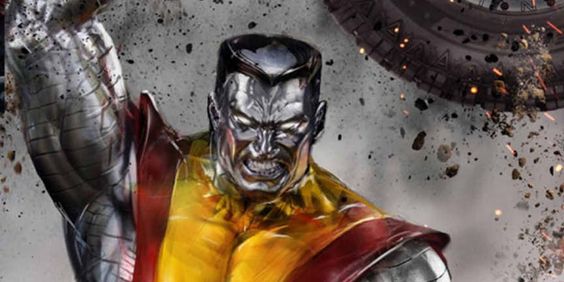 He is one of the most powerful members of the X-Men team. His ability is to transform into a solid metal body whenever he wants. Even after his transformation, Colossus is as fast and agile making him an incredibly good fighter. Also, there is no time limit to him remaining in his transformed state so Colossus can go on as long as wants. Colossus was a powerful person even when he was a young adult and had not mastered his powers. He has been shown pulling tree trunks out of the ground as a regular human and being able to lift as much as 75 tonnes in his metal form. The latest handbook shows that Colossus can now lift 200 tonnes with his increasing strength and training. 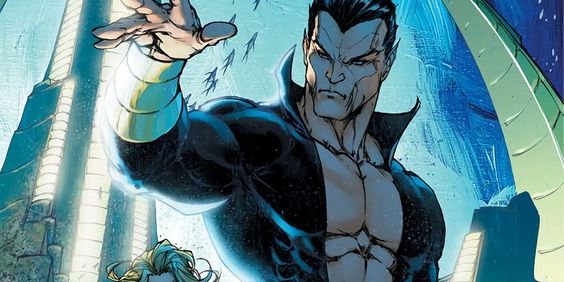 When we talk about the Submariner, what we often forget is that he is a mutant of his race. He is half Atlantean and a hybrid at that. While Atlanteans have more than the requisite human strength when underwater, Namor goes above and beyond all his countrymen. Namor is an alpha mutant and his powers are multiplied in water. Namor is actually very much like Aquaman, but unlike the sea king Namor is
a much less sympathetic person. In fact, the mutant enslaves anyone he deems to be below him. Namor has managed to defeat Luke Cage and also the Hulk in Incredible Hulk #118, and has the power and strength to knock out almost anyone in the Marvel Universe. 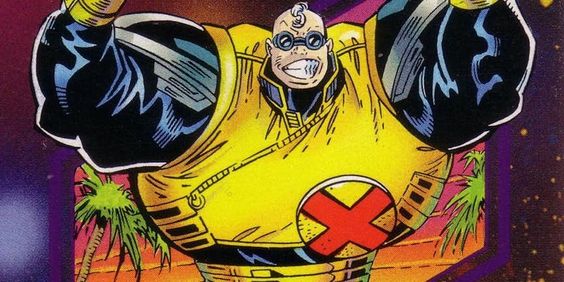 He has a character arc unlike any other character in the Marvel Universe. As a child, he saw his parents die when debris from space fell on them. After winning a lot of money in a settlement, he ends up being intensely bullied in school. This is where his mutant abilities present themselves, and he manages to grow to a huge size but with a disproportionate form. Ultimately, Strong Guy loses all his money but manages to gain the favor of the Shadow King which is when he joins the X-Factor. Strong Guy is strong – that is his main power. He can absorb the energy of moving objects so it is quite useless to throw things at him. This is actually very much like Sebastian Shaw. There is a chink in that armor though – he can only hold it for 90 seconds before releasing that energy or he will bear a lot of pain. He can lift as much as 50 tonnes but that can go upto 100 tonnes when he has absorbed energy but never more than that. Also, Strong Guy has a bad heart, and he has had one major heart attack so his powers are overall limited. 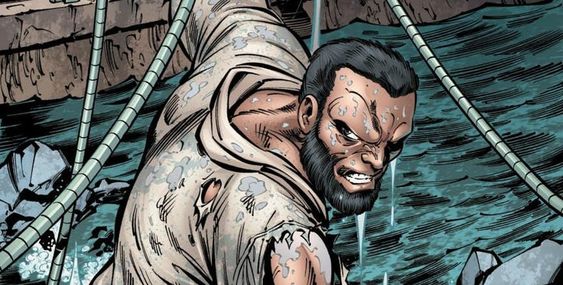 He was the leader of the Hellfire Club. He consolidated power with the likes of fellow mutants like Emma Frost and eventually became the Black King. He had a lot of mutant abilities which included superhuman strength. Just like Strong Guy, he grows stronger by absorbing energy. At first it was just the energy of objects thrown at him but he has learned to harness energy from electrical and magical sources also. Due to this ability, it is next to impossible to best him in battle as the more you hit him the stronger he grows. The limit to his strength is not really known –
theoretically at some point he should overload after absorbing too much power. We have seen him punch about 100 times his weight. However, he fought as an equal to Colossus so we know his strength goes as far as a 100 tonnes. 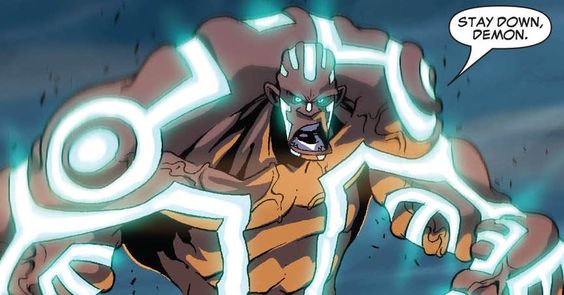 Gentle was only introduced in New X-Men in 2006. The mutant is from Wakanda, and was packed off to the Xavier Institute when his mutant abilities first manifested by T’Challa. He has had some difficulty using his powers and had seizures which were controlled only with vibranium tattoos on his skin. His mutant power is to be able to increase muscle mass to as much as he likes. As yet, he has not used the totality of his powers. He has battled a Sentinel and managed to give him a fight. In X Men: Red #2, Jean Grey says that Gentle is almost as strong as the Hulk but his immense strength will one day be the reason for his demise. 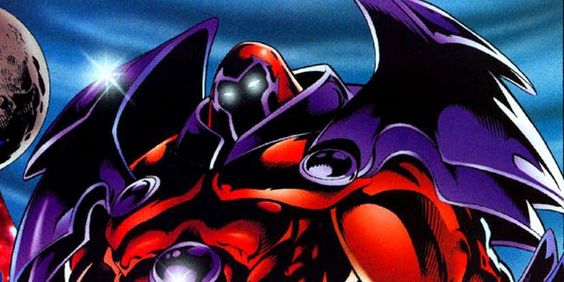 THE MOST POWERFUL MUTANT! Onslaught was originally an abnormality, he was created by Charles Xavier when he, in a fit of rage, used his telepathic powers to shut his enemy, Magneto’s mind down, however, for no apparent reason, Magneto’s conscious entered into Professor X’s mind, power of self preservation I assume? and then both conscious minds of Magneto and Professor X converged and created Onslaught!

Onslaught, conveniently, possessed all the powers of Professor X and Magneto, and on top of that, also acquired the power of Franklin Richards(reality bending, mutant kid of Mr. Fantastic and Invisible Woman from Fantastic 4, who once made Galactus his bitch) and Nate Grey( Alternate version of Cable, without the techno organic virus that turns half of his into metal) and became so powerful that it literally took the likes of Fantastic Four, Avengers and The X-Men to stop him! In X-men issue #322, using his enhanced magnetic, reality-bending and psionic powers he hit Juggernaut so hard that he flew from Canada to Frekin New Jersey! And it’s just the tip of the iceberg! There is no telling how strong Onslaught could’ve become if he wasn’t stopped!