The thing about Wolverine is, he does not need to be liked and admired like the rest of Marvel superheroes. The mutant, as is often said about him, is very good at what he does but what he does is not always very nice. That being said, he does have a very strict code of honor, and he fiercely protects the people he loves. Wolverine, however, has not been immune to doing bad things in the course of his long life. The clawed being has been brainwashed a number of times into doing terrible things, and he has some things he did while he was straight too. Here are just a few, not including the Ultimate Wolverine character that only explores alternate and unbelievable timelines that have no bearing on the character of Wolverine: 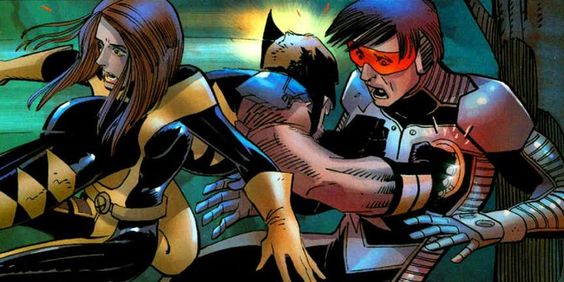 This happened when Wolverine was killed and brought back by the Hydra and the Hand. He then proceeded to try and kill his teammates on the X-Men team to show them how he was not this fierce soldier of The Hand. It was meant for him to kill his friend and mentee Kitty Pryde but she phases out at the very last moment so Wolverine ended up killing the speedster Northstar. It was Daredevil who finally defeated Wolverine and took him to a S.H.I.E.L.D facility where he was brought out of the brainwash. The dead Northstar was also resurrected by The Hand and turned against his kind but was similarly deprogrammed by S.H.I.E.L.D. 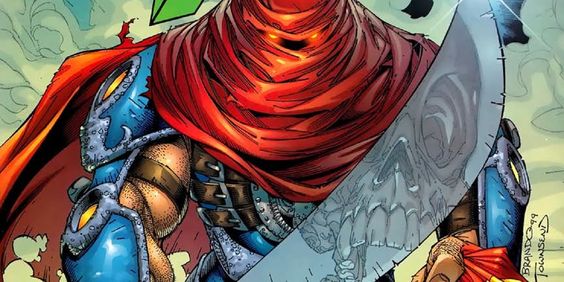 There was a time when all the adamantium from Wolverine’s skeleton was leached off. This caused him to become feral as with the adamantium, Wolverine never developed a secondary mutation that would protect him against it. However, fate would take a turn for the worse as Apocalypse brainwashes the weakened Wolverine into working for him. After providing him a new coat of adamantium for his skull, taken from Wolverine’s old enemy Sabretooth, Apocalypse made Wolverine his horseman Death. Eventually, Wolverine’s companions helped him come out of the trance but it was not before Wolverine murdered a Skrull. 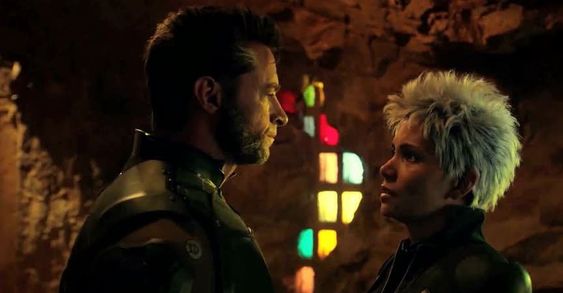 This comes from the time when Malice, one of the most powerful and scary Marauders from the army of Mister Sinister, possessed Storm. Now a little bit about Malice. Malice is a completely psionic entity that only goes from possessing one body to the other and using the host for evil acts. She most famously occupied the body of former X-Men member Polaris but before that happened, she was going from the body of one host to the other. During the events of Uncanny X-Men #214, Malice occupies Storm’s body, but Storm is able to expel the Marauder through the use of her free will. However, Wolverine was not so convinced that Malice had left Storm completely and his great plan was to try and stab Storm. In the end, he backs out but he did come close to killing one of his best friends. 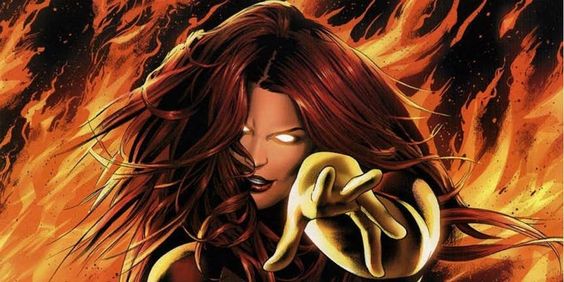 This was retconned out of the storyline in 80s when readers were told that Jean Grey in fact also had feelings for Wolverine. But before that, he Wolverine acted very weird towards Jean with whom he was obsessed with. On the other hand, Jean wanted nothing to do with the clawed mutant and did not in fact think much of him either. This kind of behaviour is not new for Wolverine. After James Hudson and his wife Heather helped him escape from the Weapon X Organization, he also started obsessing over Heather and doing some very creepy things around the Hudsons.

5. Forced himself on Jean?: 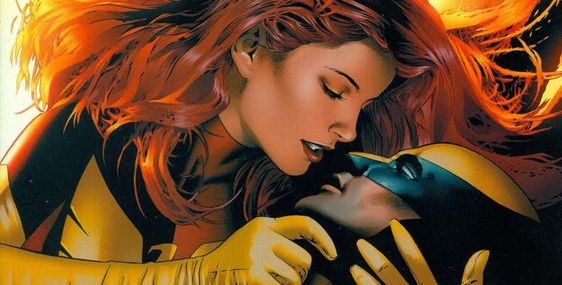 This is back from when Jean and Wolverine were definitely not together. During Inferno, the two mutant teams X-Men and X-Factor both believed that the other was dead. So when they finally met and found out that the other was alive, Wolverine wanted to celebrate by forcing himself on Jean and kissing her. While a hug or pat would have been fine, a kiss seems to be a little too much, especially with a girl you are creeping out anyway!

6. Couldn’t have the patience to listen to Mystique: 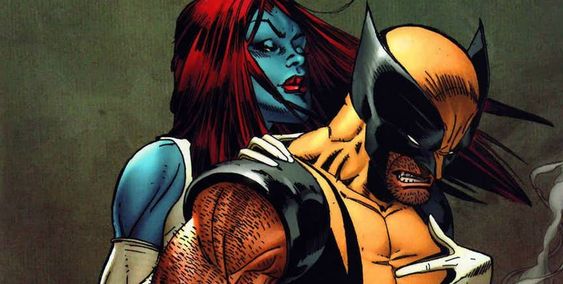 Mystique has been a special person in Wolverine’s arc. They have hated and loved each other over a hundred years, and have left each other to die a number of times. However, things came to a breaking
point when Mystique took part in a plot that would have sent Wolverine to actual hell, and when he survived he vowed to kill Mystique. Mystique though knew something that would have saved Wolverine a lot of pain. So it turns out that there was a group called the Red Right Hand that had put together all of Wolverine’s children and trained them to be killers. They were then put in Wolverine’s path and he was unknowingly mowing down his own kids. This despicable plan could have been revealed to him by Mystique if he had listened to her instead of killing her.