The Hulk is not only incredible, he is also invincible. The big green monster has over the years proved himself as one of the strongest superhero in all of the comic world. From shattering an asteroid double the size of Earth just by a punch to hoisting a 150 ton mountain over his head, the Jade Giant is known for “SMASHING” even the most powerful beings into smithereens. Someone would be super foolish or super unlucky if he goes one on one with Bruce Banner alter ego.

However, there is just one weakness. Hulk is aggressive and volatile. So, in case of his uncontrollable rage and fury, the other heroes have to plan out a strategy to put an end to his rampages. And here are the times when it happened. 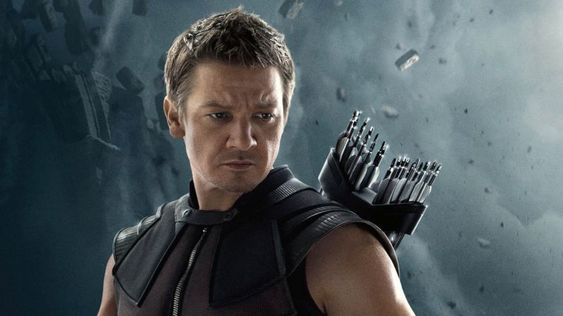 “Give me a bow and arrow and I am basically Hawkeye,” Deadpool.

Its quite stupid to think that a suited up Robin Hood would stand a chance against the mighty Hulk. His arrows would be nothing more than a mosquito sting to the Giant. However, Hawkeye does stand a chance against Bruce Banner and that’s what happened. In Civil War II, Bruce Banner has not been able to transformed into Hulk for over a year. And he is experimenting to keep it that way. However, some new future foreseeing superhero sees Hulk as the vicious destroyer. A group of superheroes confronts Banner in his lab, thinking that he is planning to transform into the Hulk, while he was doing the exact opposite of that.

Banner was trying to explain but suddenly he finds himself struck with a special “anti-Hulk” arrow. Actually, Bruce Banner gave the special arrow to Hawkeye just in case Hulk overpowers Banner and loses his control causing rampage and sheer destruction to the city. 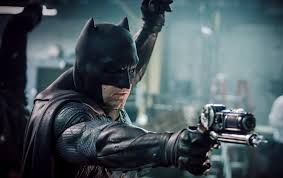 With enough prep time, Batman can beat anyone. Also, we know that Batman has created backup to defeat every character of the Justice League. But its rare to see Batman going one on one with someone from the Marvel Universe.

In this issue, Bruce Banner was working along with the Wayne enterprises on a gamma gun which can cure epidemics. The Clown Prince aka Joker shows up and tries to steal the gun. Bruce loses his control and transforms himself into the big green monster. But, he was up against the mastermind Joker. Joker convinces the monster that Batman is Hulk’s enemy. Hulk attacks the Batman and in an ensuing fight, Batman takes the upper hand on the Jade Giant. Batman uses the knockout gas from his utility belt. Hulk laughs and holds his breath. Taking the opportunity, Batman delivers a punch to the Hulk’s solar plexus, hence forcing him to breath in the gas and fall down to the ground. 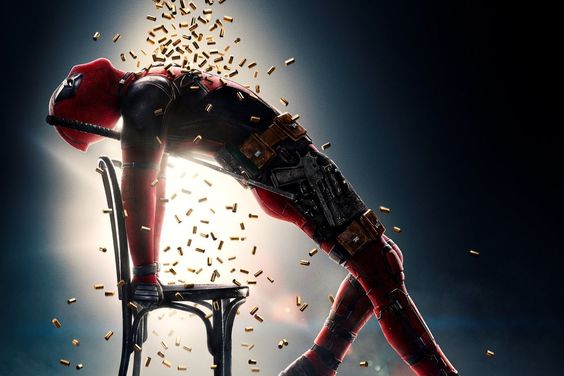 All was easy except the big green monster. Deadpool knew that it is impossible to defeat Hulk as the Hulk. He goes one on one with the giant who tears him apart. This was exactly what DP wanted. Hulk then goes back to his cave where he rests and calm himself and hence turning back into Bruce Banner. This gave Deadpool an opportunity as he sliced the neck of the not-so Incredible Hulk. 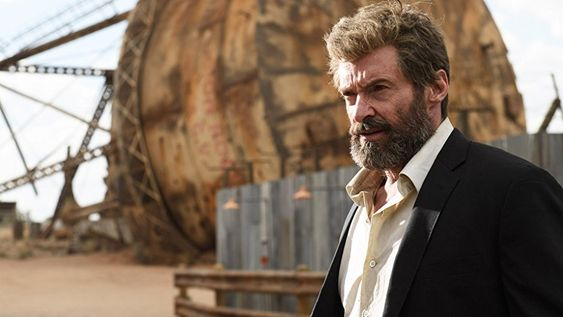 If you are coming face to face with the Jade Giant, your healing factor might be the key to your victory. Wolverine and Deadpool both have the tendency to heal. However, Wolverine comes up with the advantage of admantium claws and the attitude to take things seriously. When Hulk lost all his temper and control in World War Hulk, he ripped off Wolverine into two.

But Wolverine got his revenge in Old Man Logan in one of the most brutal fights ever seen in the comic world. In this issue, Hulk is insane and evil. He kills entire Wolverine family leaving Logan in a fit of rage. Wolverine comes one to one with the mighty giant. Hulk literally rips off and devour Wolverine. Yes, you read it right, he eats him up. Wolverine starts to regenerate inside Hulk’s stomach and tears a hole in the Jade Giant body leaving him shattered into pieces.

If you are a fan of the Ultimate Spiderman series, you should know that Spidey put in all the efforts to be friends with Bruce Banner. But then why would they go against each other?

In The Amazing Spider-Man #328, Spiderman is powered with cosmic powers like that of Galactus and Captain Marvel. Seeing the threat to his empire, Sebastian Shaw hires Hulk to take on the cosmic powered Spider Man. However, Spider Man is too agile for Hulk to smash. But suddenly, two kids are found entering the scene to prevent their friendly neighbourhood superhero Spider Man. In an attempt to protect them from the rage of Hulk, Spidey punches Hulk into the orbit. 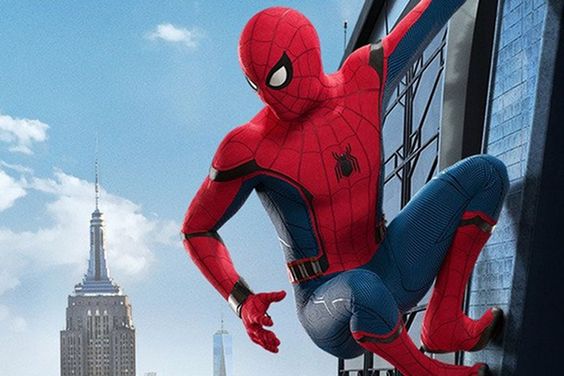 Hulk and The Thing are like the punching bags of one another. They are friends and allies but have beaten the shit out of each other. In Ultimate Spiderman, Thing mentions that they two are frequently fighting against each other. But the real fight takes place in Fantastic Four#320.

It is the gray Hulk or Mister Fixit, who is under the control of Doctor Doom. Gray Hulk is as powerful as the Hulk but lacks the anger and agility. Dr. Doom makes Hulk believe that the Thing is much stronger and a better fighter than him. They two monsters get into a one on one fight. The Thing being clearly much powerful than this version of Hulk beats the crap out of him.