When you hear the word Mutant, you remember X-Men. And when you remember X-Men, you remember one name, Logan aka The Wolverine. He might be the most loved, but he is the most hated one of them all too. Maybe due to the overexposure and how he overshadows Sabretooth.
In a recent interview, Wolverine creator Chris Claremont revealed,
“in their whole life, Logan has never defeated Sabretooth in a knock-down, drag-out, kill-or-be-killed berserker fight.”

So, what are those things which make Sabretooth a better Wolverine? 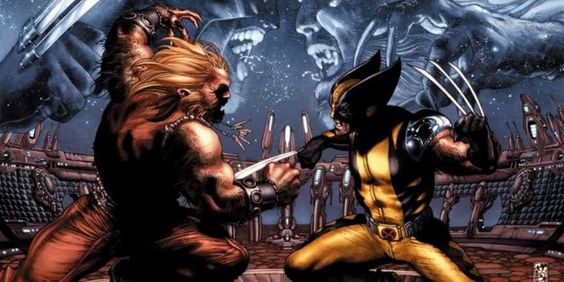 Just like a good brother, Sabretooth is always there to celebrate Logan’s birthday. And by celebrating, we mean to hunt Logan down and try to kill him. But why did Sabretooth do so?
According to Claremont, Sabretooth just wanted Logan to remember that Sabretooth wishes, he could easily destroy Logan.
Wolverine Vol. 1#10 featured a split storyline in which Logan and Sabretooth were fighting up in both past and present, both on his birthday. Sabretooth defeated Logan both times, and it was Claremont’s last Wolverine issue. In this manner, before leaving the franchise, Claremont made it clear how Sabretooth is a better Wolverine than Logan. 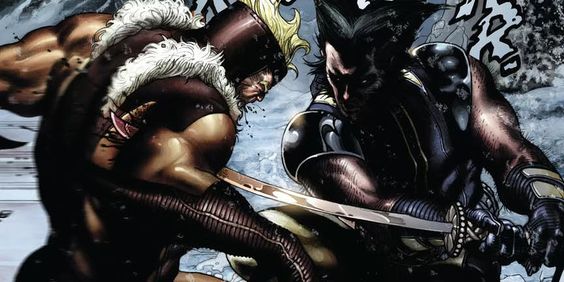 Sabretooth originally didn’t have any healing factor. But he got one when he and Logan were taken in by Weapon X. Both of them got some new upgrades too. Wovlerine got the admantium skeleton, but not Sabretooth. This was because his body was not adaptable to admantium and would decrease his healting power.
So, what Claremont did was to increase the healing power of Sabretooth. Or to put it in better way, accelerated his healing power. However, years later, Sabretooth too was injected with adamantium. Which makes our next point.

3. SABRETOOTH HAS ADAMANTIUM TOO 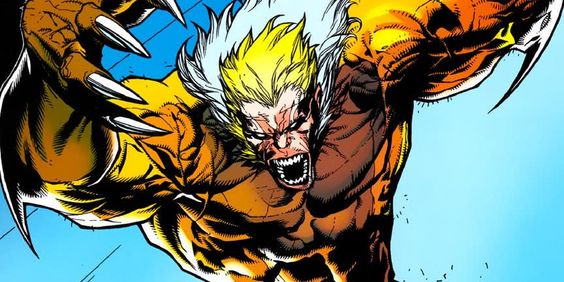 A four-issue miniseries arrived on Sabretooth in the year 1993. Created by Larry Hama and Mark Texiera, the story begins when Sabretooth was attacked by The Hand. The he was tortured and abused by the man knows as Tribune. Tribune promised Sabretooth upgradation of his power, if he killed Mystique. We later on find out that Tribune was Graydon Creed- The son of Sabreooth and Mystique.

And Graydon stuck to his promise. In Wolverine Vol 2#125-127, Sabretooth received the adamantium. 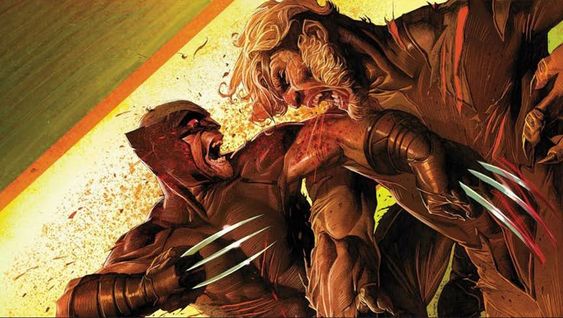 Sabretooth is a much berserker fighter than Logan. He was full of rage whenever he got into a fight. This gave him a boost of power from the start. And this adrenaline rush made him practically invincible. And since this is natural, Sabretooth is able to maintain his adrenaline rush for a longer period of time. Adamantium or no adamantium, this rush makes it impossible for the enemies to hurt him when he is in rage.
The Official Handbook of the Marvel Universe and Wolverine: Weapon X Files reveals that Sabretooth is capable of taking numerous strikes from a fully armored Logan with just a slight discomfort.

5. HE TRAINED WITH NICK FURY 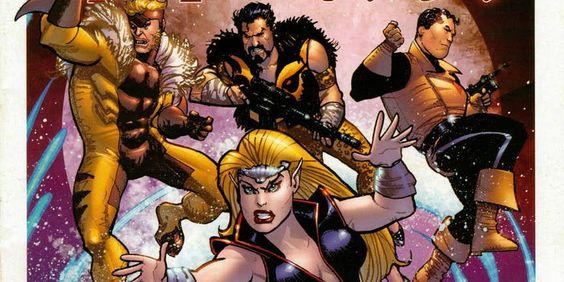 Sabretooth is 200 years old. In this span a lot of MCU heroes and fighters have come and gone. In 2011, Marvel published a 5 issue mini series titled Avengers 1959. It showed the time of the Korean War where Nick Fury assembled a team which goes by the name Avengers. The team had Dominic, Namora, Silver Sable, Blood Stone, Kraven and SABRETOOTH.

We all know that Wolverine fought along side Captain America in WW2. But Sabretooth fought under the leadership of none other than Nick Fury himself.
Fury’s team picked up the job where Captain and the team left. They even battled a fake Red Skull and Captain America impersonator.

6. SABRETOOTH IS FASTER THAN LOGAN 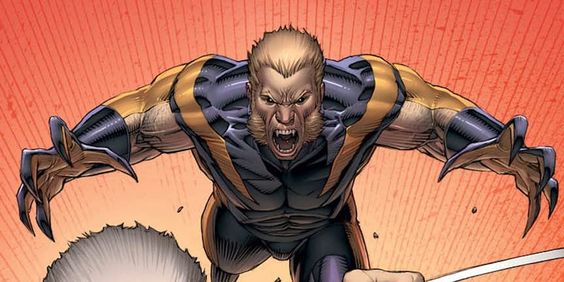 When Claremont accelerated Sabretooth’s healing strength, it also accelerated his mobility and agility. Sabretooth can attack faster than the human eye can follow. Wolverine can run, but Sabretooth can get on all the fours and then jump with like superhuman reflexes. His assault leap is just like a tiger’s pounce which can take down any enemy.