Gargoyles came in as ancient creatures watching over Manhattan but the story grew complex with time introducing more and more mythos like mysical relics and by the end of the series, there were more than 20 supernatural characters introduced. Some were heroes while others were villains who challenged the heroes. These villains were certainly powerful and could turn thought into matter or possess a strong will. Today we will tell you about the most powerful characters in Gargoyle and we will be looking at these characters in terms of their usage of mystical artifacts. 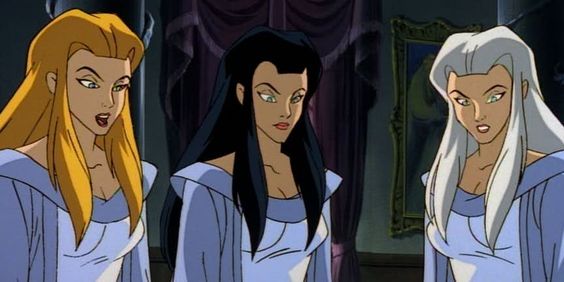 Many of the Gargoyle characters have been cursed by the magic of Weird Sisters who are triplets and each one being the children of Oberon. They’re really powerful and their power has been displayed on numerous occasions previously. They granted immortality to Macbeth and Demona, threatened to change Princess Katherine and Magus into owls. They can even teleport from on every place to another and even possess Coldfire, the gargoyle. Now we know why they were left to watch over the gates of Avalon by Oberon. 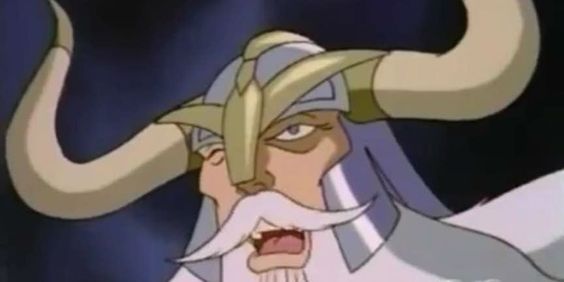 The All-Father of Norse mythology has been shown as a child of Oberon in this series and he is really strong. He hunted and attacked Goliath, Eliza, Angela and Bronx on several occasions. He can shapeshift, summon objects and command storms, a bit like the Marvel version. And this was the time when his power was limited to half, before he was returned the Eye of Odin. 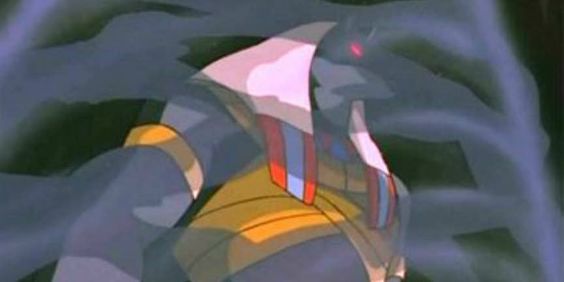 Goliath is bought to Egypt by Avalon in episode “Grief”. Here, Xanatos sends the Pack to summon the ancient God, Anubis who would grant Xanatos immortality. Anubis can shapeshift and is also the child of Oberon. He can blast his enemies into oblivion with beams of magic.
He enjoys the power over life and death and can only be contained with the use of the Scroll of Thoth which had methods to control a god. 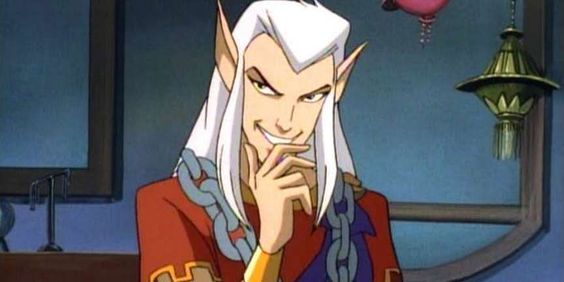 Xanatos’ faithful assistant, Owen is Puck in reality. Puck is a trickster who has displayed a whole lot of power in all his forms. He can also shapeshift and has vast knowledge of long list of magical spells. He can bend reality to his own will and once turned all humans into gargoyles. Nothing is beyond his capabilities and he even wished to fight Oberon himself when Oberon was weakened. 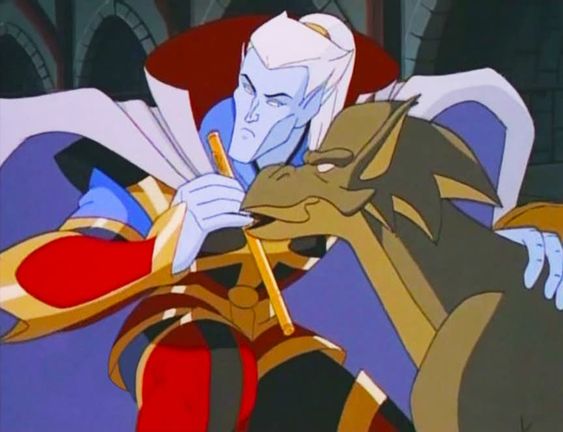 You’ve already read this name so many times as the father of the above characters. He’s the ruler of mystical Avalon and has limitless power and can strip his children off their powers according to his will. His children respect his decisions in fear to the consequences they might have to face otherwise. Oberon is omniscient and his only weakness is iron and there is just one more being more powerful than him and she rules everything in and beyond Avalon. 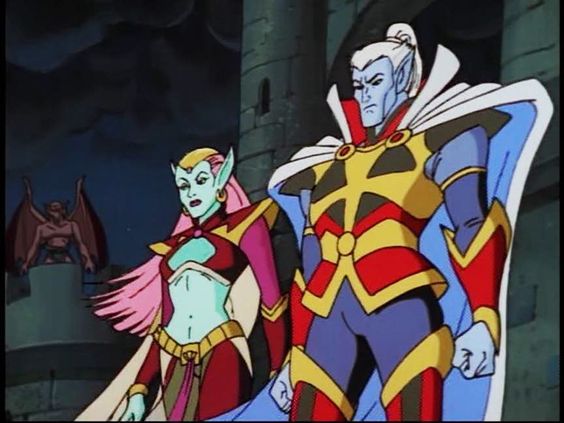 Oberon’s wife Titania is more powerful than her husband. She’s capable of fighting Oberon and even weakening him as she did in “Ill Met By Moonlight” where she wields great power. The only drawback is that she prefers to reserve her strength.
She operates through others and manipulates most of the people around him including the powerful Oberon. Oberon is mostly influenced by Titania and does what she wants. Titania has it all, from authority to wealth and this makes her the most powerful creature in the show.