Spider-Man started in 1962 with the release of Amazing Fantasy #15 which went on to become an international phenomenon and Spider-Man became a beloved superhero. Unlike other heroes, Spider-Man had his own problems. He was just a teenager with insecurities, money issues, and hardly any true friends.

Now as we set ourselves for the release of Spider-Man: Into The Spiderverse, fans are shown the multiverse of Spider-Men and Spider-women and for the first time it won’t be Peter Parker but Miles Morales as Spider-Man. So today we will rank the six versions of Spiderman which turn out to be the strongest. 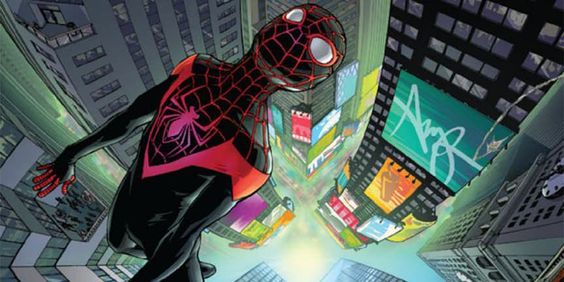 Miles Morales became Spider-Man in 2011 as the Ultimate universe version of Spider-Man, who dies while fighting the Ultimate Green Goblin. Morales is the first African American Spider-Man who belongs to an Afro Latino descent.

Being one of the strongest Spider-Man, he gained his powers from a radioactive spider that was stolen from Oscorp by his uncle, The Prowler and wears the suit after he is saved by Peter Parker. He becomes Spider-Man after Peter’s death and will also be the hero of Spider-Man: Into The Spiderverse. 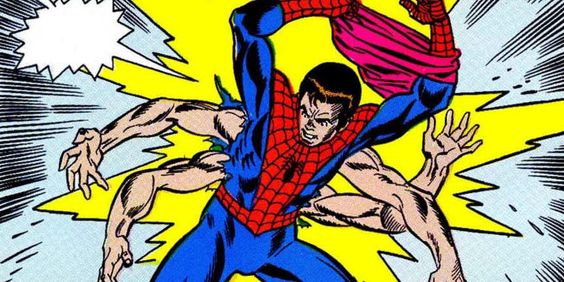 The original and the best version of all, Spider-Man aka Peter Benjamin Parker is one of the greatest heroes of the Marvel Universe. He has been here for the last 56 years as the Amazing, Spectacular, Friendly Neighbourhood Spider-Man and has since become a household name.

He came into the MCU in 2016 with Tom Holland as Spider-Man in Captain America: Civil War. Peter will also be there in Spider-Man: Into The Spiderverse as Miles’ older mentor. 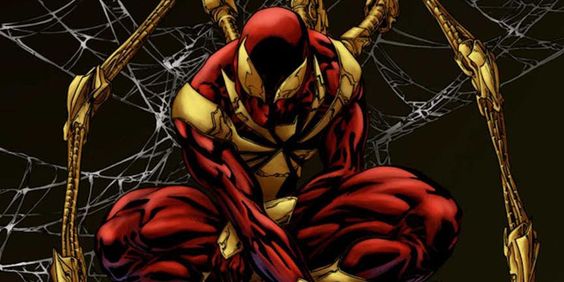 We all saw this version of Spider-Man in Infinity War where Tony gifts the suit to Peter which aids them in their mission to the outer space. The coolest part of the suit is its arms which come fetching out of his back.

The comic book history is also the same. Tony Stark created the suit for Peter when he agreed to join the pro-registration side of the Civil War. The suit was later given to a special forces team. 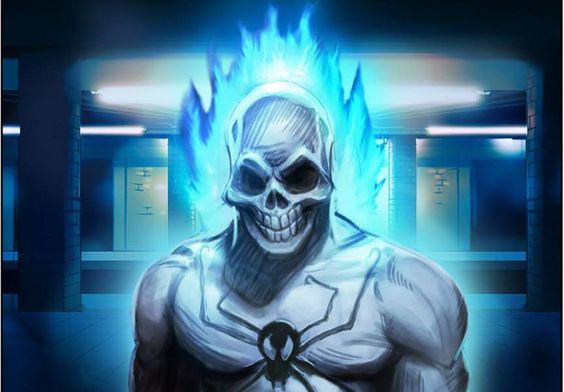 This version originated on Earth 11638 and here, Uncle Ben doesn’t die and trains Peter when he becomes Spider-Man. They take an evil turn and start abducting Spidermen from other universes for stealing their powers.

This powerful version of Peter was sent to hell after he was killed while fighting Spider-Man 616. In hell, he was given the powers of the damned and returned back to life as the Ghost Spider. 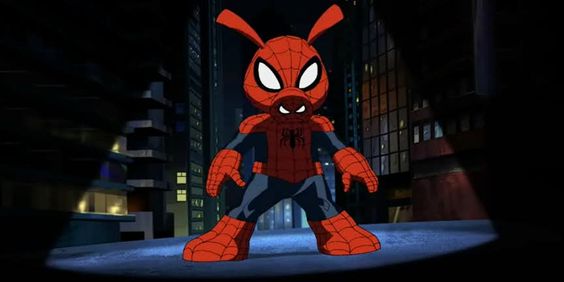 This was a parody of Spider-Man in the comics called Marvel Tails and this Spider-Man’s origin actually started as a spider which was bitten by a radioactive pig.

Peter Porker teamed up with Captain America and defeated Hulk Bunny. The issues were hilarious and even had heroes like Deerdevil, Goose Rider and Fanstastic Four. 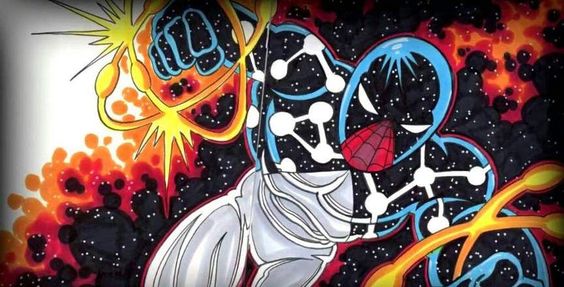 Captain Univers is a really powerful cosmic entity and can be termed as universe herself reaching out to the needy, granting them cosmic powers

During the “Acts of Vengeance” storyline, a lab accident granted Captain Universe’s powers to Spider-Man. He got a new cosmic costume change and was even imbued with Enigma Force. This Spider-Man had telekinesis and could even manipulate energy and matter. This version of Spider-Man still exists on Earth-13.