Months of negotiations have finally resulted in Disney acquiring 20th Century Fox which is touted as the biggest takeover in the entertainment industry. A last-minute rival in the form of Comcast had arrived as a bidder and that couldn’t stop the acquisition.
The big names when we think of Hollywood studios are alongside Disney would be Paramount, Universal, Columbia, Warner Bros and until now, Fox too. Fox has a strong history of producing some classic movies ever since it’s inception in 1935. Selling yourself to one of your biggest competitors is a huge no-no in the entertainment industry and this sale obviously comes with a steep price. No guesses as it’s a whopping $65 billion.
With their biggest buy to date, let’s compile a fun list of the things Disney could do now that they have Fox in their kitty.

1. Take over Hollywood and the world? 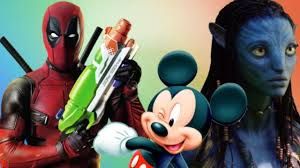 Disney Studios have a line of things to boast about. From the two highest-grossing movies to the ten biggest earning titles in the history as well. This includes Avatar and Titanic which still looks untouchable with the money that it raked in. When the deal with Fox is final, Disney will approximately control 40% of the global box office. You can do the math for the future as the industry generated $40.6 billion in 2017. Not to forget the company portfolio includes Walt Disney Animation Studios, Pixar, Hulu, Marvel Studios, ESPN and much more. 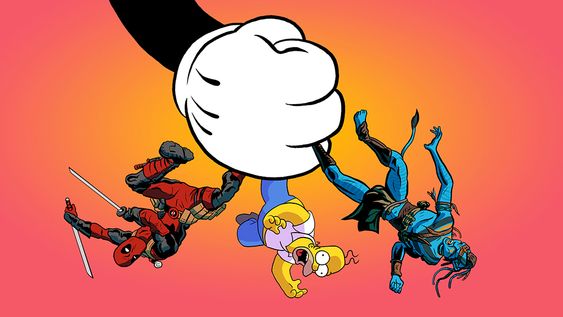 With the acquisition, Disney could take a call from some of 20th Century Fox’s extremely famous franchises. Some of them do not fit into Disney’s family-friendly ideals and are way beyond that. We could all take our wild guesses on what might happen to the Die Hard, Alien, Predator, X-Files franchise as they are all graphic enough. This could be a huge let down to fans that have been sworn by these movies. Wonder what could also be the fate of everyone’s favourite Deadpool? The 2 instalments of this Ryan Reynolds starrer have raked in over $1.5 billion in total. We’ll all wait with baited breath to see Disney’s decision or their version on Deadpool, shall we? 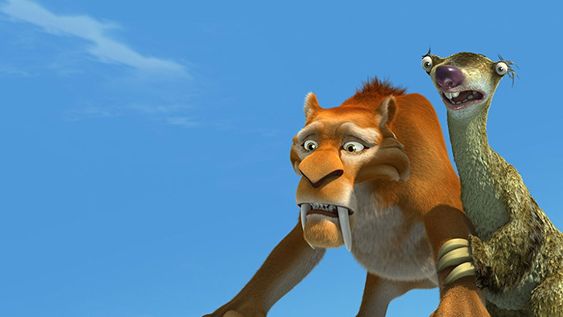 Their fruitful partnership with Pixar, as it is, without a doubt, the most critically and financially sound studio in the animation business. This brings us to an important question. Will this mark an end of Blue Sky Studios? The sad and possible answer is yes. The Ice Age franchise has been a money spinner alright. But, competing with Disney and Pixar is an independent studio has been nothing short of a struggle. Disney has the choice to pick the best animators and absorb them into their future ventures.

4. Absorb Hulu into their own online streaming service 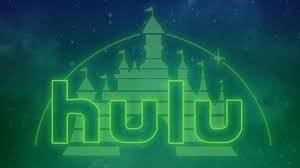 Disney already had a 30% shares in Hulu and this was way before their 20th Century Fox acquisition. With an estimated 20 million subscribers and shows in the likes of The Handmaid’s Tale, The Path and Future Man, Hulu is touted to be among the Big 3. The other two being Netflix and Amazon, of course.

Let’s not forget Disney’s announcement of having its own streaming service with some of their classics at disposal. Second thoughts are bound to happen about launching a brand new streaming platform or just absorb Hulu by adding their classic content into it. Wait and watch, guys. 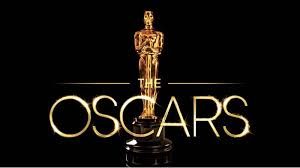 Definitely painting the town with some positivity with this, ain’t we? Disney has picked up a record of 26 of those classic gold statues and they own the Best Animated Feature Category, anyway. A tiny trivia includes as to how only 1 among the last 11 has been won by a non-Disney or Pixar studio.
One could dream of Disney’s family friendly movies to top the Best Picture nominations. Biopics and Prestige Dramas seem to be a Best Picture favorite and Disney doesn’t seem to be around for this category, yet. Their acquisition of Fox immediately brings up the chances of a Best Picture Award. 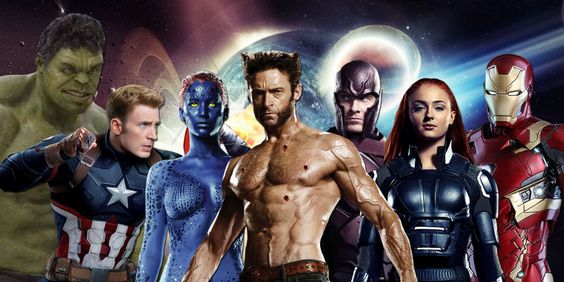 Die-hard comic geeks are waiting with baited breath for the fate of their favourite franchise, X-Men. Marvel Studiositsuiring X-Men could very well be a game-changer in the comic book genre. At Fox, the franchise had its game going on strong for 18 years with the presently delayed Dark Phoenix, which is the twelfth instalment of the series. Logan and Deadpool brought in much-needed critical acclaim for the brand. The possibilities are limitless now and social media is buzzing with the idea of an X-Men vs Avengers Movie. There, we said it.