Dark Knight is still one of the most beloved superhero movies by DC/Warner Bros till date as it went on to earn billions worldwide. The movie was appreciated by both fans and critics with ample light on Heath Ledger’s portrayal of Joker. It went on to win 8 Academy Award Nominations, eventually winning two of them.
Christopher Nolan is known for his far fetched vision and today we will not talk about the flaws in the film but just the parts that didn’t make any sense. Having said that, here are 6 things about The Dark Knight that make no sense. 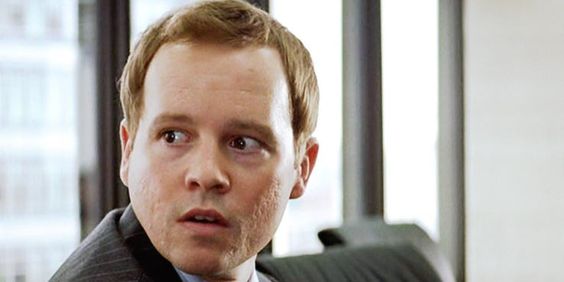 We get to know that Coleman Reese knows who Batman actually is but decides to keep the secret inside him. However, after the movie’s conclusion, he would definitely reveal his true identity as Batman becomes a wanted fugitive but the beginning of The Dark Knight Rises shows that his identity is still a secret.
Even if Coleman didn’t come forward to reveal the true identity, one might still think that he would have turned his knowledge into a book or maybe an interesting television interview.

5. Batman definitely breaks his one rule 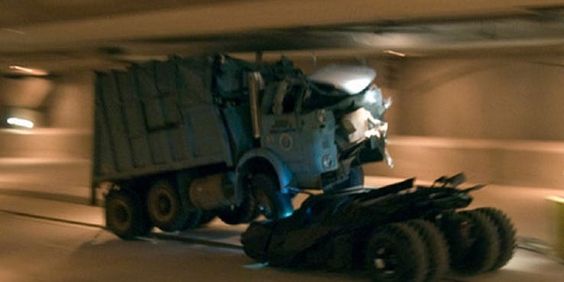 Batman is known for not killing or rather not taking a life while fighting. The Dark Knight trilogy focuses on this part but the Dark Knight definitely sees him taking a few lives. For example, there’s a scene where Batman causes the garbage truck to crash into the tunnels’ ceiling and the front of the truck gets totally destructed by his act. Obviously the driver didn’t survive that. We might pass him for beating a few and giving them irreparable brain damage but this is is definitely an inexcusable moment.

4. Dogs chewing through the Batsuit 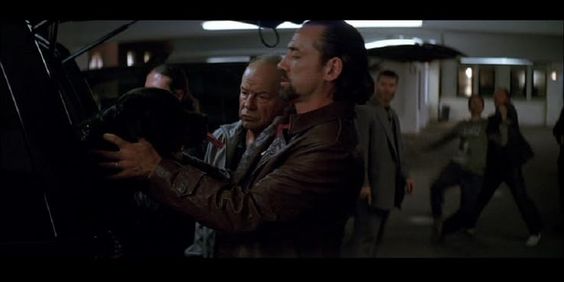 The Batsuit is strong enough to take bullets and massive amount of force but apparently Lucius Fox’s suit had one weakness that he forgot mentioning to Batman; dog bites.
The first scene where we see Batman is when he crahes a deal between Scarecrow and a group of thugs. While he is successful in taking them out, he gets injured by dogs which were sent after him by the bad guys.
While dog bites can be brutal, one still expects a suit which is capable enough to take on bullets to sustain dog bites.

3. Joker at the Fundraiser 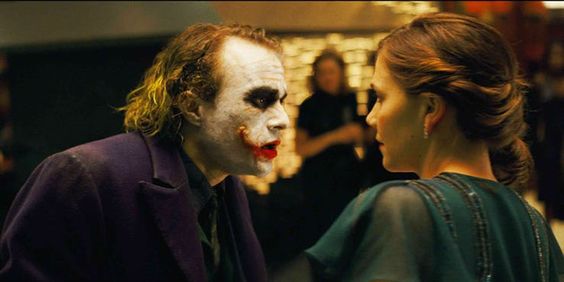 There’s a particular scene where Joker throws Rachael Dawes out of the window before she is ultimately saved by the Batman. While everyone appreciates the hero for saving Rachael, no one knows what happens to the Clown Prince of Crime at the party. Does he kill everyone at the party or does he prefer leaving after being unable to find Dent? Maybe the editor took down the part while editing the movie but it still makes us wonder and the question remains unanswered.

2. Why Make Batman A Fugitive? 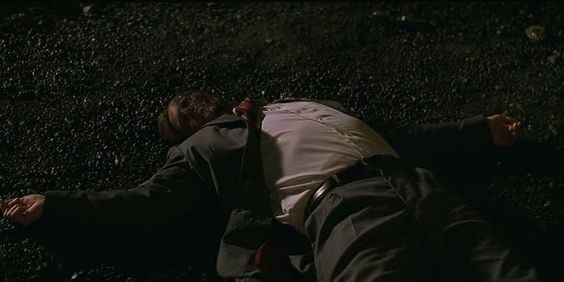 The Dark Knight ended with Batman and Commisioner Gordon agreeing to pin all the crimes by Harvey Dent, retaining his status as a symbol of hope among the people of Gotham. One might argue that it’s a beautiful conclusion which could’ve resulted in the end of Nolan’s Batman saga but they could have simply blamed Joker for Dent’s crimes. This way, Batman wouldn’t have been tagged as a fugitive and the Batman could’ve still remained a symbol of hope for the people of Gotham. 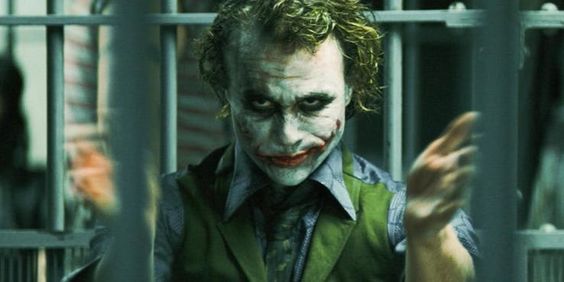 It’s sensible if fugitives at the Arkham Asylum follow the Joker but why would other sane people do it? For example, why would two corrupt cops kidnap Dent and Rachael? It might be argued that they are doing it for a pay check but Joker is essentially a terrorist without any ideology. It’s hard to believe that people would commit crimes for someone who just loves to watch the world burn down to ashes!