From one of the most brilliant minds of the comic universe to one of the most sexy villains of the DC Universe, Poison Ivy is one of the key characters of the Batman franchise. The character made her debut in 1966 in Batman #181. Created by Robert Kanigher and Sheldon Moldoff, Poison Ivy was inspired by pin-up model Betty Page.

A bastion of Mother Nature and at the same time a psycho Eco-Terrorist, Poison Ivy has gone through hell lot of personality changes as well as character development. From a simple seductress, to one of the most deadliest villains, Poison Ivy has grown to be one independant villain. And here at Animated Times, we are bringing to you the deadliest features and abilities of the hottest Poison Ivy.

Doctor Jason Woodrue seduced Pamela Isley by his charm and then used her as a lab rat for his experiments. Isley survived through all the toxic injections but became insane and started going through drastic mood changes. And that’s how Poison Ivy was created.
The first portrayal of Poison Ivy on-screen was by Uma Thurman in Batman & Robin.

A plant-human hybrid, Isley is immune to deadly toxin, virus and bacteria. She is one of the rare people who is immune to Joker’s laughing gas.
Poison Ivy can not only just manipulate her body toxic levels, but can also kill her prey by the mere touch of herself.
However, in some storyline, the poison is transferred only by the lips.
Her level of toxic injections depend upon the gain she seeks from her prey. Sometimes, it could be just to control the mind, or just to hypnotize and cause vivid hallucinations.

3. THE CONNECTION WITH THE NATURE 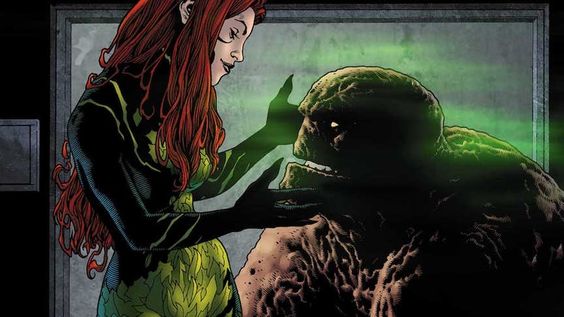 Poison Ivy has got the unique ability to manipulate all the plant life. This is called Chlorokinesis, which enables her to maintain a powerful connection with the nature.
This ability enables her to control various aspects of nature, from wrapping up her prey into branches to using vine-like appendages as weapons during combats. She sometimes uses plant avatars to interrogate her victims and attack her nemesis.
She can feel the pain of the nature which fuels her anger against the mankind growing advancements.

Just like normal plants, Poison Ivy needs proper sunlight for survival. Gotham City Sirens #8 reveals Ivy is buried deep underground. Due to lack of sunlight and nutrition, she died and her body is discovered by Commissioner Gordon.
And a friend in need is a friend indeed. Catwoman quickly stole her body and flinged it into the nearest pool of water. Poison Ivy is restored to her original state.

And it’s not Oxygen which she breathes. Just like the plants, she relies on Carbon Dioxide which makes her harder to kill than a normal human being. 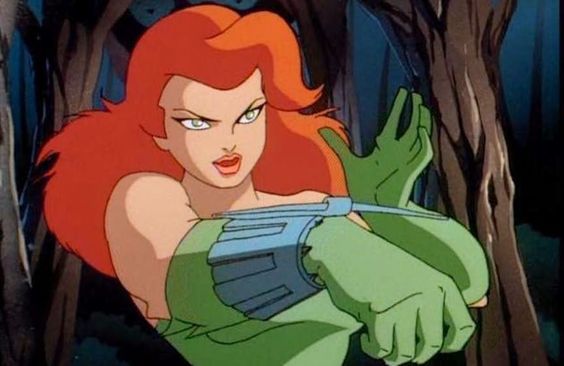 Poison Ivy is not only about plants. She is also equipped with superhuman abilities. She is three times more stronger than any normal human being and hence can withstand greater injury. At one instance, she has survived even after being frozen by Supergirl.
However, her abilities were limited in Batman: The Animated Series. She was never portrayed as a powerfu being and was always shown to be a seducing villains who conquered her preys by the touch of her lips. 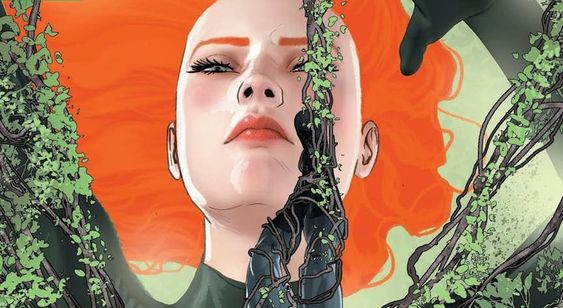 In Batman #41-3 Poison Ivy controlled the entire human as well as the superhuman population. She wanted to create a paradise on Earth and in her devotion she created a complete chaos on the planet.
She hypnotized Superman to punch Batman. She regretted her actions and then used all the medical resources available on Earth in order to save The Dark Knight. She regrets that she was blinded by power and has killed so many people in the process.
Advertisements