DC has the most famous heroes and villains and some of them have been around for almost a century and have ascended to become pop culture icons. It’s really important for a superhero to look like one as the fans don’t really like changes in costume. Over the years, DC has seen a lot of changes in costumes since 2008 and most of these changes have been fine or hardly noticeable.
So today we will tell you about the worst of the worst costumes in the DC Comics wardrobe. 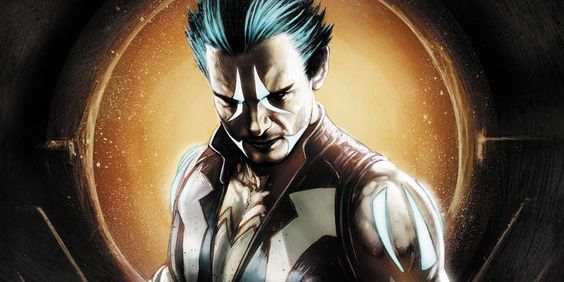 Lobo is like a love him or hate him kind of character in DC who’s meant to be a bit outlandish and a little disgusting. DC made a horrible change in his costume in New 52, where they gave him a punkish hunk look.
The new look was sleeker and wasn’t appreciated by fans. What was more disappointing was that the former Lobo was shown as an imposter and this version of Lobo was the original one. Thankfully, this has been reversed since. 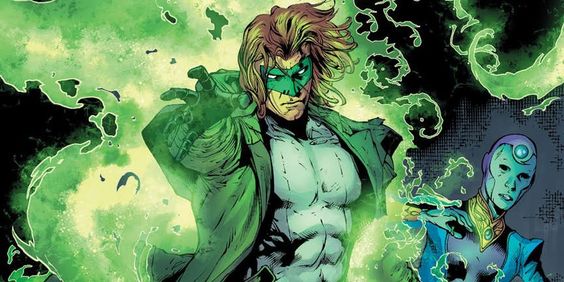 Hal Jordan had a tough life as the first human Lantern. He was possessed by an evil entity and was known as Parallax. And his outfit was even more atrocious.
Instead of the traditional Green Lantern costume, Hal had worn a large coat with long hair and in simpler words, this version of Green Lantern looked painfully obvious and wasn’t liked by comic book fans. 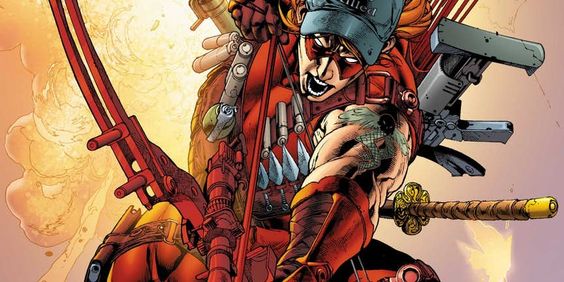 Arsenal, Green Arrow’s first sidekick never worn a costume which looked decent. For most of his time as Speedy or Red Arrow or Arsenal, he wore the same outfit and his costume is pretty similar to Green Arrow’s; except the fact that Arsenal wears red and sometimes a baseball cap with it.
This was changed in New 52, where his new design doubled down the horrible wardrobe elements. He had a new tattoo of an ugly serpent which looked horrendous. 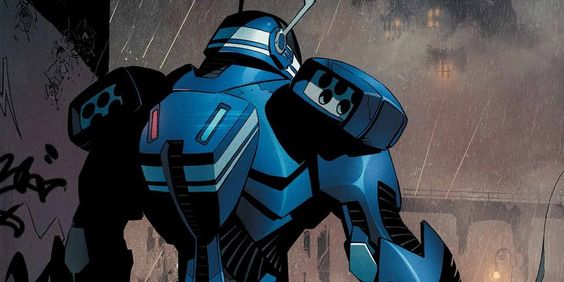 We’re talking about Jim Gordon as Batman here when he has two Batman suits; one for combat and the other for stealth. The stealth suit didn’t have a cape but looked okay but the main suit, looked horrible in all ways possible.
Batman as a giant robot bunny never looked like a nice idea and just because Batman could be a mobile cop car, it’s not necessary that he should. 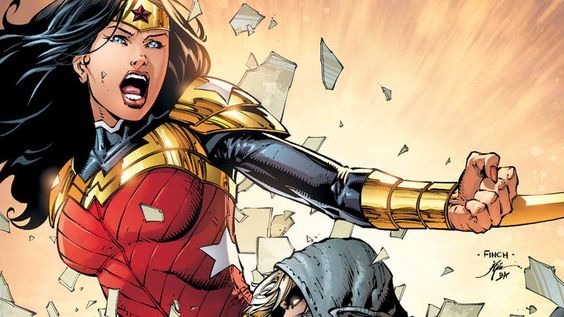 Diana has had her own unfortunate experiences with outfits and with this look, it seemed like DC threw every previous costume worn by Diana at her. It wasn’t really an outfit but a horrible mixture of all her previous costumes.
The costume looked over-designed and instead of giving her more armour or pants, this design seemed terribly out of place. 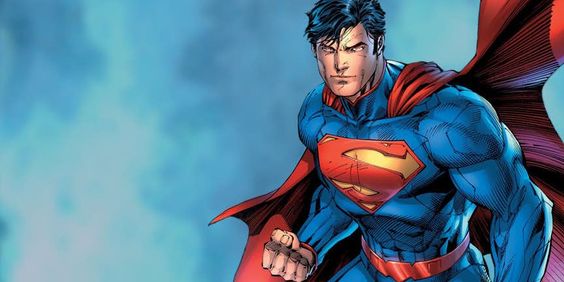 This Superman’s design from New 52 isn’t really that bad as it shows him as an alien, which he is but it still looks a bit off putting to the viewer as it took away one of the most key aspects of Superman’s costume, his briefs.
Yes, this Superman didn’t have an underwear and it managed to break the red-blue colour scheme. Taking his briefs wasn’t really a good idea because that’s exactly how fans have been seeing him for almost 100 years. Thankfully, they’ve shifted back to original style now. 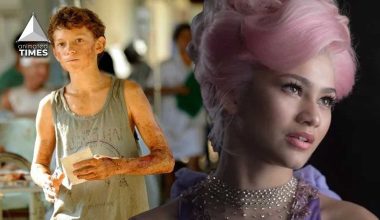 Read More
Spider-Man: No Way Home is easily the best movie of 2021. Marvel and Sony have delivered a proper fan… 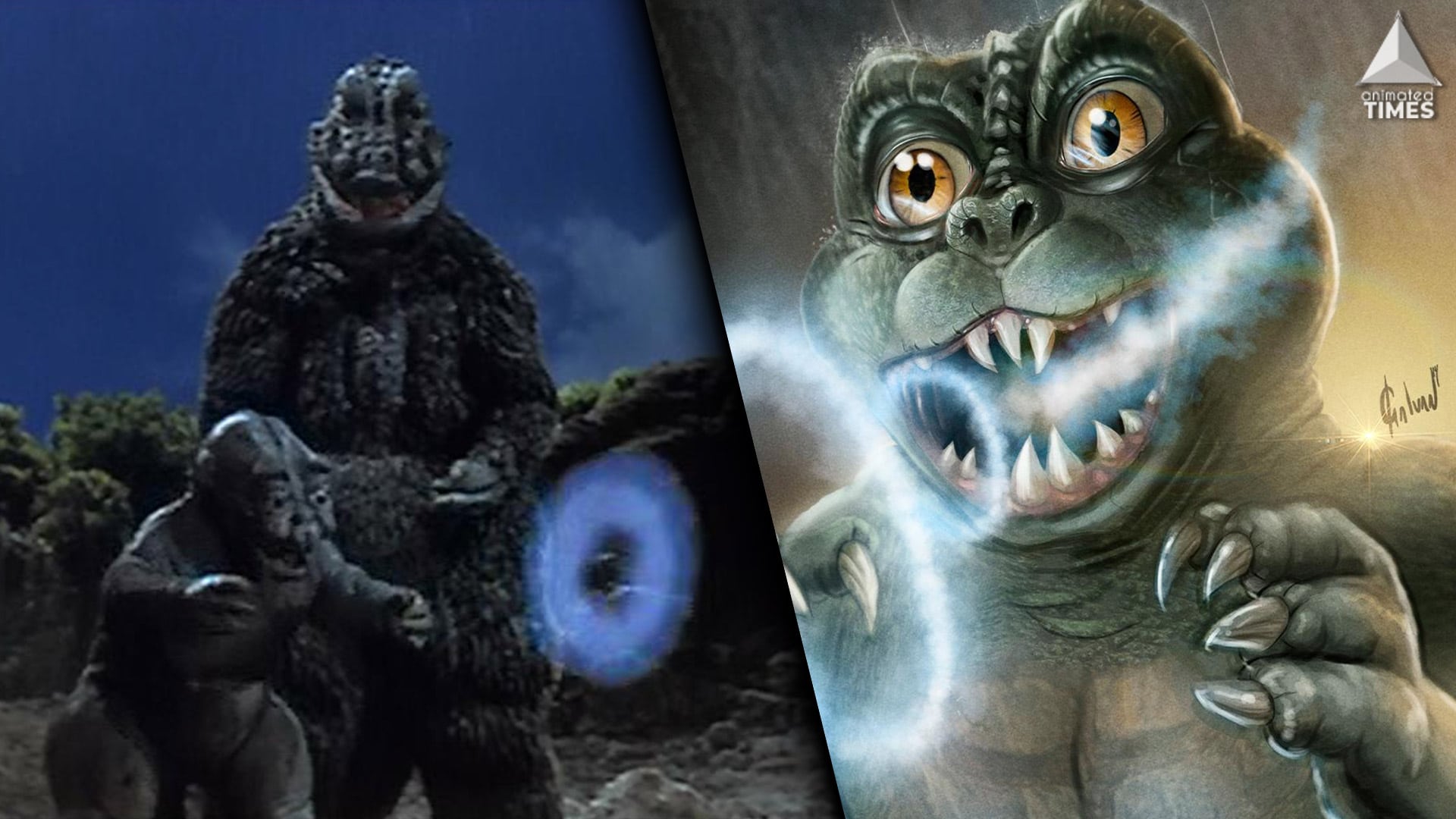 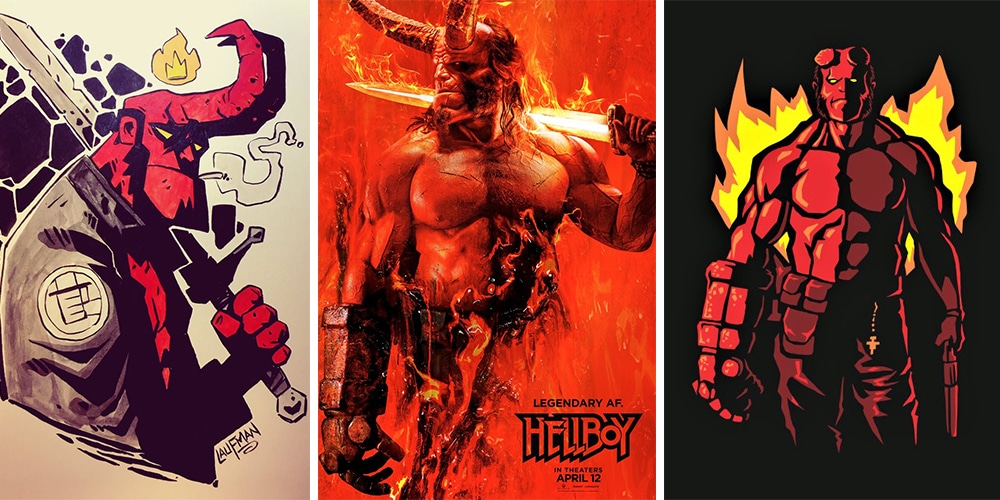 Read More
Debuting in 1993, thanks to Mike Mignola, Hellboy has appeared in various comic books and has even appeared… 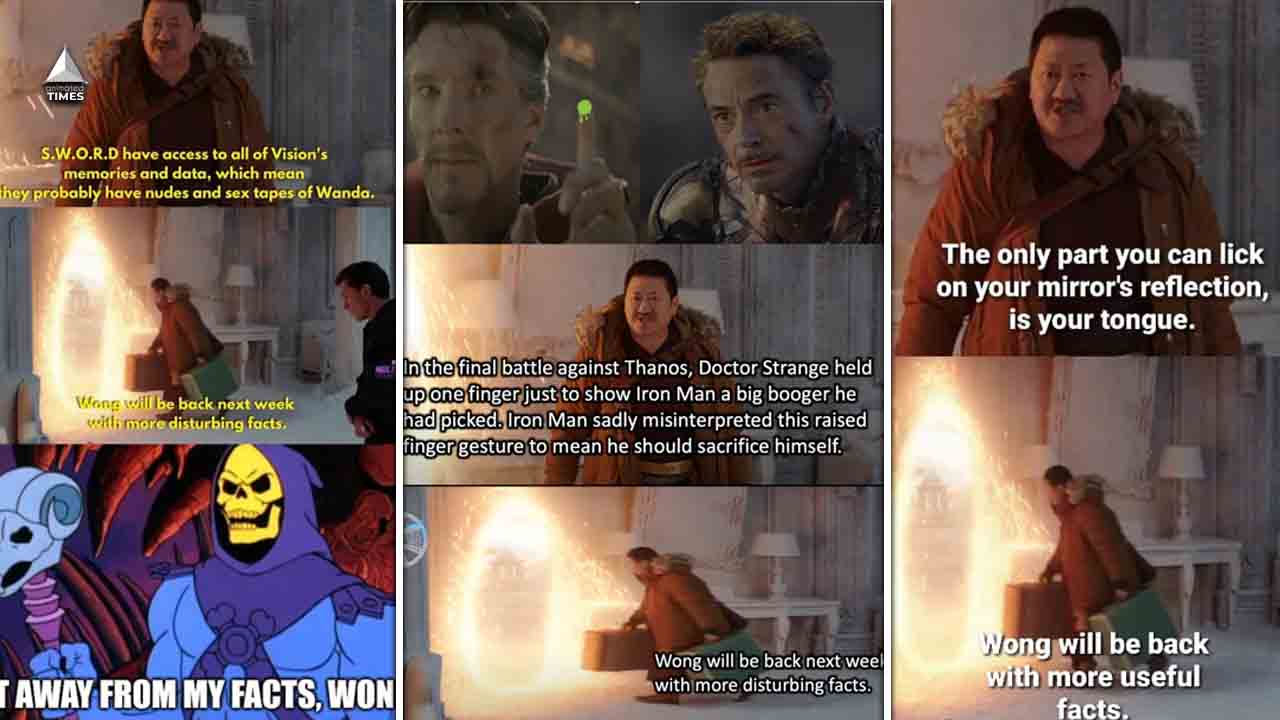