There will be too much to worry about if the X-Men characters ever started possessing the magical powers from Harry Potter. And, what if they take admission to Hogwarts? Which Hogwarts House they would be sorted into? With that said, the Hogwarts housing system is based on personality traits. While Hufflepuff values loyalty, patience, justice, and hard work, Gryffindor values chivalry, nerve, bravery, and courage. Similarly, while Slytherin values ambition, cunning, leadership, and resourcefulness, Ravenclaw values wit, wisdom, learning, and intelligence.

While Wolverine has some serious Slytherin traits, he also possesses personality traits that fit right with Gryffindor. It does include things such as his unabashed attitude towards rules, complete fearlessness, and aggression.  As a result, the Sorting Hat might align all of his traits with the traits that a Gryffindor member reflects; chivalry, nerve, bravery, and courage.

Whether in terms of telepathy or telekinesis, Jean has always utilized her mind to the fullest. The character, however, also depicts a sense of rush on occasion and as a result, she ends up making some really quick decisions. This makes Jean Grey a right fit for Hogwarts’ Ravenclaw House. Since Ravenclaw values wit, wisdom, learning, and intelligence, the Sorting Hat will definitely put Grey in this exact house due to her similar personality traits.

This character loves to take gambits on things that might somehow benefit him. He is quite reckless as well and sometimes this is the only thing that gets calculated not as an act of bravery but self-serving risks. That is why the Sorting Hat might put Gambit in the Slytherin house.

The storm has quite some versions of herself in the universe and all of them will either get sorted to Slytherin or Gryffindor. It is because of her powers and abilities that she won’t get sorted into any other house but these two. Because these houses values chivalry, nerve, bravery, courage, ambition, cunning, leadership, and resourcefulness, each and every single version of Storm will fit rightly into them. However, Storm’s loyalty to the X-Men also makes her somewhat a right fit for the Hufflepuff house.

This character is quite more accepting and patient than all other X-Men. In fact, when Loki messed up with his powers, Bobby was patient and was just ensuring that no one gets hurt. Very recently, it got revealed that he is one of the few gays of the X-Men franchise. Undoubtedly, his second mutation will make him get sorted into the Slytherin house but primarily, the Sorting Hat will make him get positioned as a Hufflepuff member only.

Jumbilee has had some impulsive and wild moments during her journey. Probably that is why the incarnation of this character is inclined more towards the traits that Gryffindor’s house values. It does include personality traits such as reflects; chivalry, nerve, bravery, and courage. 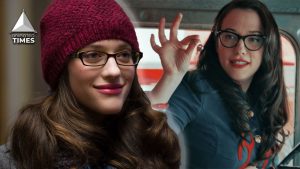 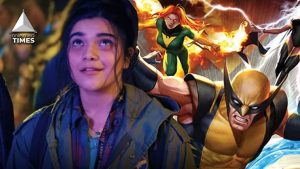 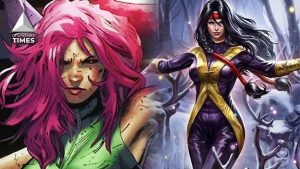 5 Mutants We Want to See in the MCU Except Wolverine 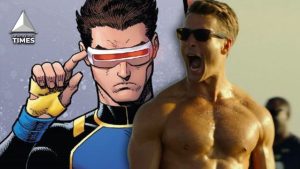 ‘Glen Powell is MCU Cyclops Holy F*ck’: Fans Freak Out After Top Gun: Maverick Star Rumoured To Be Top Contender for X-Men’s Cyclops, Ask Him to Do the Role Justice 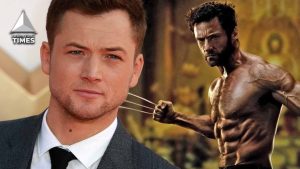 Will he be Baby Wolverine?’: Fans Displeased With Taron Egerton’s Potential Logan Casting in MCU 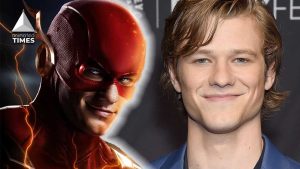 ‘Lucas Till as Flash is Literal Perfection’: Why This X-Men Star is Internet’s Top Pick to Replace Ezra Miller