Although the Marvel Cinematic Universe and the actors in the MCU are doing fairly well, not all Marvel superheroes have had the best movie experience though.

And just like the movies that have almost ruined and destroyed franchisees, they have, more easily, ruined careers of the artists who were unfortunate enough to be a part of these. Here is a list of 7 actors who ended up ruining their careers by acting in these movies- 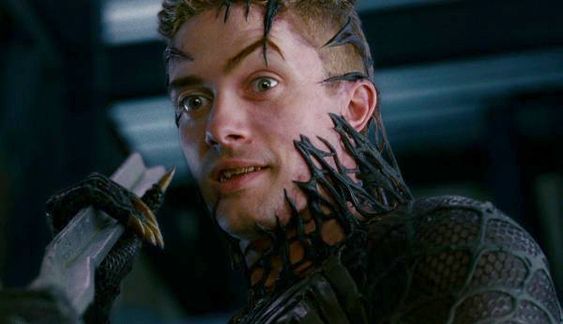 No one looks at Topher Grace and thinks that this man is so menacing and should be Venom/Eddie Brock. Well, no one other than whoever was casting for Spider-Man 3. Known for his role as the meek and funny Eric Forman on That 70’s Show, it definitely was strange when he was confirmed as the mean, menacing bully Eddie Brock. When the movie came out, fans were shocked to see his portrayal of the character. His acting and the studio’s decisions regarding the movie were dissed from all quarters. What might have been his big screen career-defining moment ended up ruining his career.

2)Jennifer Garner in and as Elektra 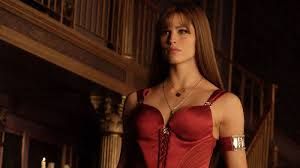 Possibly Jennifer Garner’s worst decision of her life was trying to helm a Marvel movie. After being cast as Elektra in the disaster that was Daredevil, she got her own movie for some reason. The movie turned out to be a bigger disaster. 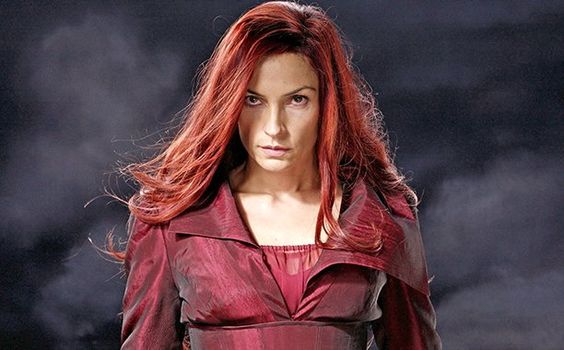 The mishandling of her character in the whole franchise did not help her career in any way. Her portrayal of Phoenix was received with somewhat mixed reactions. The studio’s handling of the character was so confusing and strange that what might have been an iconic casting will rather be forgotten by fans. 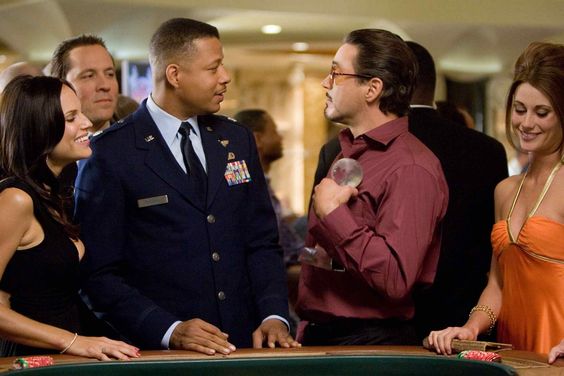 Originally cast as James Rhodes in the first instalment of Iron-Man alongside Robert Downy Jr, Terrence Howard failed to impress. Although he had a reputation of being a great actor, fans were not pleased with his portrayal of Colonel James Rhodes. He was replaced by fan favourite Don Cheadle.

5)Aaron Taylor-Johnson in Age of Ultron 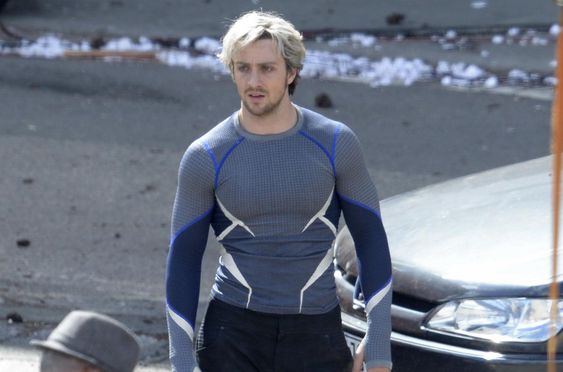 Nothing that we can say about Aaron Taylor-Johnson’s Quicksilver(which was quite decent) can be worse than how the movie treated him. It seems like he was added as an afterthought with him being the only character who lost his life in the fight against Ultron. Apparently, the producers had already decided that Quicksilver was not going to play a bigger role in the Civil War or the fight against Thanos.

6)Edward Norton in The Incredible Hulk

Edward Norton is undeniably an excellent actor, but he has a very unpleasant reputation. According to reports, after being cast as Bruce Banner in The Incredible Hulk, he started making a lot of changes to the story and run-time. The Incredible Hulk turned out to be the most forgettable movie of the MCU. 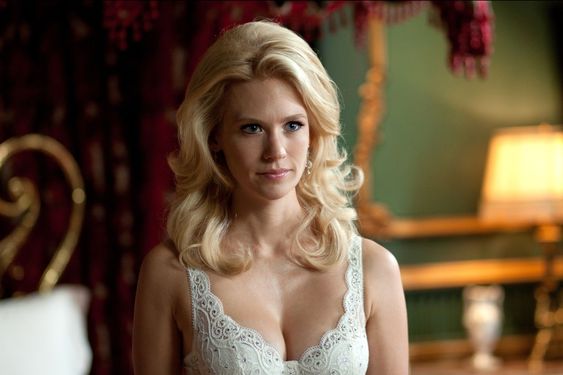 The actress who became famous as Betty Draper on the TV series Mad Men played the role of Emma Frost in X-Men First Class. This was probably her worst performance. Arguably the script never really allowed her to flourish, but fans think she could have impressed more.