7 Actors Who Will Never Appear In A Superhero Film Again

Sometimes an actor’s role is stretched beyond infinity and with time, the audiences start losing their interest. It makes sense, as you can’t always expect the sun to keep shining. Similarly, the modern superhero films and dramas give many actors an opportunity to present the desired character onscreen, but, sometimes that identity doesn’t get the desired result.

The movies and movie-makers choose the actors, just like superpowers sometimes choose their superheroes. Over the years, Hollywood has safeguarded all these superheroes as these films bring in millions of dollars for the studio. However, today we will present you those actors who have sworn to never appear in a superhero role again. 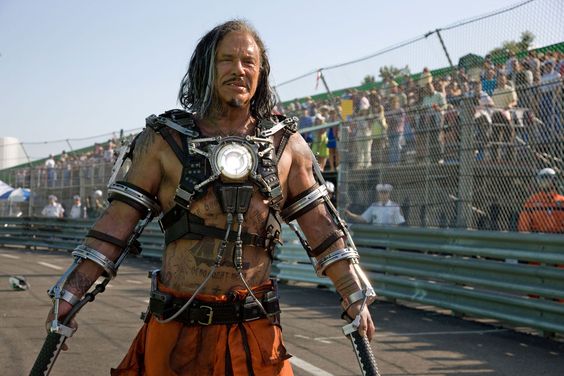 Rourke is an excellent actor who has appeared as a leading guy in many dramas and thriller films. The actor reprised Ivan Vanko in Iron Man 2 but later shared his confessions while promoting Immortals that Marvel wanted the character to be one-dimensional one with some cool whips and nothing more.

Rourke was certainly not happy with the way director Jon Favreau and screenwriter Justin Theroux decided to pan out his story. 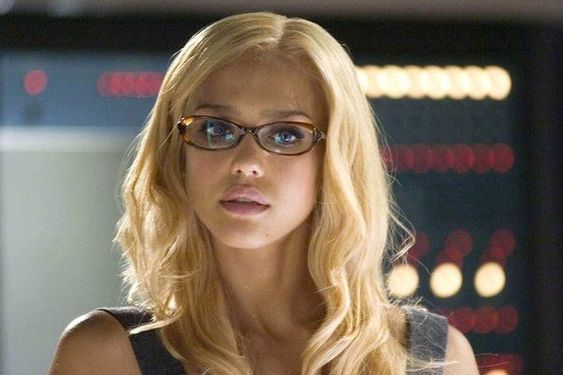 Fantastic Four saw Jessica Alba playing the Invisible Girl but she never seemed committed to the role. Alba did try her best to put in some emotions through the film, but sadly, nothing worked. One of the scenes even brought her to tears.

While the cast blames director Tim Story, critics slammed her performance which eventually made the actress quit. 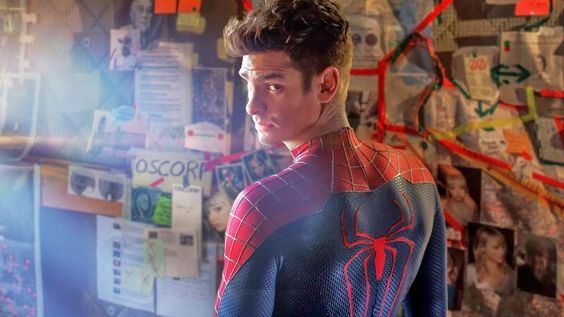 Andrew Garfield was a huge Spider-Man since he was three and getting to play the character that eventually got compromised had him completely heartbroken. He explained Amy Adams in Variety’s 2016’s “Actors on Actors series” that he was wrong to believe that he could infuse his idea of Spider-Man as a modern myth into the role.

He had even complained of excessive studio interference in the film which resulted in a lot of scenes to be cut out. He went to win a Tony Award and an Oscar nomination after Spider-Man and we hope that this made it all up for him. 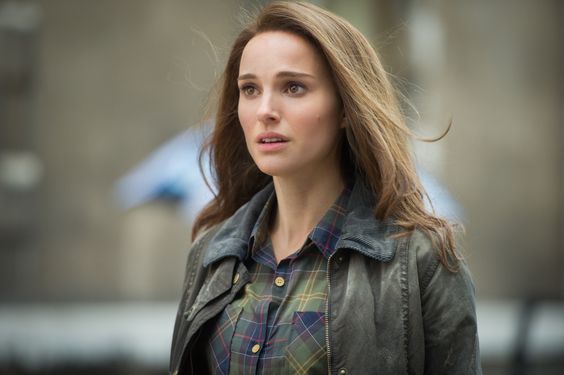 Thor: Dark World was once set to directed by Wonder Woman’s Patty Jenkins and it would have been the first film by Marvel directed by a female.

For Natalie Portman, her character never developed more than Thor’s love interest. She could have been far more useful with her knowledge of astronomy but she continued to be a bland character in the film. 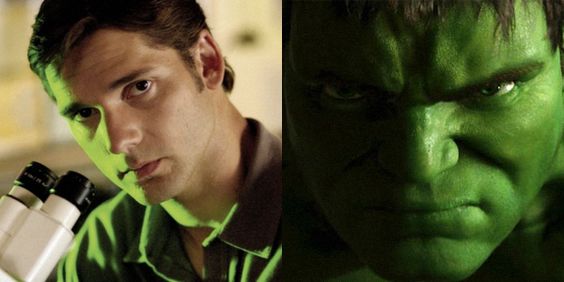 Banna reprised The Hulk in 2003’s Hulk directed by Ang Lee. This was the time when DC was still planning for a Justice League and Avengers were nothing more than a dream. Here’s what Bana said about the creators not coming with a sequel:

Bana was ultimately happy that Lee stayed ahead of the curve and he did not end up becoming a franchise’s poster boy. 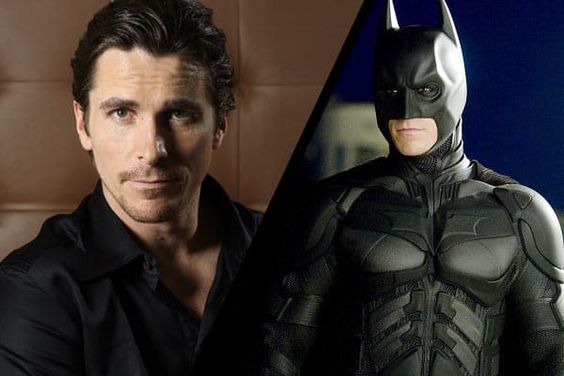 Christian Bale as Batman was loved by almost all DC fans. Although his performance felt somewhat short when Heath Ledge took the stage Bale’s reprisal as a “dark messed up character” really did win many hearts.

Bale accomplished everything he could with the role and gave a closure to the character, promising fans that he will never return to take the mantle anymore. 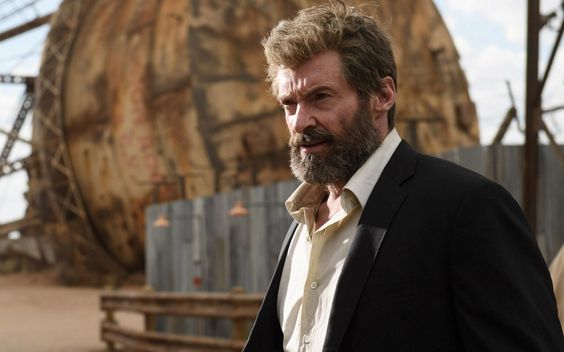 Hugh Jackman is now globally seen as the face that pretty much defines the character of Wolverine. In 2013’s The Wolverine directed by James Mangold gave the character a darker look but after appearing in eight films, Jackman finally bid goodbye to the iconic role with last year’s Logan.

Logan paid a really heartwarming tribute to the actor and character both, for entertaining fans for more than a decade.

Here's Why 'Zombies Are Talking' In 'The Walking Dead' 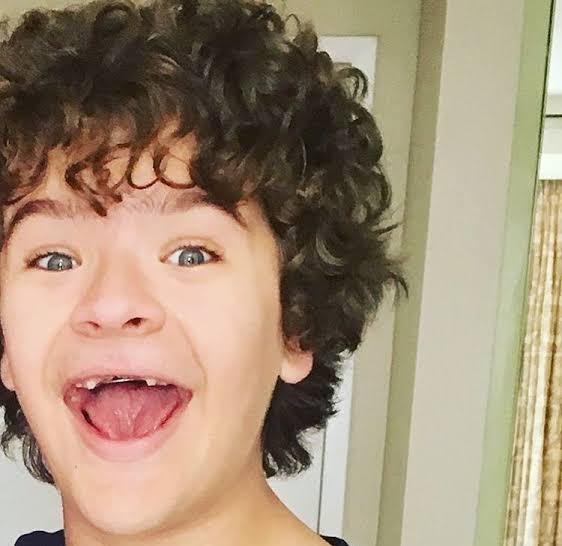 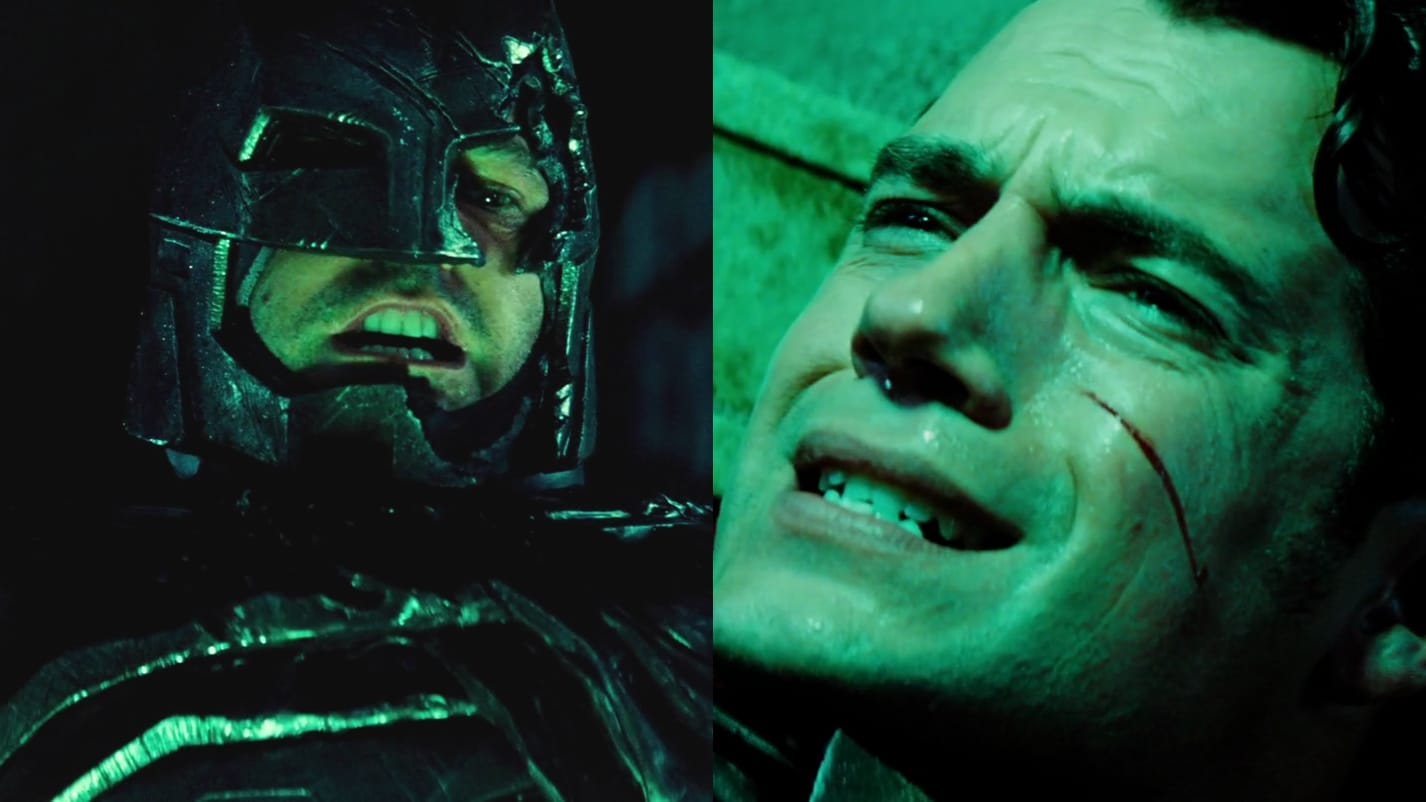 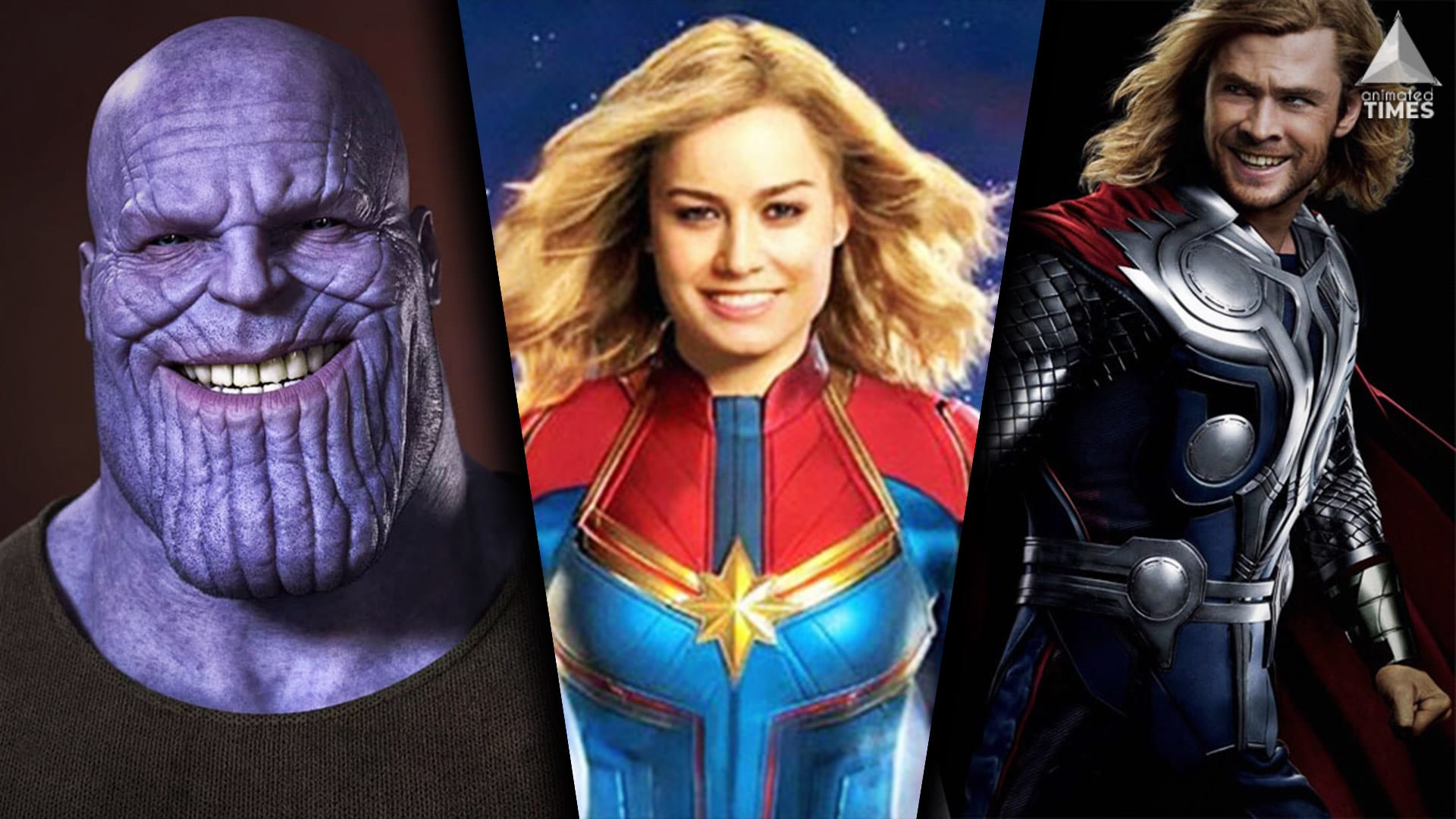 Read More
Its a mad, mad world out there. Why does a man ask a woman to smile? While between… 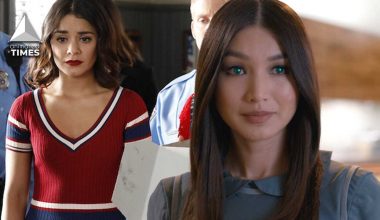 Read More
Sci-Fi is hands down one of the creative genres we have. The writers use sci-fi as an experimental…