7 Amazing Witcher Cosplays That Will Blow Your Mind.

“Chaos Is The Same As It’s Always Been. Humans Just Adapted Better.”-  Geralt, The Witcher.

Directed by Lauren Schmidt Hissrich the witcher is an American fantasy drama series based on the book series of the same name originally written by Andrzej Sapkowski. The Witcher is a story of a man named Geralt who is a mutated monster hunter, who struggles to find his place in in a world full of monsters but where its people seems more black-hearted than the creatures of that place. But when Geralt meets a powerful sorceress, and a young princess who has a dangerous secret hidden from the world the three must learn to find this progressively unstable continent together. So when Netflix decided to show-case this series, it rose to a higher fame than before. The season 2 of the witcher is set to hit Netflix in the year 2021 with some amazing Anime contents. The title of season 2 is presumed to be The Witcher: Nightmare of The Wolf to be completely set in Vesemir. Being one of the balmiest franchises of all time. The Witcher is one of the best-selling fantasy book series. The main lead in this series The Geralt aka The Witcher is played by none other than Henry Cavill himself. As this series is famous among fans we know that there has always been a room for some stunning witcher cosplays. So for the fans of The Witcher Series Animated Times have collected 7 best cosplays of all time. 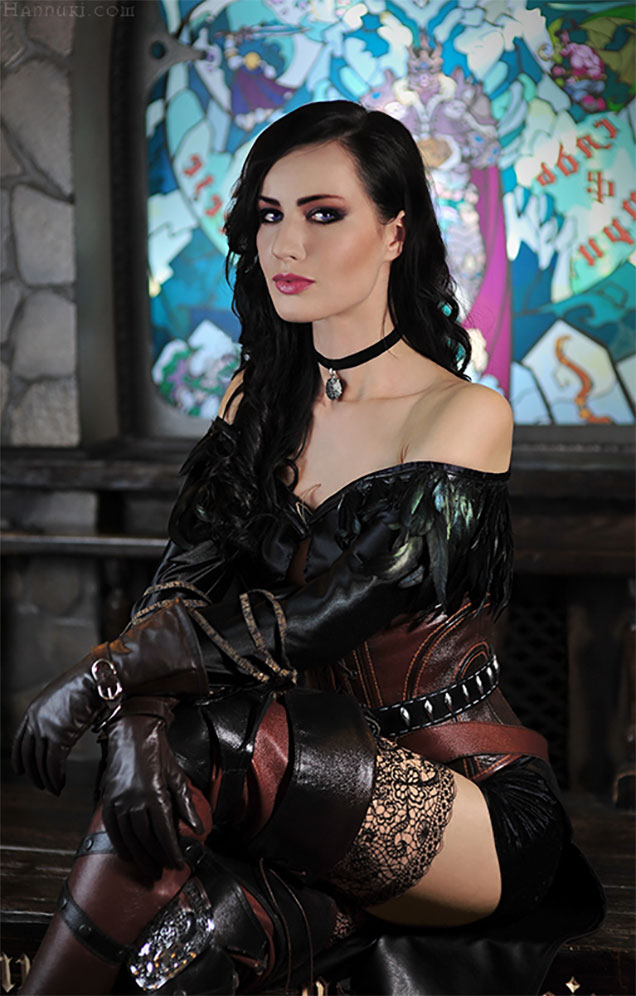 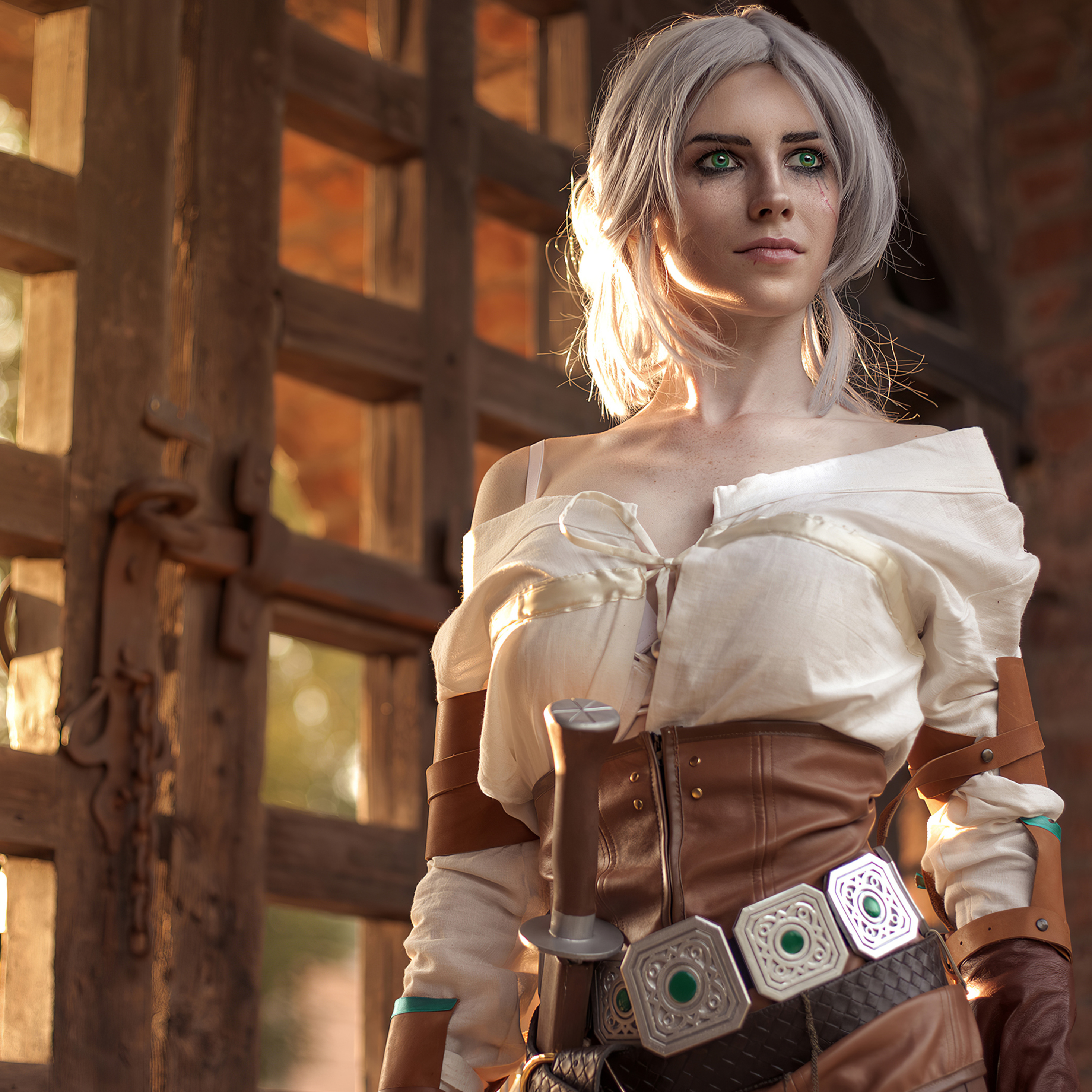 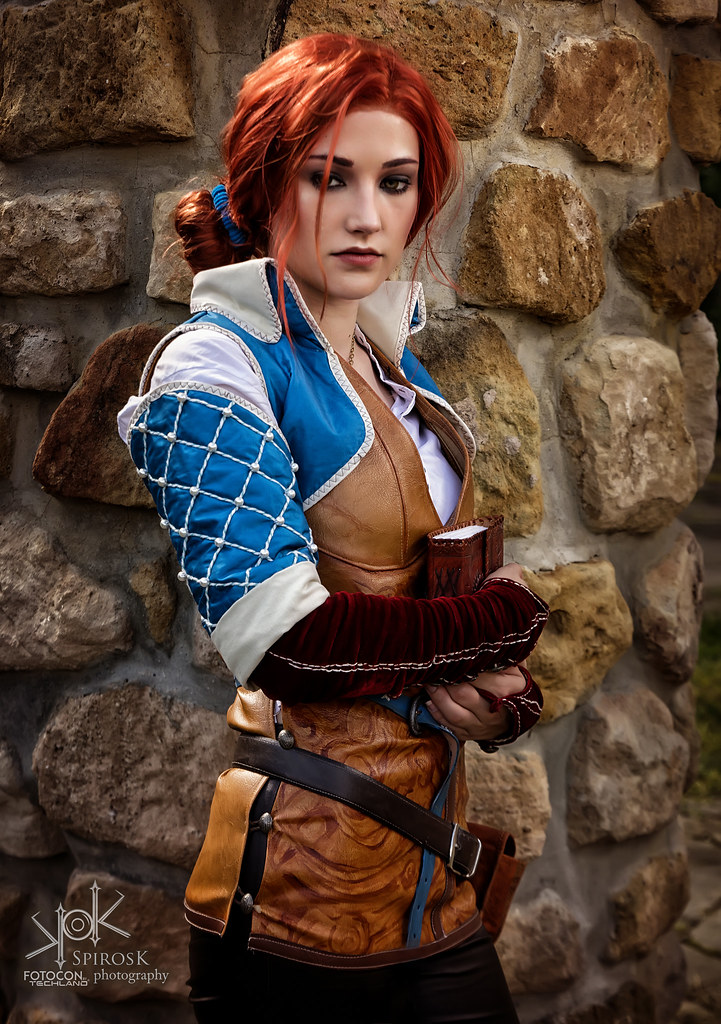 Best Netflix Horror Movies That Will Make You Scream! 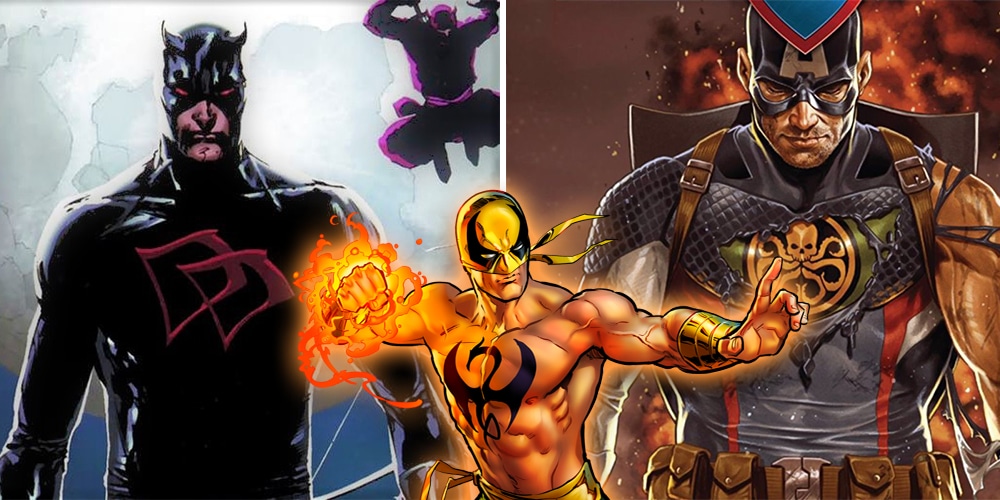 Read More
Marvel comics have been published continuously since 1961’s Fantastic Four. The publication has produced countless iconic characters like… 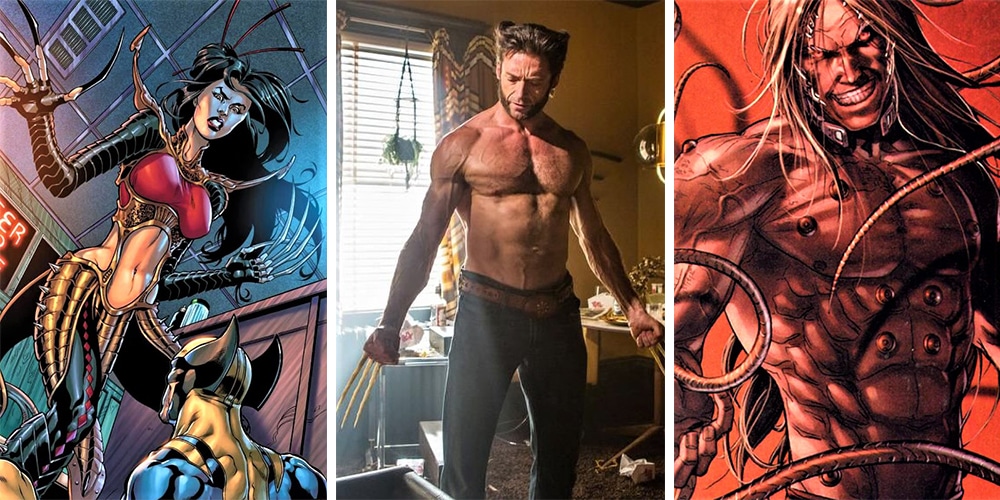 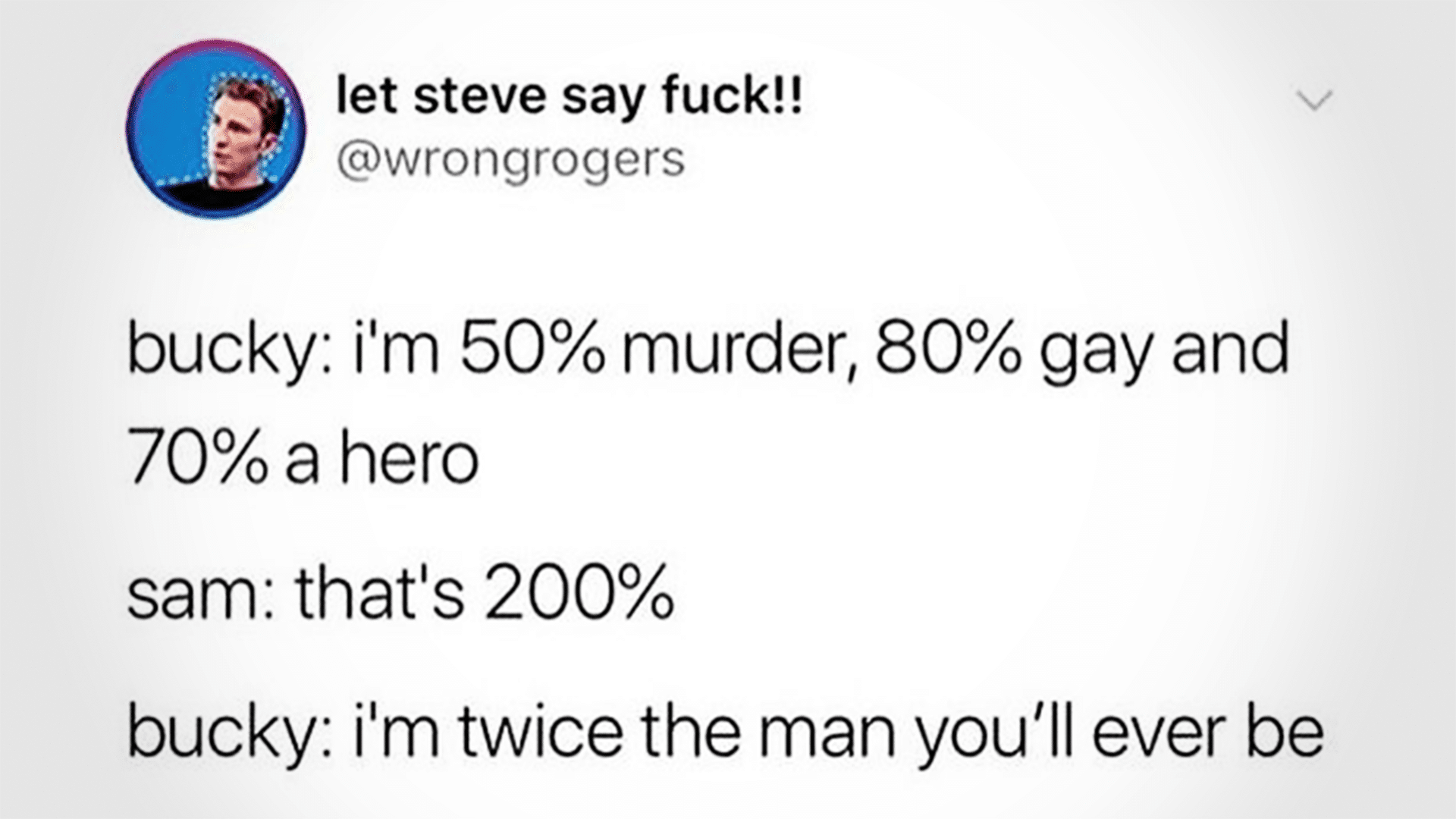 Read More
“It Always Ends In A Fight”- Winter Soldier. Bucky Barnes and Sam Wilson are among the two Marvel…