It’s not very difficult to lose track of how many alternate versions of Spider-Man are there around the Marvel Multiverse. With the release of Spider-Man: Into The Spider-Verse, fans got to see Peter Parker alternatives into the mainstream movies. Earth-616, the prime Marvel Universe has since become acquainted with rogue Spidey clones, with some more successful ones even taking up Spider-Man themed identities of their own.

So today, in this list, we will explore the 7 best alternate Spider-Man costumes, ranked. 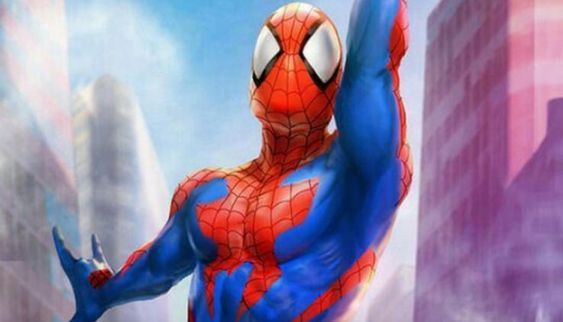 The House of M storyline altered the entire Marvel Universe. This created the Spider-Man of Earth-58163. On this Earth, the anti-mutant world wasn’t as accepting of Spidey’s abilities as Earth-616 was, and despite not being one, he became a hero for the mutant kind.

This version of Spider-Man had some very subtle but distinctive changes to the original Spider-Man costume. It even had a larger red logo with no belt. 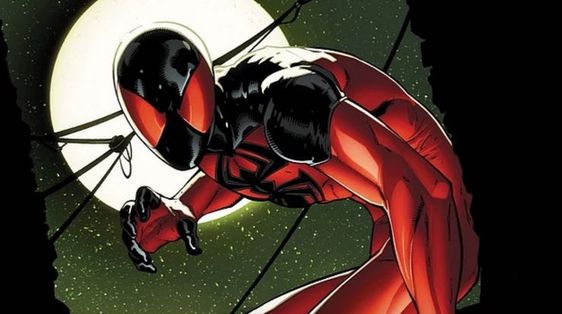 Kaine was Jackal’s first attempt at cloning Peter Parker and like every first creation, he was far from being perfect. But despite this, he is a formidable member of the Spider family.

He went to take on the Scarlet Spider moniker and donned his own version of clone brethren’s suit. The suit was blood red, complete with bloodshot lenses embedded in his black mask. 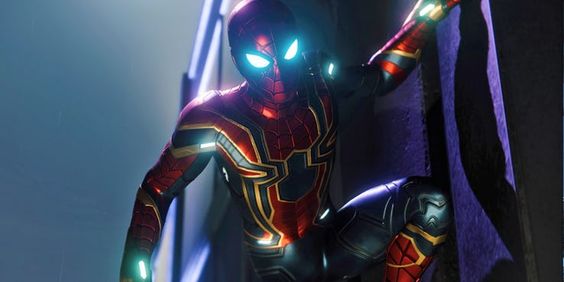 Thanks to the Marvel Cinematic Universe, this suit with Stark-infused tech has become a recognizable alternate Spidey suit. Many characters have worn this costume like Natasha Romanov, Amadeus Cho, and Mary Jane.

Even Peter called this suit the best when he said, “they haven’t invented a word for how cool this is.” 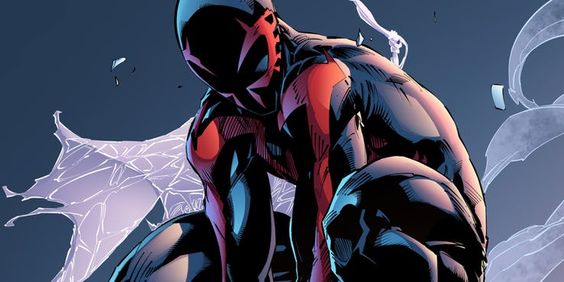 Of all the alternate Spider-Man suits that debuted in the 90s, none enjoyed more popularity as Miguel O’Hara and his Spider-Man 2099 suit. We got to see this suit in 1992’s Amazing Spider-Man #365.

The best feature in this design is its mask. The markings on it are reminiscent and emblematic of Miguel’s Mexican heritage. The absence of eyes in the mask makes him look like a real Spider menace. 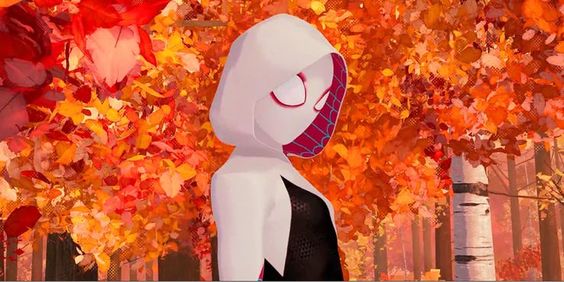 Miles Morales will be playing Spider-Man in the upcoming animated Spider-Man: Into the Spiderverse series and this will also show Spider-Gwen who comes from a reality where Gwen gets bitten by a radioactive spider.

This costume does the impossible. It’s fun but practical; classic yet modern and even better: it’s actually fashionable. Her appearance is brief in the trailer but she manages to look incredible, making us want to see more of her. 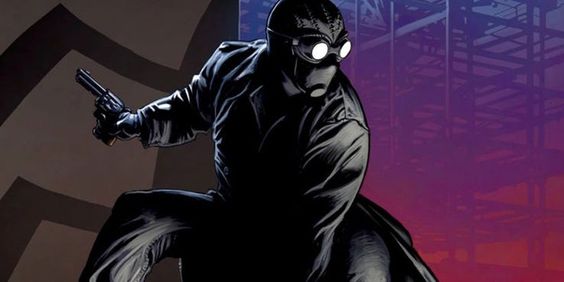 One of the most famous alternate version of Spider-Man is from a storyline set in the Great Depression era.

The suit looks perfect on screen. The design, though era-specific, looks great in the modern setting of the game. With the activation of the suit’s stealth power, enemies can’t call for back-up and the screen goes black and white in a nod to the suit’s origins.

Miles Morales is probably the second most recognizable version of Spider-Man after Peter Parker. Both have the same abilities but chose far different styles for their suits. While Peter opted for blue and red, Miles went with the combination of black and red, giving him an appearance that mimics an actual black widow spider.

Miles’s suit retains many of the same elements as Peter’s, such as the web patterns on the mask and gloves, as well as the spider on the chest.