Bradley Cooper is undoubtedly one of the most known actors in the world. That’s obviously not because of his charming smile, but his incredible acting skills and knowledge that has earned him the spot where he is now. Born in Philadelphia on January 5, 1975, the actor has been nominated for four Academy Awards, 2 BAFTA Awards and two Golden Globes. He has also appeared in the Forbes Celebrity 100 list twice apart from the Time’s List of the 100 most influential people in 2015.

One of his films grossed $7.8 billion worldwide and he was the world’s highest paid actor for three years. He was married to Jennifer Esposito from 2006 to ’07 and is currently dating Irina Shayk. He also has a daughter with Shayk. Today we are going to talk about the top 7 movies of Bradley Cooper of all times. So, get ready!

7. He’s not just that into you 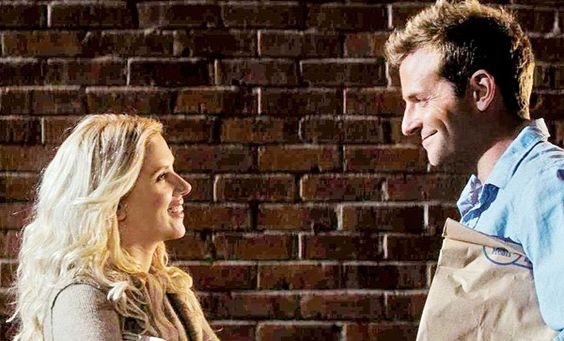 This was an American romantic comedy which released in 2009, based on the 2004 self-book by Greg Behrendt. It was a story of nine different people with varying romantic issues. It was a nice collection of interwoven stories, with each having characters sharing relationships between each other. 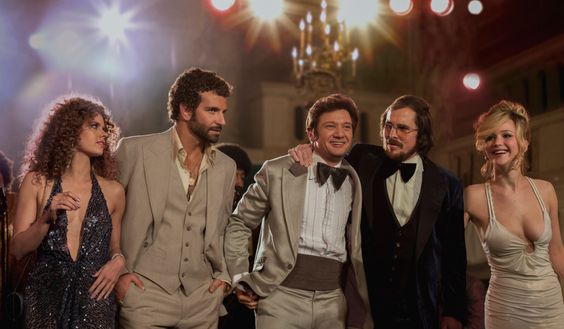 Directed by David O. Russell, this movie was inspired by FBI ABSCAM operation of the late 1970’s and ’80’s. It sees Christians Bale, Bradley Cooper, Amy Adams and many other talents actors and actresses.

The film received a lot of nominations at the 86th Academy Awards, including Bradley Cooper’s Best Actor in a Supporting Role. The film made $251.2 million worldwide.

5. The Place Beyond The Pines 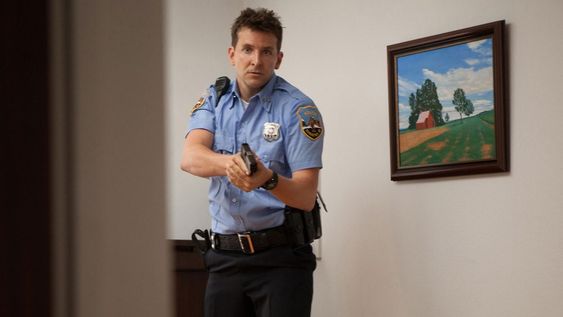 This is an American Crime drama which came in 2012. Directed by Derek Cianfrance, the film starred Ryan Gosling, Eva Mendes, Bradley Cooper, Dane DeHaan and Emory Cohen. It was about a stunt rider who turns into a robber to earn some extra money for livelihood. However, he soon grabs the attention of a talented police officer.

Made in a budget of $15 million, this movie earned $47 million at the box office. 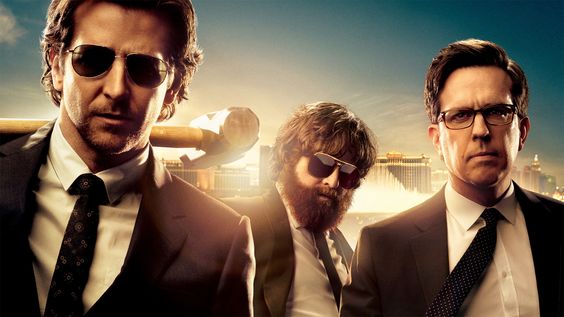 Directed by Todd Phillips, this film is an American comedy about Phil, Alan, Stu and Doug who visit Las Vegas for a bachelor party to celebrate Doug’s marriage. 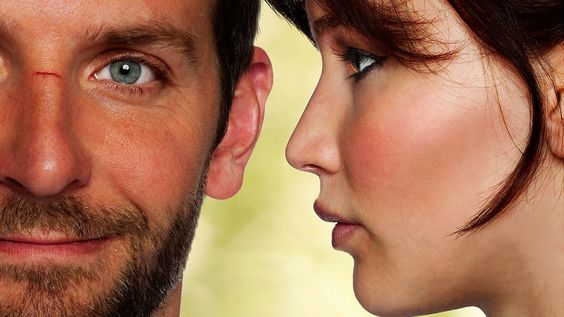 This film won Bradley Cooper a nomination for Best Actor. Released on November 16, 2012, this film was directed by David O. Russell and was adapted from the novel by Matthew Quick of the same name.

Cooper reprises a man who suffers from a bipolar disorder in the film. It also stars Jennifer Lawrence in the lead role. The movie grossed $236.4 million worldwide on a budget of just $21 million.

Released in 2011, this is an American thriller directed by Neil Burger. Based on the novel, The Dark Fields by Alan Glynn, the movie is about Edward Morra, a struggling writer who gets introduced to a nootropic drug called NZT-48 which enhances his abilities.

The film grossed $161.9 million worldwide and was made on a budget of $27 million. Cooper was also praised by many critics for his performance. 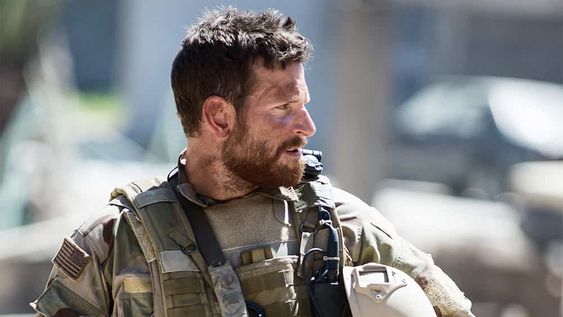 Released in 2014, this film was directed by the very talented Clint Eastwood and is loosely based on the memoir of American Sniper: Autobiography of the most lethal sniper by Chris Kyle.

It follows the life of Chris Kyle, played by Cooper himself who became one of the deadliest marksmen in US history, killing 255 terrorists during the Iraq War. The film earned $547.4 million worldwide.