Superheroes or villains getting a change in their costume by creators can either be really exciting or really frustrating. Some may sink your expectations completely while others can pique your interest in a new blink of an eye. It can be tough to accept changes to characters we know and love, but these changes do help to keep things entertaining and fresh. Over the years, many storylines have brought forward some exciting costume changes in the characters.

Whether it’s Wolverine sporting a bandana in 1993’s Fatal Attractions or different versions of Spidey being created in “Spider-Verse” storyline, it’s always fun to watch these changes. So today, we will look at 7 of the best Marvel costume designs of the last 20 years. 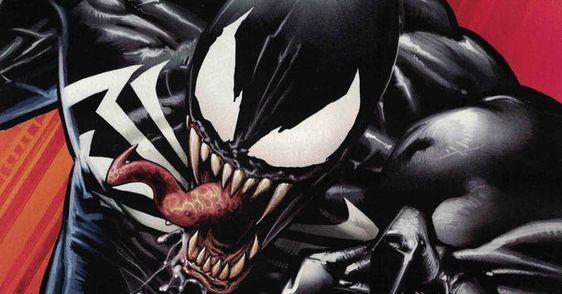 Venom returned to the New York City in 2016 with a more menacing and muscular looking figure. The symbiote morphed and take on a new body. Now, part of this mystery saw Venom finding out if the man under the costume was still Flash Thompson or if the disease had found another host that was, even more, less in control.

White accents made this Venom look more dangerous and eyes glowed white while chest bore the Spider veins growing up his legs and arms. 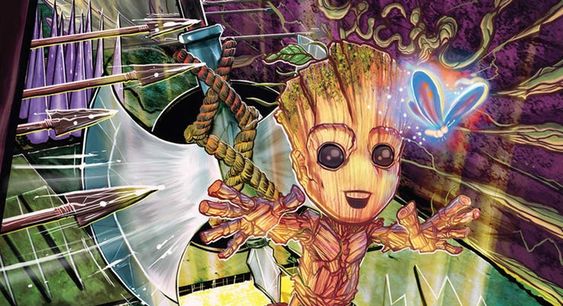 In his first standalone comic, Groot looks smaller and more adorable than ever. When Guardians get stuck in a wormhole, Groot gets separated from the team and becomes lost billions of light years away.

He overcomes language barriers on his own on an alien planet and his first task is to find someone that understands “I am Groot” so that he can get his help and find his way back to the Guardians. 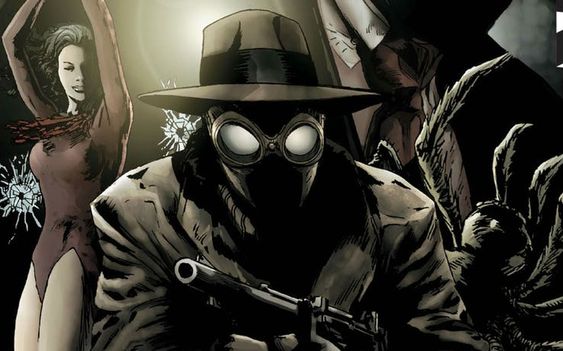 Debuting in 2009, this version of Spider-Man came out of Marvel’s line of “Noir” books.

While he looks nothing like the usual blue and red, with a cool mask and goggles replace his usual look. He wears an all black jacket, boots, a cape, and gloves. He even has a gun instead of web shooters! SO COOL. 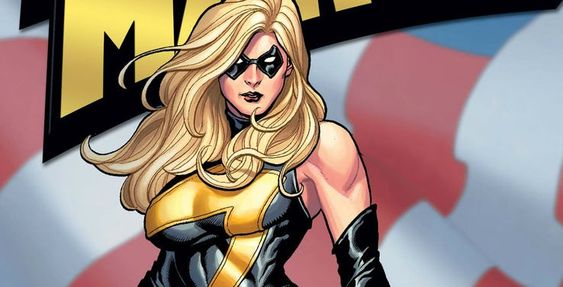 When Carol Danvers became Ms Marvel from her Warbird moniker, it’s a good time for creators to reimagine her look, as her previous suit was badly damaged during a fight.

The uniform was designed by The Wasp, and with black leggings, a mask and long gloves, Ms Marvel looked incredible in her new appearance. Her one piece Suit fashioned a yellow lightning bolt which gives her whole costume a splash of colour. 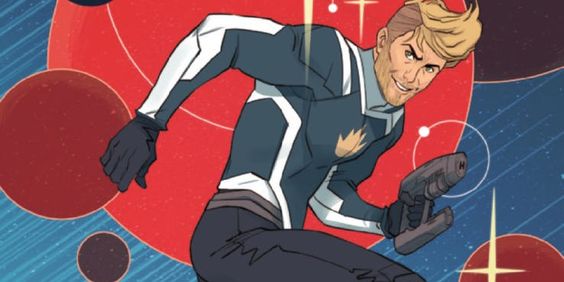 This suit was designed by artist Kris Anka who redesigned Star-Lord for his new solo comic. It’s a mashup of a lot of suits. While his mask reminds the same as the films, his undershirt reminds one of the 70’s costume and his jacket takes inspiration from Star Lord’s popular Rebirth circa 2008.

This suit looked more fitted and ready for action than any of the previous iterations.

In Uncanny Avengers, Rogue was created by Sanford Greene and her evolution ever since has been quite dramatic. In 80’s the character showed off a plain Black undershirt with a green tee on top, which is somewhat the representative style of that time. From there she moved to a more familiar look, wearing white and black with white hair streaks and a baggy hood.

However, in Uncanny Avengers she showed up in a green suit with a hoof and belt buckle, looking someone who just survived a Mad Max film.

In “Damnation” storyline, we saw Johnny Blaze going against his most formidable foe, “Mephisto”. While the character was drawn by Phil Noto, the Ghost Rider showcased a more detailed skull, flaming wheels on his motorcycle, as always.

The flames around our hero seem amped up and his leather jacket suggests that he’s ready for vengeance in his own fashion.