Over the years, there have been many movies in the world that have been inspired by video games. Many times, a film changes the way a game looks. Today we will explore the best films based on video games, as rated by Rotten Tomatoes. 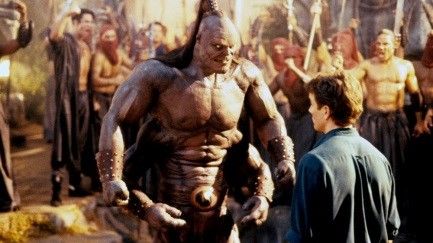 It’s hard to find someone who hasn’t heard of this game. With memorable characters and special moves, it wasn’t easy to create a live-action film of this popular game. The CGI effects and performances of the film couldn’t please the fans or critics much and the film ended up with a 34% on Rotten Tomatoes. (Which is still better than its sequel which got just 2%). 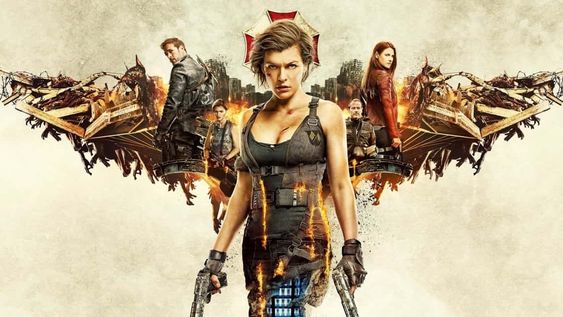 This movie was huge back in 2002 because of the game’s popularity and the stylish visuals of the film. The film experiences a tough time at the box office but became a success when it released on DVD.

The film currently enjoys a 36% rating on Rotten Tomatoes. 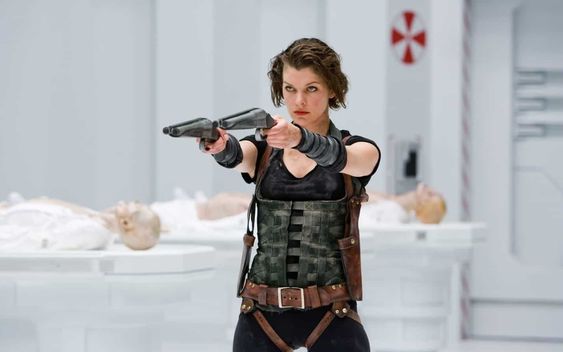 The film was successful at the box office, grossing over $312 million worldwide. Many fans believe that the franchise will return again with another film, but it’s hard to confirm that. The Final Chapter has a rating of 38% on RT. 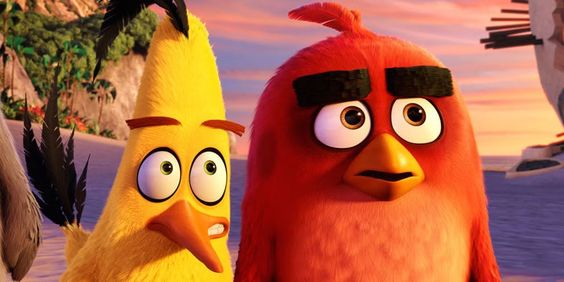 This Animated film is One of the highest rated video game films till date. The film featured cheerful and colored birds who launch themselves to pigs to save their land.

The film made $352 million worldwide and a sequel is set to arrive next year. The movie has a rating of 45% on Rotten Tomatoes. 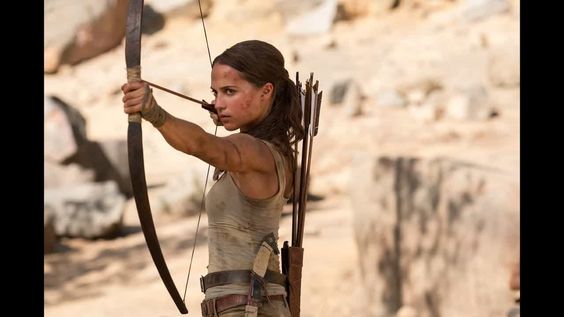 No, we’re certainly not talking about Angelina Jolie’s version here. Tomb Raider starring Alicia Vikander rebooted the franchise in 2018 and turned out to be a success in no time.

The film also has an impressive rating of 51%. 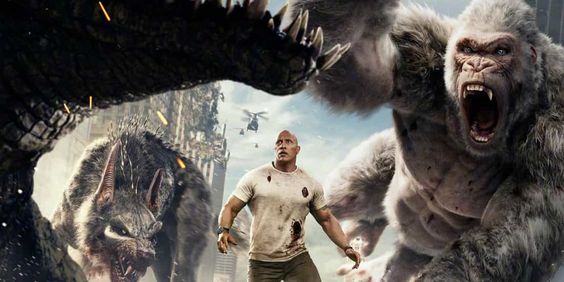 Directed by Brad Peyton, this movie featured global star Dwayne Johnson in the lead. Based on an old arcade game where a giant gorilla and a monstrous lizard destroy the city, the film expectedly fared well at the box office.

The film got slammed by critics but was enjoyed by many fans for its senseless action scenes. The movie has a rating of 53% on Rotten Tomatoes.

1. Final Fantasy: The Spirits Within 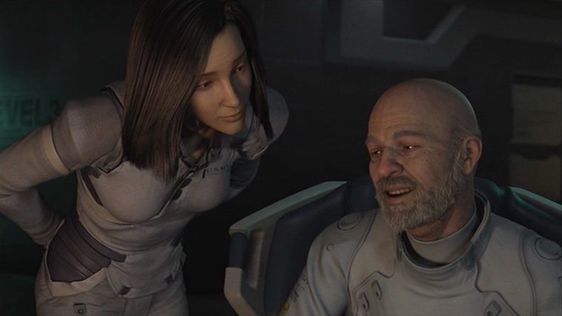 Released in 2001, this film was a total game changer. This was the first film to generate computerized human characters that were almost realistic. The film got appreciated for its visuals and Robert Ebert rated it with three and a half stars, even calling it a “technical milestone.”

However, it got criticized by many fans for its low emotional interest. The movie collected a 55% on RT.