Nightwing has always been cool, and well, he always will be. Even though he went through some questionable hairstyle phases, the character has always remained the epitome of coolness and a part of this has to do with his costume designs. After claiming his own vigilante identity as Nightwing, Grayson wore a new suit and over the years, he has had some amazing superhero designs.

Nightwing has always been a fashionable superhero but there have been worst ones too. Today we will examine through many outfits and rank them from the coolest to the lamest, based on their popularity. Here are Nightwing’s costumes through the years, ranked. 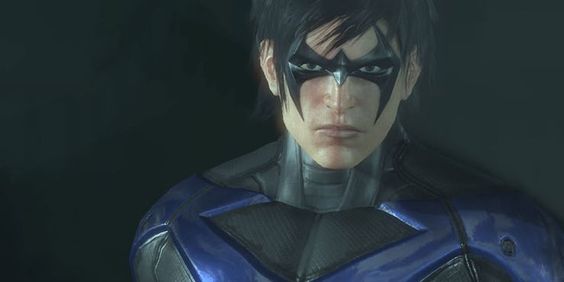 While the Arkham Knight version of Nightwing was a disappointment for fans, the Arkham City version was much cooler. This redesign worked well as it takes the most popular look of the character and made sure that the best elements were made prominent.

The blue insignia was placed front and centre with an incredible texture that doesn’t make it feel too separate but still manages to make it stick out.

6. Under The Red Hood Costume 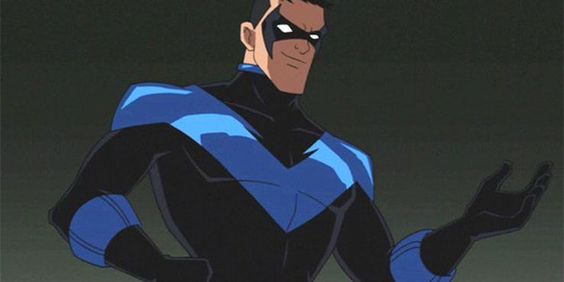 This design is one of the best-animated interpretations till date. It looks well balanced with the blue insignia and blue arm with boot pockets, both of which fits the suit right between the symbolic and tactical.

We also love the short-haired Nightwing, along with the blue on the design he has on the collar. This was probably one of the few times when the Nightwing design managed to make the mask work.

This version appeared in the future of Teen Titans cartoon. The reason why it’s so high on our list is that it’s an evolution of Robin’s original costume.

While a few may not like the costume on its own, when you compare it with the suit that came before it, this looks way better than the previous design. This design looks like it was borrowed from Batman: The Animated Series. 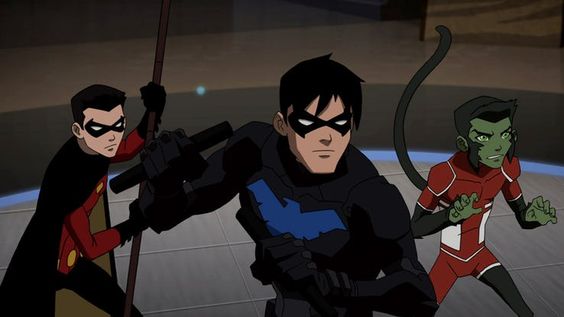 The creators nailed it with this costume but perhaps the only thing that stuck out with this design was that it made us feel like it’s a natural progression from what came before it.

Young Justice was, in many ways, a spiritual successor to Batman: The Animated Series and Teen Titans and this version of the suit looked like a blend of all three of these versions. 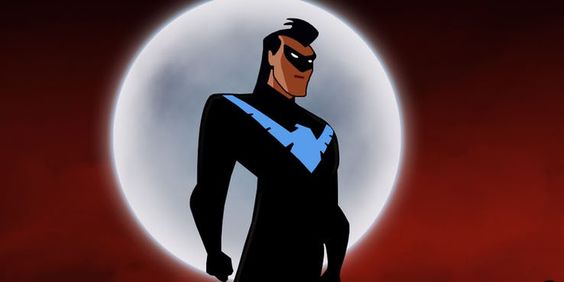 This is one of the most memorable and iconic costumes to appear in The Batman: The Animated Series, especially The New Batman Adventures. This take had a mullet but it was interpreted as a more simple “Blue V” suit from the comics.

There aren’t any arm stripes and the “V” has some wings notches to it that makes the design look slender and new and possibly easier to animate. 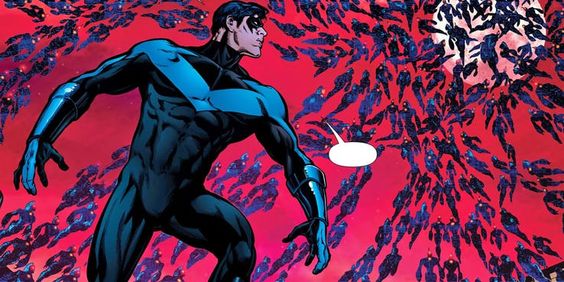 This is the most recognisable Nightwing costume of all time. This was a simple update to the look of Nightwing that lasted for decades because it WAS THAT good.

The idea of utility pouches being on his arms and “wings” of blue insignia extending onto the arms look brilliant design choices. It’s no wonder that this costume lasted for so long. 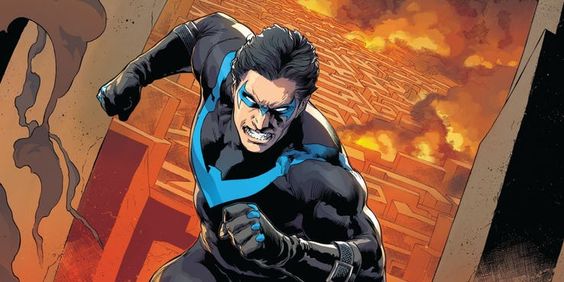 If Blue V is perfect, this costume can beat it down. Designed by Javi Fernandez during the “DC Rebirth” storyline. This suit had the right number of modern elements and new choices to make it look fantastic and we really hope that it lasts for years.

It maintains the spirit of its predecessor and balances the colour better with the blue on top of the boots and knuckles.