Wonder Woman is a Half-God and a force to be reckoned with. Since her debut, she has been a character with many powers that comic book fans all across the world appreciate.

Her powers are still one of the coolest fans have ever witnessed. It was great to see her realizing some of her powers in live-action when Princess Diana made her on-screen debut in Patty Jenkins’ Wonder Woman.

As we are heading towards the sequel to Wonder Woman, Wonder Woman 1984 in 2020, Gal Gadot’s character is continuing to make a name for herself as one of the most powerful heroes in the comic book world. So today we will discuss some of her best powers. 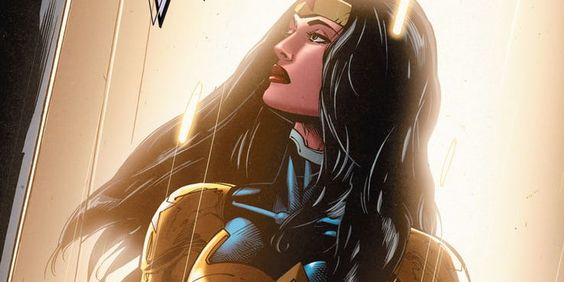 Diana has used her ability of Dimensional Teleportation which is always a great option whenever you need to get out of a bind quickly. Super speed or flight cannot get you out of situations sometimes, so teleporting turns out to be the last option.

This isn’t a power that we’ve seen her use many times but is just as cool as the first. 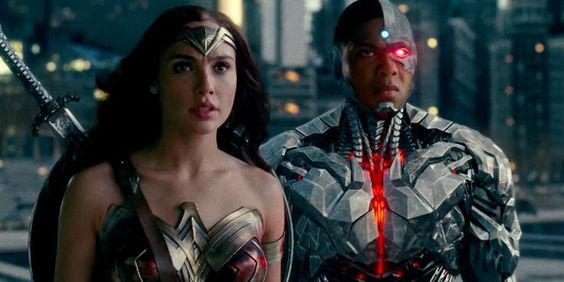 Sensing someone’s emotions is something that many would find useful at a given point; especially while reading those who won’t show their emotional side to others.

This is something that Wonder Woman has in her store, as even with the worst of villains, she is able to repeat to their innermost thoughts and feelings. This helps Diana to fully understand not just her threats but people in general too. 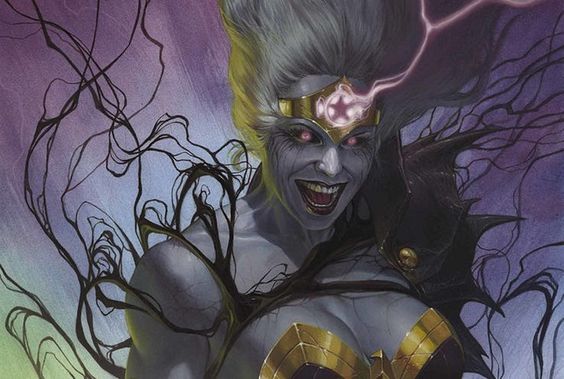 In the new Justice League dark comic, Diana’s powers of magic were revealed. During an encounter with Upside-Down Man, he sensed Diana’s magical powers and unlocked them out of sheer curiosity.

Diana’s powers were so incredible that even Zatanna hadn’t encountered anything like that. It’s a power we might not see on the big screen soon, but just the notion of Wonder Woman being one of DC’s most powerful villains is awesome enough. 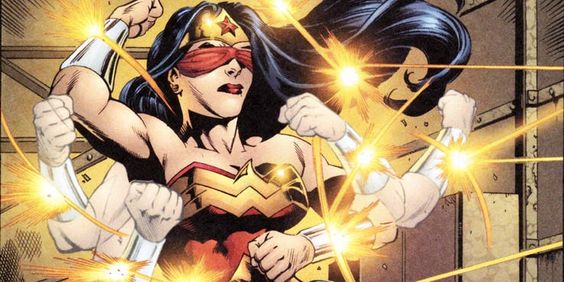 Diana is blessed with heightened senses that are more powerful than an average human being. Sight and hearing are enhanced for her; which is yet another reason why she’s so hard to deal with during a fight.

She got these skill from the Goddess of Hunt, Artemis, Diana always puts them to good use while taking on enemies. 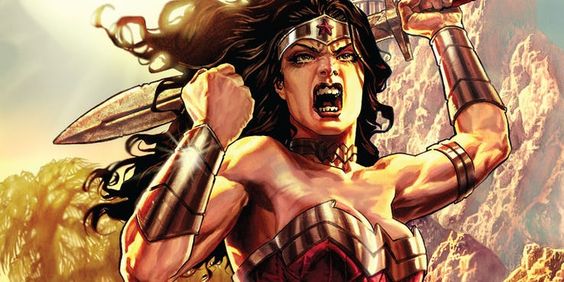 While Diana’s powers of telepathy haven’t been on full display yet, but whenever they’ve been, Diana has used them sparingly. Their origin has varied over the years, which includes being self-taught over time to communicate with others through their mind.

This also goes hand-in-hand with her ability to exercise control over soldiers. 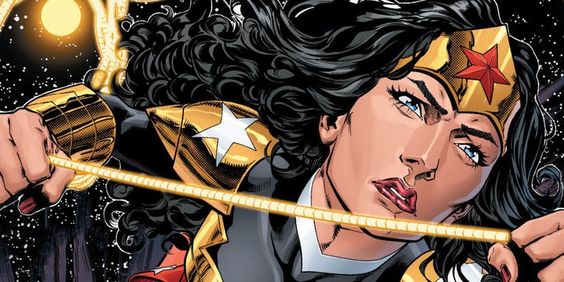 Thanks to Hermes, Diana can fly around with almost the same speed as the messenger god.

Although she lost this power during the New 52, this gift is also not very well depicted in the DC comics. Fortunately, this ability came back during the “Rebirth” era and now fans can see this in live-action. 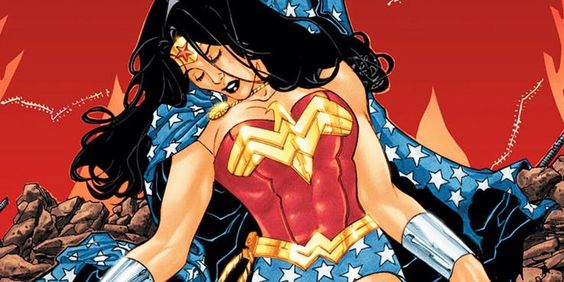 This is one of Diana’s many strengths in the comics and films. After the battle on the beach, Diana gets a gash on her arm which healed in no time with no sign that it had ever been there.

The power of healing is something that’s invaluable which keeps her in shape after the many battles she has fought for humanity.