We love an actor, we stalk them but not always we reach way up to their ancestors! It might shock you know the famous ancestors these actors are related to! Be it a parent, sibling, grandparents, or even some few generations back.

Here are your favorite celebrities who have famous ancestors you didn’t know!

Unbelievable right? Tom Hanks is considered one of the most amazing and respected actors in Hollywood. But he has one of the greatest ancestors! He is related to Abraham Lincoln. Though it’s from the president’s mother. Tom Hanks is the third cousin four times removed of Lincoln.

Even if you haven’t read Oliver Twist, we all know Charles Dickens! Well, Harry Lloyd is his great-great-great-grandson! He is best known for his portrayal as Will Scarlet in Robin Hood, BBC’s 2006 drama. And for those who haven’t watched that, he was also in Games of Thrones as Viserys Targaryen. He debuted at the mere age of 16 and played James Steerforth in David Copperfield (1999).

It’s no surprise that Oona Chaplin is so talented considering she has one of the greatest ancestors. Oona’s mom is Geraldine Chaplin (also an actress) and her grandfather is none other than Charlie Chaplin. You might recognize Oona from her role in Game of Thrones where she played Talisa Maegyr. She has also made appearances in Taboo and The Crimson Field.

There’s no doubt that Jamie Lee Curtis has established herself in Hollywood. She is an actor as well as a writer. She has been part of Scream Queens, New Girl, and Halloween (2018). Of course, these are just a few to name!

Jamie is the daughter of Janet Leigh who is also an actress. She is best remembered for her shower scene in Alfred Hitchcock’s thriller, Psycho.

Chris Pine is another accomplished actor and has been a part of great films like Star Trek, Wonder Woman and even starred in Princess Diaries 2. He followed the footsteps of his grandmom Anne Gwynne. She was the first scream queen and was a part of many horror films.

Jane Austen is a well-known novelist. She is also an eight-times great aunt of Anna Chancellor. Back in 1995, Anna actually starred as Caroline Bingley in Austen’s Pride and Prejudice adaptation.

Herbert Henry Asquith was the First Earl of Oxford as well as the Prime Minister of the UK during the First World War.

He is also the great grandfather of none other than Helena Bonham Carter. She needs no introduction and has done so many iconic roles. Of course, Bellatrix Lestrange is the most memorable one!

5 On-Screen Couples We Wish Were Together In Real Life 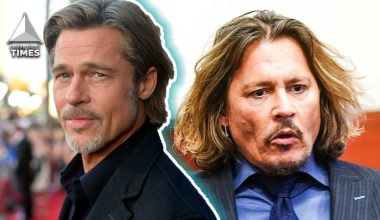 Read More
Ever since the #MeToo movement, the men in Hollywood have had a hard time with tons of them… 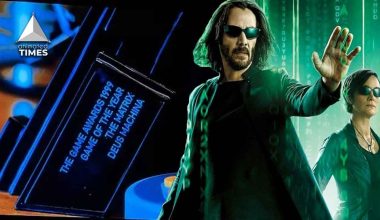 Read More
Matrix: Resurrections is filled with quite some references to the film trilogy and various subtle nods in the… 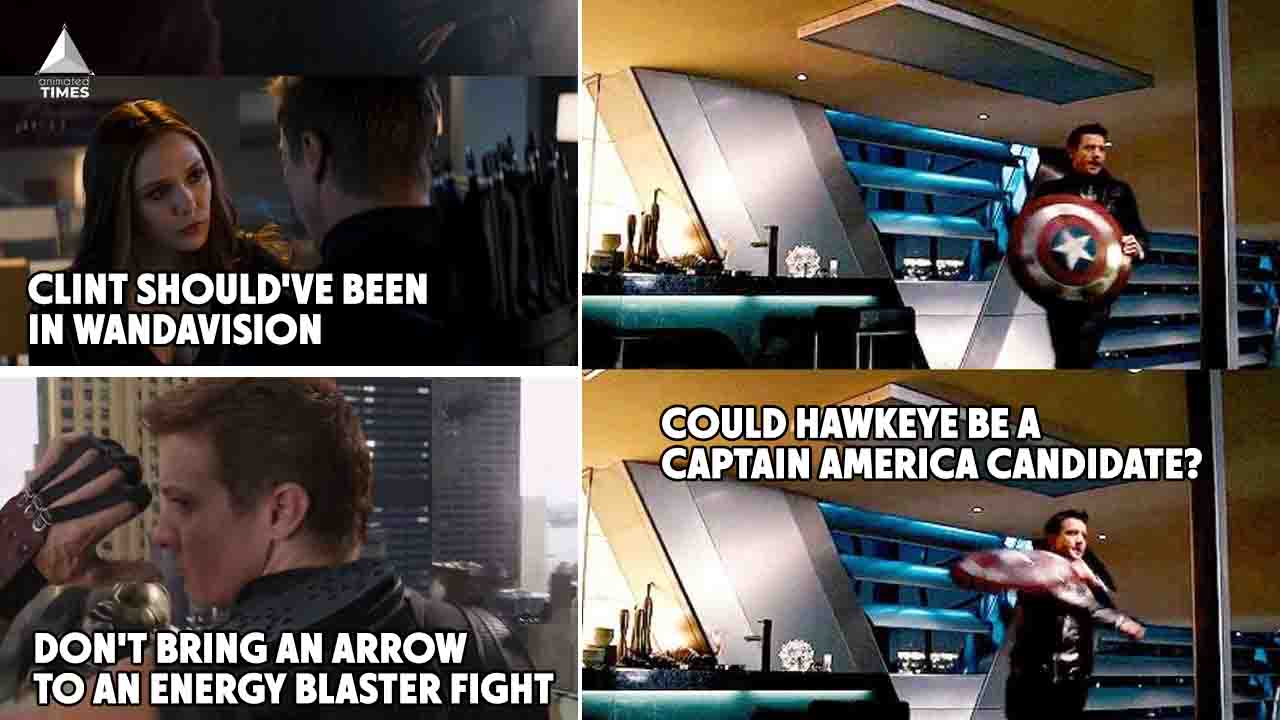 Read More
Hawkeye does not get the recognition and spotlight he truly deserves. Thankfully, these eagle eyed fans were able… 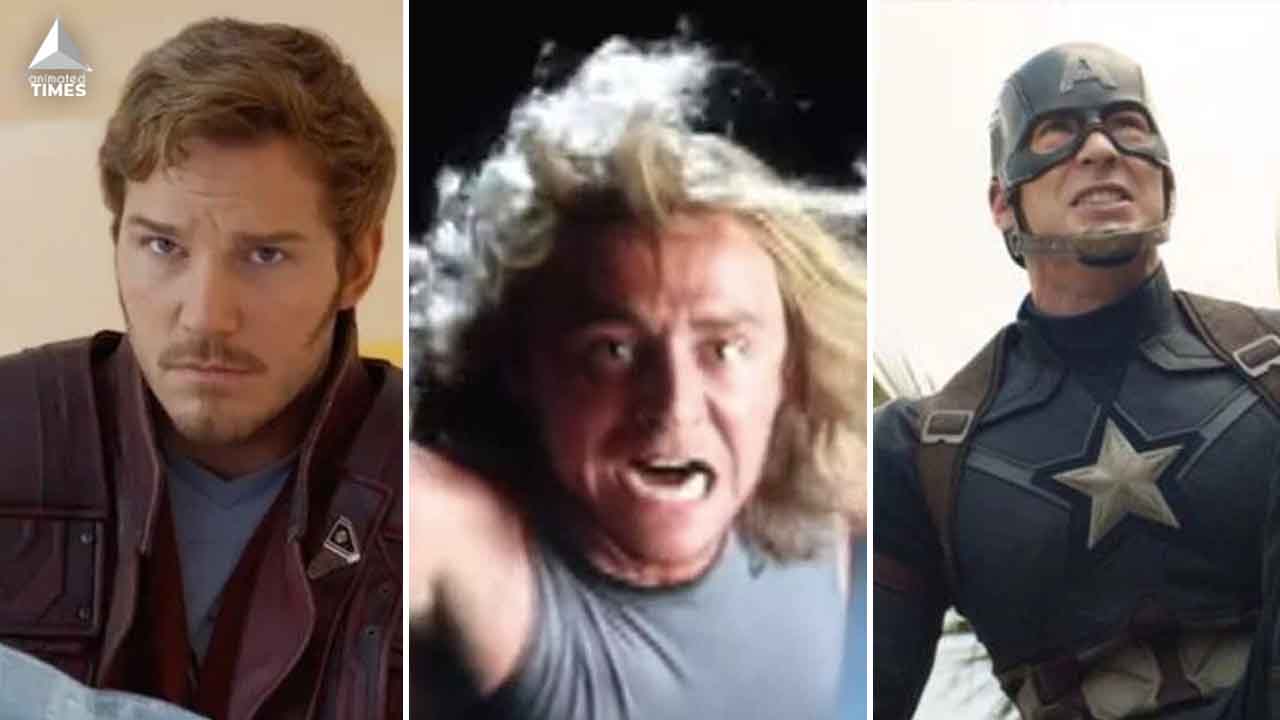 Read More
Marvel is known for its perfect casting, and they have never failed to impress the audience with their…