Steve Rogers has held the Captain America mantle since the 1940’s until now. However, over the years, there have been many others who have stepped into the role. For a while, Rogers retired as Cap and took on a new identity as Nomad.

Many characters have taken over as the new Cap but it has been mostly for a short while. The Captain America mantle has always been more than just an individual. Characters like Bucky Barnes and Falcon have also become Cap in the comics. But today we will discuss 7 characters fans don’t remember becoming Captain America. 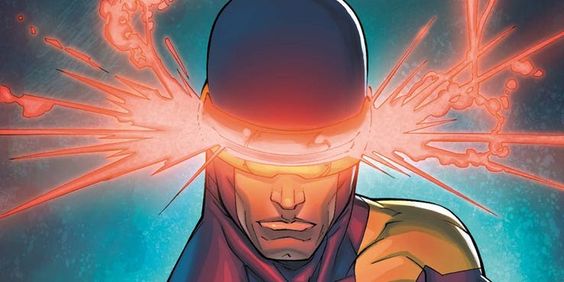 Scott Summers led the Avengers for a short while. This happened in the Ultimate Universe where Cap’s life had ended. Cyclops took over as the next Cap and while his character was a bit different from his original version, he remained the same.

Cyclops even recruited a new team of X-Men and he does this to pursue Professor X’s dream of mutant prosperity. 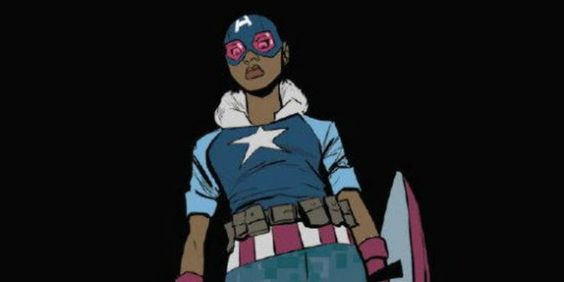 Samantha Wilson belongs to Earth-65 and she became the Captain America of the 1940’s after Nazis wounded Steve Rogers and Bucky Barnes.

Much like Steve Rogers, she was believed to have passed away in 1940’s to stop Arnim Zola. However, it was later revealed that she just got trapped in an alternate reality and when she returned home, 75 years had passed. 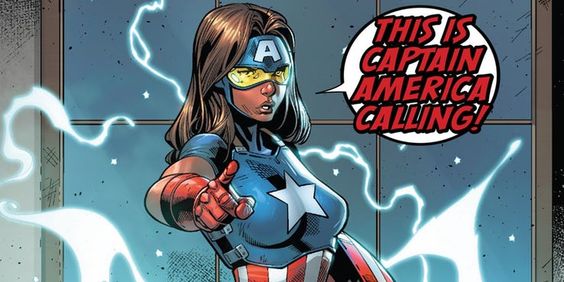 Danielle, daughter of Luke Cage and Jessica Jones went on to become Captain America in a distant reality while fighting her nemesis Golden Skrull.

The most noteworthy aspect of this Cap is her magnetic shield. She was trained by a future version of Black Widow. She even served under the US Avengers for a while. 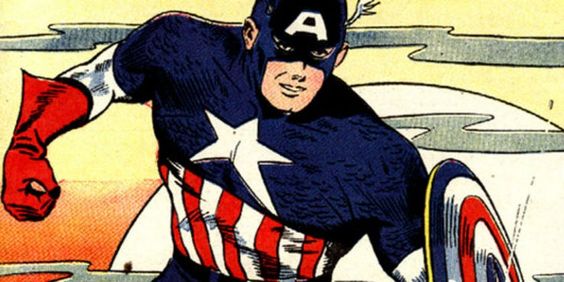 William Nasland was chosen as Captain America by President Harry S. Truman after it was decided that the idea of Cap was bigger than just an individual. He was essentially created to fix continuity errors as comics had seen Cap through the 50’s even though Steve Rogers was frozen at that time.

Nasland popped up in the early 1960’s comics and there have been stories of his reintroduction over the years. 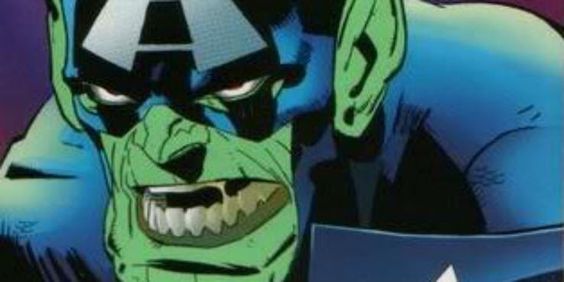 In Cap’s new comics after Heroes Reborn, it was revealed that a Skrull had been acting as Cap, and serving as an Avenger in order to take over Earth.

However, this Skrull got abandoned by his own race and joined Hydra instead. He then took over the title “Sensational Hydra.” He even used his appearance to infiltrate the USA and prepare for a large-scale invasion. 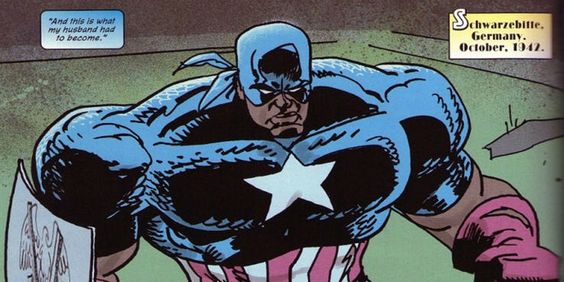 Bradley was the Black Captain America who happens to be the grandfather of modern-day Patriot. He is still seen as an underground legend in the American-African community.

Sadly, his run as a hero was cut short after he suffered a brain injury, an explicit reference to the career of the legendary Muhammad Ali. 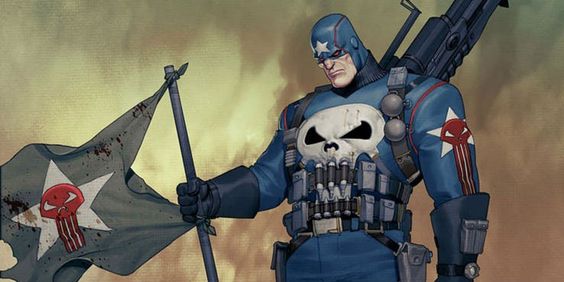 After Cap passed away at the end of the Civil war, the Punisher saw himself fit to hold the mantle. Unfortunately, as we all can figure out, his ideas were far different than that of Steve Rogers.

Punisher still thought himself and Cap as alike but often mistook his moral code for lines that he cannot cross while wearing the Captain America suit. Eventually, he was replaced by Bucky Barnes who became the next Cap.