There are rarely any original scripts out there at the present. Most superhero films are based on comic books or graphic novels that came out years back. We aren’t talking about Batman, Avengers or X-Men here but today we will list 7 movies based on comics that aren’t by DC or Marvel. 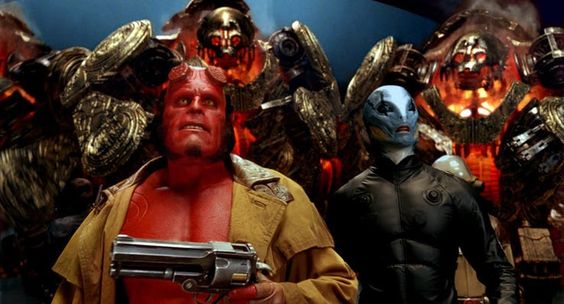 Hellboy has seen two successful films starring Ron Perlman and Selma Blair. The casting of these people initially confused us, but they turned out crucial in showcasing the demon child’s story.

Now, we have a remake starring David Harbour and Sasha Lane, so fans can only hope that it is just as good as the original.
However, many people still don’t know that this story is based on a series of a very popular comic book.

6. Scott Pilgrim vs The World 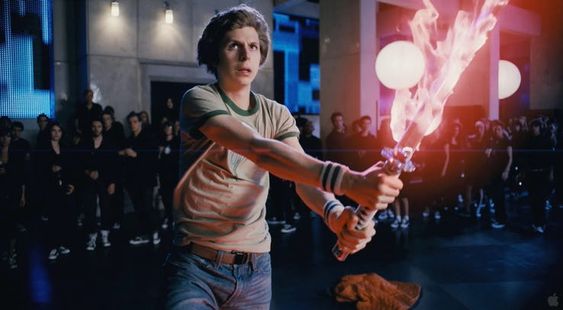 Scott Pilgrim Vs. The World made fans fall in love with Michael Cera more than ever. However, many believed that the film’s story was the brainchild of a screenwriter. But, no it is actually based on a comic book with the storyline staying pretty much the same.

The casting was also pretty great actors and since then, the comics have been re-released with new illustrations and has launched the careers of a few mostly unknown people.

5. A History of Violence 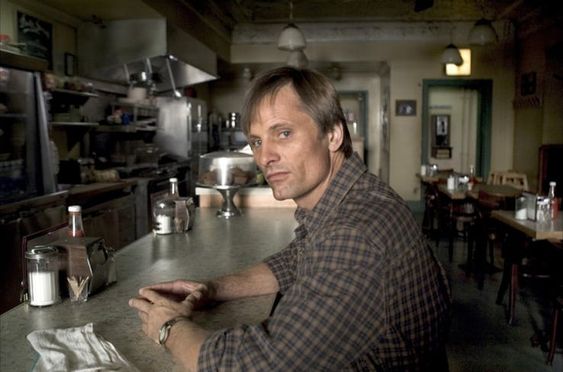 This film was based on a graphic novel released in 1997. It featured a simple man who does the unthinkable: takes down a group of goons who decide to hold his soda shop. He even kills one and puts the other in the hospital. This leads to the people of the small town seeing him as a hero.

While this does sound like a movie plot, this was derived from a graphic novel released way before the film. 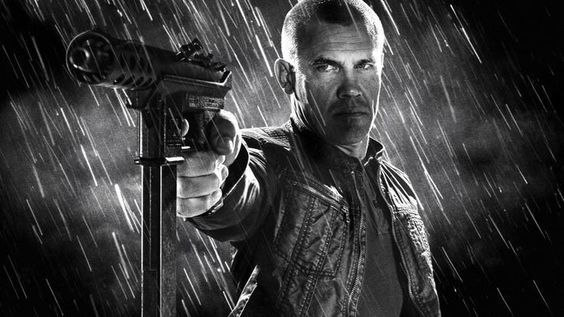 Another film which is dark and has an almost sinister vibe to it is Sin City. The film’s internal struggles and characters are what makes the story so great.

The casting is great and the film was as successful as its graphic novel. Some darker parts from the novel were removed because they weren’t suitable for the film but all over, both adaptations are equally entertaining. 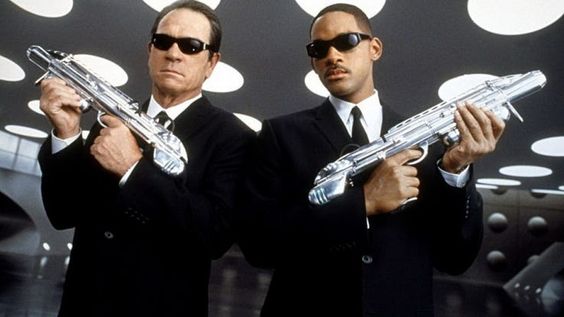 Men In Black, starring Tommy Lee Jones and Will Smith did not steer away too much from the graphic novel it was inspired from. Obviously, the director took a creative license but regardless of all this, this one of the most entertaining adaptations of a comic book.

This brought in a whole new fanbase and now as the fourth film is underway, fans hope to see the MIB back on big screen soon. 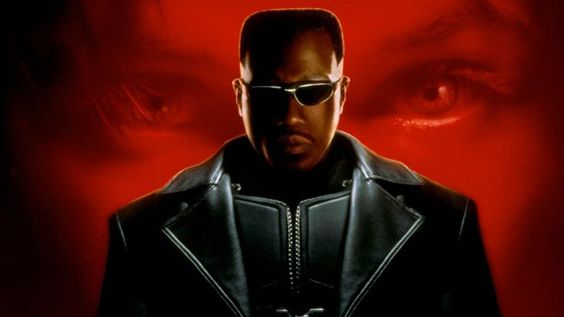 The Wesley Snipes starrer Blade trilogy was loved by fans. The anti-hero made his first appearance in comics in 1973 as a supporting character but was later adapted into a book of his own.

In 1997, a film came out which changed a bit about his origin story. The film showed him born and bred in Detroit while the comics had him born in a brothel in England. However, the film went on to become so successful that it got its own trilogy. 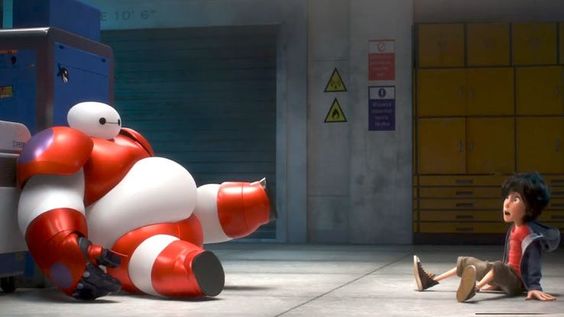 Big Hero 6 by Disney was based on a 1998 comic that was a blatant response to the bombing of Hiroshima and Nagasaki. The Comic saw Hiro, a kid who’s like Tony Stark and his giant morphing robot Baymax, Honey Lemon, who’s a secret agent and Go Go Tomago who’s an ex-con.

While the comic was unsuccessful, the film got so much of love by fans that it got its own TV series.