The Ant Man was introduced back in 1962 and was one of the founders of the Avengers and yet there is precious little we know about him. That is not hard to understand, as the comic book character has undergone a slew of changes over the years, both in his style as well as the range of his powers. To add to the state of confusion, he has been played by three different people – Hank Pym, Scott Lang and Eric O’Grady. The character started as a scientist who learned to shrink to the size of ants in order to talk to them. Since then, he has learned to explore the Quantum Realm and travel in time. He has added a number of other supernatural powers to his arsenal, and although confusing, the character has a large fan following to his credit. The 2015 movie starring Paul Rudd as Ant Man has only increased his fan following, and the charismatic and affable actor had a cameo in The Avengers Infinity Wars. There is even a sequel to the first Ant Man lined up in the coming months. Given all this, the biological and physical makeup of the Ant Man is bound to be very interesting and here are just some of the fun facts about him:

1. His giant skull becomes a city:

The Old Man Logan comic is one of the weirdest Marvel Comics ever written. It has the Wolverine travelling in a dystopian future where all the superheroes are dead and the supervillains have laid the Earth to waste. Wolverine is accompanied by an old and broken Hawkeye. Also appearing are the hillbilly kids of the Hulk and a snake that was taken by a poisoned bite of the Venom. Anyway, the Ant Man was killed while in his Giant Man state by an army of Molids. His remains apparently are never removed and the city came to be known as Pym Falls. Grisly. 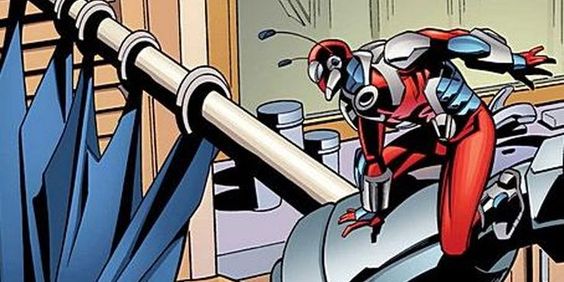 Eric O’Grady was the worst of the three Ant Men. Only interested in using his powers to plan shady schemes and impress the girls, he once infiltrated a S.H.I.E.L.D facility as part of one his more nefarious schemes. However, before he did anything else, he decided to spy on Miss Marvel. There is a reason there that he is often termed the Irredeemable Ant Man. 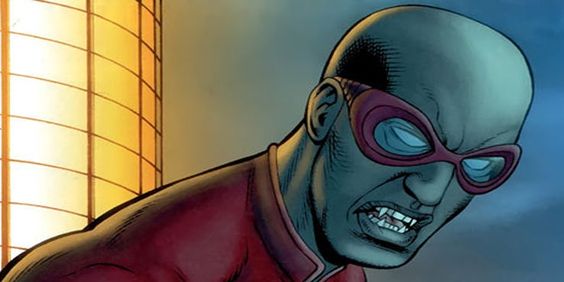 In the Ultimate Universe, the Marvel creators often take their favorite characters and create the weirdest and most radical of narratives. In this universe, Scott Lang is shown to be two different characters. One of them is known as David Scott. He was created by the supernatural force S.H.I.E.L.D as part of an army of Giant Men, who were called the Reserves. The Reserves were put in action
to push back a vampire outbreak and assist the Ultimates. However, Scott was attacked by a number of vampires and had to killed off by the Reserves in the end. 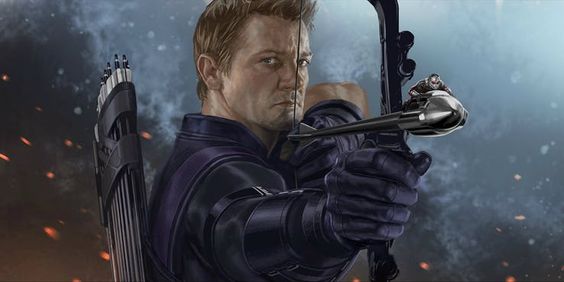 One of the biggest mysteries about the Ant Man is the powers he holds when he shrinks in size using the Pym particles. In the MCU, we have seen him get inside Stark’s armored suit and ride on Hawkeye’s arrow. However, if he is so light to do all those things, how does the man fight? Won’t his blows be more like a bee stinging? As it turns out, when he wants to, he can still use his original body strength to make a difference.

5. He is still stronger as Giant Man: 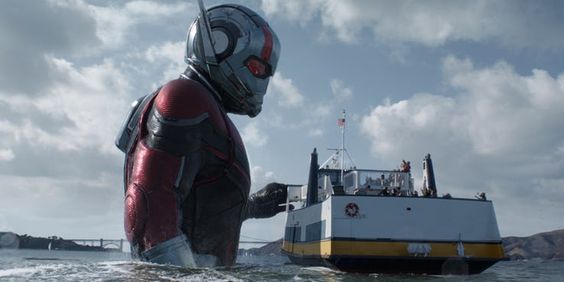 This is one of the beauties of comic books science. Even though Hank Pym does not retain his mass but does retain his strength when he goes microscopic, it is not true when he becomes a Giant Man. When he grows in size, he acquires superhuman size and strength and can really do some damage. 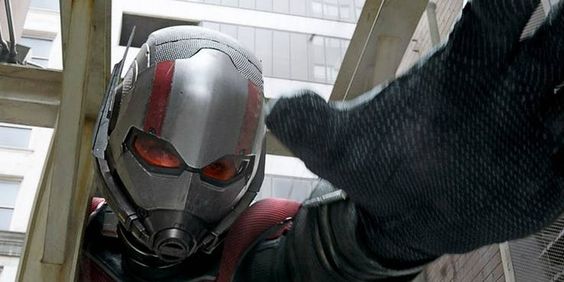 The Eric O’Grady version of Ant Man wasn’t very popular with fans. He was funny, and his antics were undoubtedly hilarious. However, as a person, he was a bit of a big jerk and all the apparent good things he did were for selfish gain, money or the adoration of women. In the Marvel Universe v The Punisher, when a virus infects and corrupts all the superheroes of the Marvel Universe turning them into monsters, the Punisher uses his skills and tools to try and stop them Eventually, Frank Castle faces O’Grady’s Ant Man, and easily overcomes the fool. He cuts his head off and places it on his mantle like it was a trophy or something. Brutal! 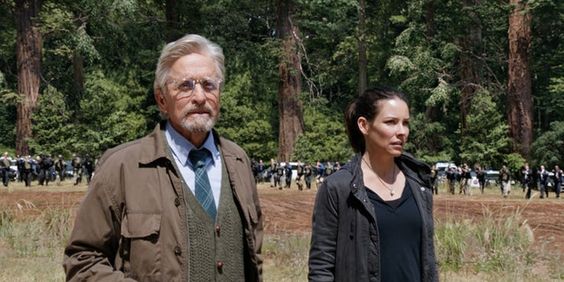 Well, not scores, but Hank Pym has had a number of superhero children. Hope, Nadia and Hank Jr are all children of Pym across different continuities. Pym also had a daughter Cassandra who fought as Stature with the Avengers, and was later Stinger.