Debuting in 1993, thanks to Mike Mignola, Hellboy has appeared in various comic books and has even appeared in two live action films. Known for his hellish exterior and nature, he was summoned to Earth before he started working as an investigator at Bureau of Paranormal Research and Defense (BPRD).

Hellboy has encountered many otherworldly creatures and has struggled to adhere to his religious upbringing despite having demonic origins. With a new reboot film of the character confirmed to release starring David Harbor, today we bring to you 7 unknown things about Hellboy’s anatomy. 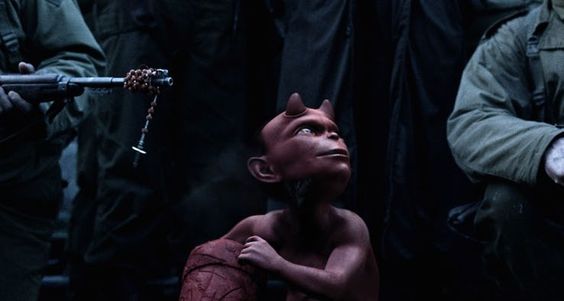 Debuting way back in 1944, Hellboy was a human-demon hybrid raised in a secret government facility and was trained well to become a member of the BPRD.

He was actually born in 1617, by a dark witch called Sarah Hughes while she was on her deathbed. Hellboy was born from her mother’s ashes and was bestowed with the “Right Hand of Doom”. 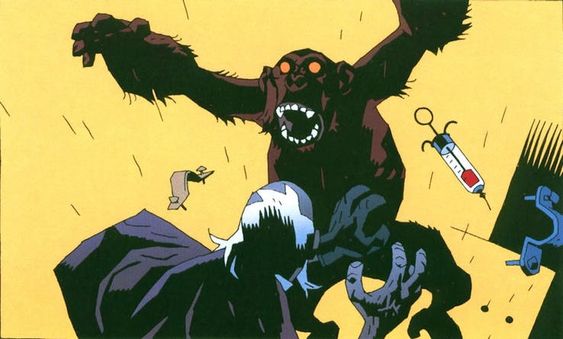 The Dark Horse Book of Hauntings story featured Hellboy exploring a haunted house that belongs to an infamous doctor named Carp who disappeared in 1902.

While exploring a hidden room, he finds a sample of blood that’s later used on a chimpanzee. The animal transformed into a monster and attacked everyone. Hellboy passed out and later woke up in an empty room, realising that he witnessed the recreation of the last moments of Doctor Carp. 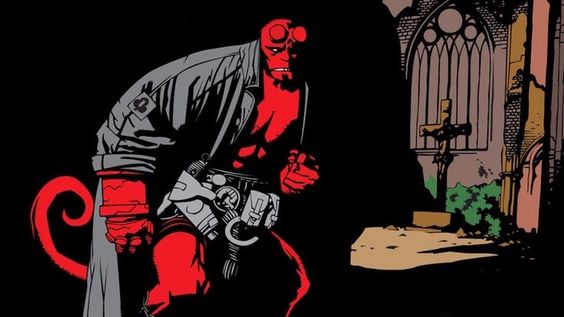 Hellboy is invulnerable to symbols and holy weapons, despite his demonic origins. He cannot be harmed because he’s “not an ordinary creature of hell”.

However, in the films, the character can be harmed by holy objects when in his demonic form.

4. Making of a Monster 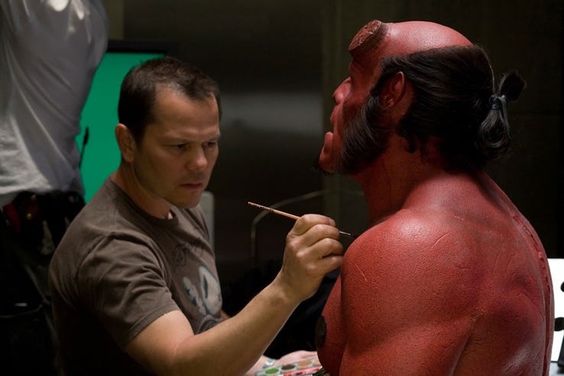 Ron Perlman had to endure hours of transformation to become The Beast in the series Beauty & The Beast. He also played a hunchback earlier.

The actor took four hours to become the hellish hybrid. After the entire process, only his eyelids remained noticeable under layers of makeup. He also trained three hours a day to achieve that physique for the role.

3. Unleashing the Beast
2019’s Hellboy will see David Harbour playing the lead role. He has been working really hard for the role and has moved ahead after shredding his “Dad bod” from Stranger Things. He underwent “three months of heavy weightlifting”, training with Don Saladino to become stronger.

He also spent three weeks rehearsing the stunt choreography, just to get a better understanding of how to perform the stunts when required. 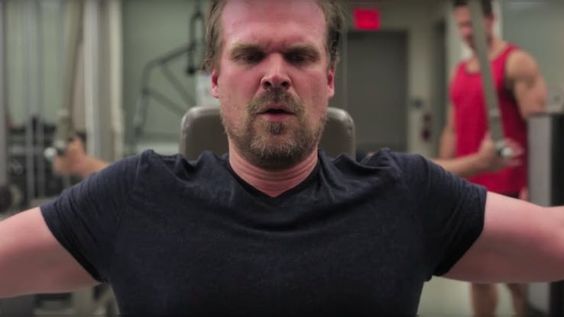 Hellboy and The Golden Army gives us a peek at Hellboy’s childhood. The scene features the adolescent hellion on a Christmas Eve in 1955. He is narrated a story before bedtime by Professor Broom.

The young Hellboy was actually played a 30-year old Montse Ribe. Ribe has won an Academy Award for best makeup in Pan’s Labyrinth. 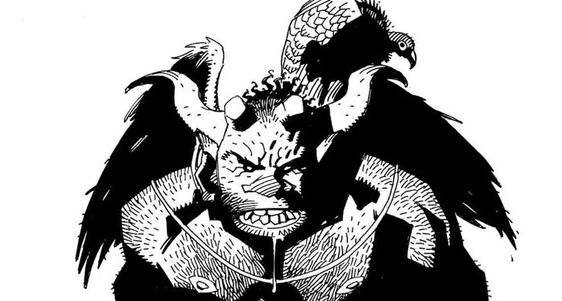 The rough sketch created for Hellboy by Mike Mignola was not taken seriously at first, but when Mignola decided to take inspiration from his childhood and drawing, he went to create his own character-driven stories.

The character was initially conceived as a brutal figure covered in hair and feathery wings. It was later in San Diego Comic-Con #2 that the character got featured in comic series and live action films.