Batman has been a symbol of hope and justice for a long time now. A man can age but a symbol lives forever. Bruce Wayne is Batman in many alternate universes. His Batman is obsessed, which originated the night he made an oath to protect Gotham. However, he never takes a life but he isn’t always the man behind the mask.

Some have succeeded as a symbol for justice, leading to iconic stories that received praise the fans. They may begin as Batman’s enemies and decide that the best way to take Batman is to do distort it from within. So we have 7 characters today who took over as The Batman. 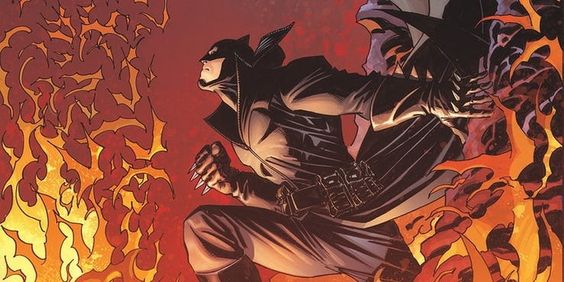 Bruce Wayne’s son Damian Wayne who was trained by the League of Assassins. He’s a great character and despite his growth as Robin, he isn’t a good Batman.

A glimpse into the future showed Damian taking over the Batman mantle and while he struggled in the role, the end of the issue saw Gotham and its citizens nuked out of existence. 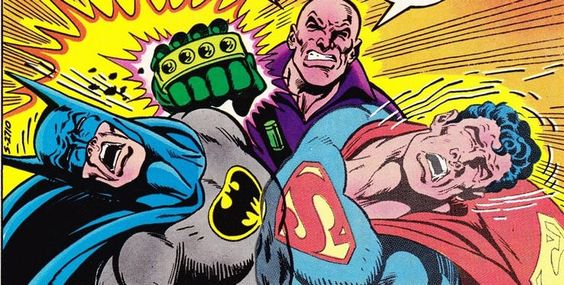 Superman has donned the Dark Knight costumes sometimes. One of our favourite instances is when he became Batman in 1977’s “Where Were You on the Night Batman was Killer?” This story sees Lex Luthor switching Superman’s mind into Batman’s body, which would destroy Superman’s mind.

This plan appears to work well, except for the fact that Batman knew about it all along. When Luthor thought he was sending Batman into space, it was just Superman wearing a mask, flying back to earth safely. 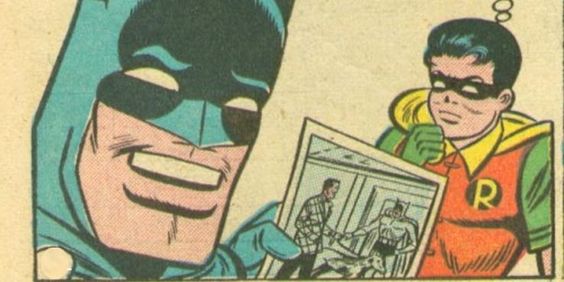 On the most recent Batman series, Alfred dons the suit and even drives the Batmobile to assist his master Bruce during fights against the villain, Gotham. However, our favourite time was when Alfred took over as the Dark Knight in 1955 in Batman #92.

This comic told the story of Ace the Bathound, who was saved by Batman and later fought crime alongside him. 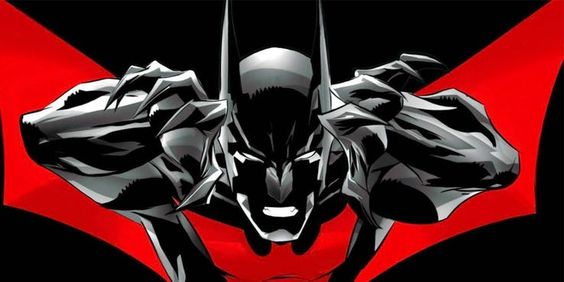 Debuting in an animated television show called Batman Beyond. Now, twenty years since Batman has been last seen in Gotham, Terry stumbles upon the Batcave while assisting an injured Bruce Wayne. While Bruce kicks him out, he later came back to steal a suit and seek vengeance.

Despite the mistrust, Bruce agrees to help Terry with the new suit due to their shared tragedy. He’s a fantastic character to be Batman; a young man who must carry all the pressure brought by the Batsuit. 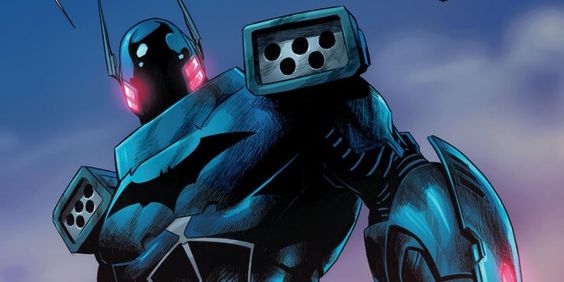 After Batman disappeared post “Endgame”, Jim Gordon realised the need of Batman in the city. He takes to the city in a robotic Batman suit.

Although this looks silly, Gordon is a fantastic stand-in for Batman. He loves Gotham as much as Bruce and we can see his struggle to be the “symbol of hope”, just like Bruce. 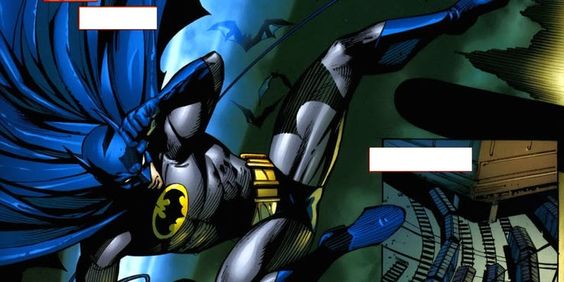 Tim Drake has been often termed as the future Batman by many fans. It fits well because he’s a fantastic detective and this is a crucial trait of his character. He was able to deduce who Batman and Robin were all on his own which makes him a potential successor to Bruce.

He’s also very intuitive and is able to know easily when someone isn’t feeling like themselves and he can even figure out how to help them. 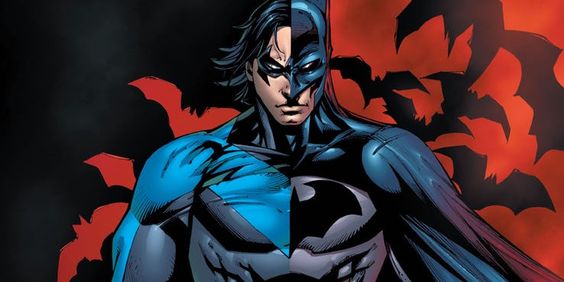 Among all characters who have become Batman, Dick Grayson is by far, the best. Introduced as the first Robin, he was groomed to succeed Batman. He overcomes the struggle to become Batman and brings more acrobatics into the show.

He’s the most suitable character to wear the suit after Bruce. He works alongside GCPD to ensure a higher conviction rate. In simpler words, it’s the truest form of a coming of age story that no Batman comic has to offer.